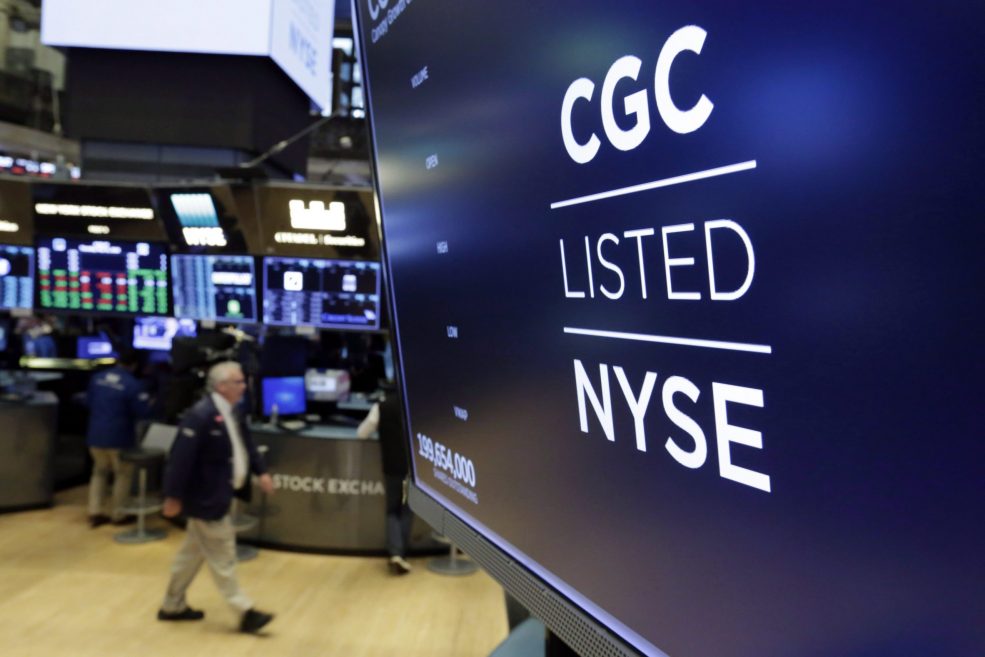 SMITHS FALLS, Ont. — Canopy Growth Corp. is planning further cost-cutting as it works to achieve positive cash flow and profitability, the cannabis producer’s new chief executive said Friday as it reported a $124.17-million loss in its third quarter of 2020.

David Klein, who formally became Canopy’s CEO in January, said the Ontario-based company has a “lot of work to do” but also has the financial resources to make careful choices.

Klein, who had previously been a chief financial officer at Constellation Brands, Canopy’s largest shareholder, told analysts that “we have to align our resources and investments with the size and growth rate of the market as it exists today.”

“We’ve begun taking steps designed to bring our inventory in balance with our supply-demand forecast. This includes a thorough strategic review of our footprint, which is underway.”

Though substantial, Canopy’s loss for the three months ended Dec. 31 was smaller than analysts had expected and the company’s shares gained nearly 16 percent to close at $29.98 on Friday on the Toronto Stock Exchange.

The loss was on revenue of $135.55 million, compared with revenue of $97.7 million for the same quarter last year.

Analysts had expected a loss of $156.78 million, or 47 cents per share, according to financial markets data firm Refinitiv.

Canada’s cannabis industry has seen a wave of layoffs this year, including upwards of 500 at Aurora Cannabis and about 140 jobs at Tilray Inc., as companies struggle for profitability.