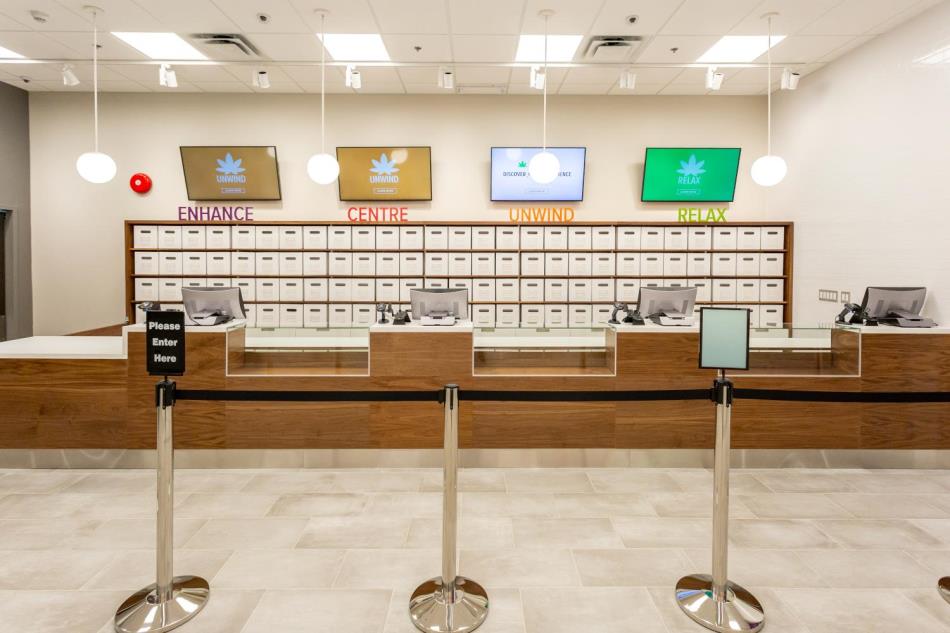 HALIFAX — The Nova Scotia Liquor Corporation plans to sell cannabis at 14 more of its outlets within the next year — more than doubling the number of places to buy pot across the province.

Finance and Treasury Board Minister Karen Casey announced Friday that renovations will begin as soon as possible, with some of the new locations to be ready this fall and all stores by the end of the next fiscal year.

The province currently sells cannabis products at 12 of its existing outlets.

With online sales disappointing, Casey says in a news release that it’s hoped the expansion will cut into the illicit market in areas of the province currently without an in-store option.