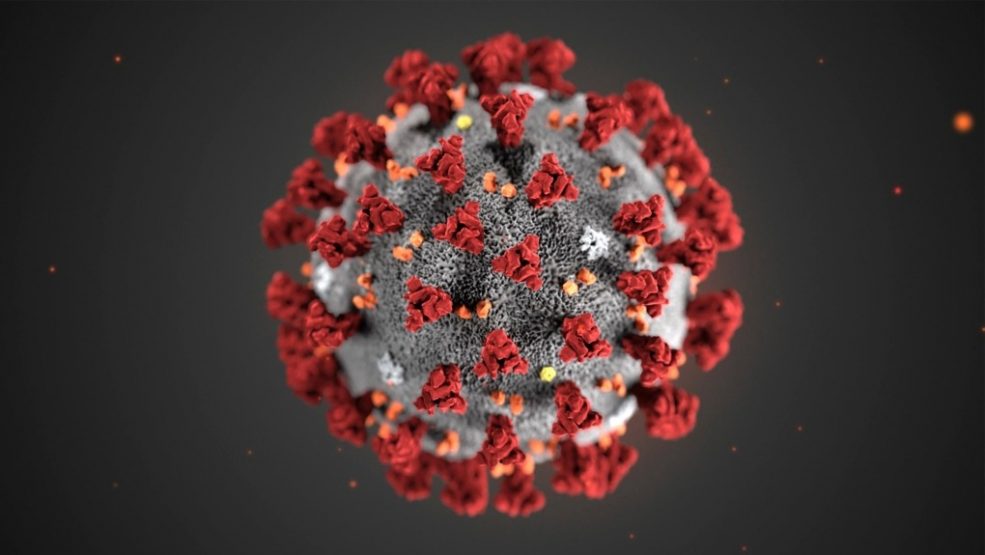 With over 95,000 confirmed coronavirus cases worldwide, events, tourist destinations, and public gatherings across the globe have begun shutting down and announcing their temporary closure.

Hit with over 250 confirmed cases, France announced that any public gathering of more than 5000 people would be canceled, including their winter half marathon in Paris that draws 40,000-plus. On Sunday, the Louvre announced its closure, following the lead set by many museums and galleries around the world.

Japan, which has had over 300 cases, has taken a very proactive approach to cancel events and shutting down tourist attractions in light of the increasing spread of the virus. The Mori Art Museum, National Museum of Modern Art and the Kyoto National Museum have all closed, alongside Tokyo Disneyland and DisneySea, and Universal Studios the following suit. The Tokyo Marathon, one of the world’s largest, did go ahead this past Sunday, but with only an extremely limited field of 200 elite runners being allowed to compete; the event normally draws around 38,000 participants.

The Spring Grand Sumo Tournament, set to begin March 8, will go ahead, but be held behind closed doors and without spectators for the first time in its history due to the outbreak, and New Japan Pro Wrestling, the second largest promotion in the world behind WWE, announced in late February that they would be canceling all their live events in March.

Stateside, as the festival and convention season begins to ramp up, numerous changes and cancellation have been announced. Google and Microsoft both announced on Monday that their respective industry conferences, Google’s Cloud Next in San Francisco, and Microsoft’s MVP Summit in the Seattle suburbs of Bellevue and Redmond, would be canceled due to the outbreak.

A petition with over 30,000 signatures has circulated to cancel South by Southwest (SXSW), the annual media festival in Austin, Texas, with increasing fears of the outbreak spreading. Both Facebook and Twitter have pulled out of the event.

The Game Developers Conference, GDC, in San Francisco has been canceled, with Sony and Microsoft has pulled out of the event as well.

Both this summer’s UEFA Euro 2020 full competition, and the Tokyo Summer Olympics are currently still set to go on as planned, but both committees have confirmed that this situation is being monitored closely, and cancellation or postponement is not off the table.

“The contract calls for the Games to be held within 2020. That could be interpreted as allowing a postponement,” Olympic minister Seiko Hashimoto said in parliament, hinting that if necessary the Games could be pushed back to later in the year.

What does this mean for B.C.?

Canada has confirmed 29 cases of COVID-19, with the 9th case in British Columbia being identified on Tuesday by Provincial Health Officer Dr. Bonnie Henry, who pushed for increased precaution to stop the transmission of infection. “We need to be aware of even mild respiratory symptoms,” Dr. Henry urged. “It’s okay right now to not shake hands, to not kiss, to not hug when greeting people.”

“I’m asking all British Columbians, if you are sick, stay home.”

Just south of the border in Washington State, officials have confirmed that the outbreak has killed nine people, with 108 cases across the United States. 3,249 people have died from the novel coronavirus outbreak worldwide to date, with the number expected to continue to increase as the outbreak spreads, and reveals itself in new areas, such as in the State of Washington, where researchers believe the virus may have been circulating for weeks undetected, believing more cases will soon come to light.

What does this mean for 420 Vancouver?

Last year’s 420 Vancouver event drew 150,000 people, and while that number makes for a strong talking point with respect to the need for true legalization and increased medicinal access, the number is also frightening when considering the outbreak.

With an event that brings together people from around the world, the risk of infection, with such a tightly packed group of people, gathered together for hours, is a very real threat that needs to be considered.

That being said, while cancellation or changes to the official event itself would need to be put forth by the organizing committee, the nature of this cultural movement and passion by those involved may not be something easily diverted.

While the relationship between the City of Vancouver, the province, and the 420 protests have been often tenuous over the years, to say the least, if the outbreak continues to get worse, only an official announcement from the Ministry of Health, following the lead of many other cities around the world, canceling public events and gatherings, maybe enough to force the change in status quo.

The Ministry of Health did confirm to CLN that “there are no plans at this time to cancel any planned public events, though we do recommend the public take proactive measures to prevent the transmission of respiratory illnesses, including COVID-19.”

Updates to this policy were confirmed to immediately be relayed to the public if necessary.

Researchers and health officials are hoping that the increase in seasonal temperature will slow down the spread of the outbreak, which may bode well for the cannabis event taking place in late April.