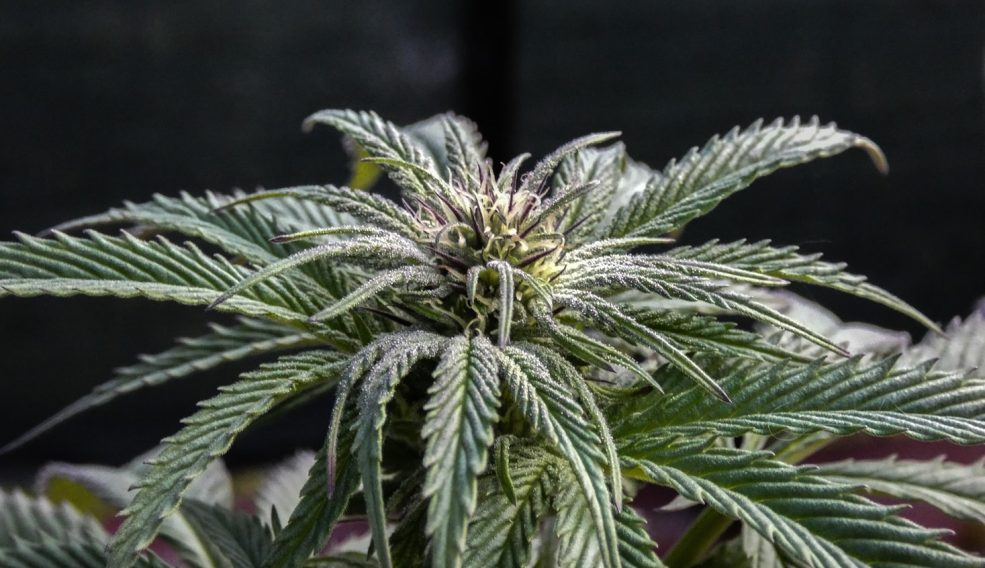 TORONTO — Cronos Group Inc. is delaying the release of its fourth-quarter and full-year financial results.

The cannabis company says it has had a delay in the completion of its financial statements.

It did not further explain the cause of the postponement, leaving investors and analysts worried.

Cronos had been scheduled to release its results on Thursday.

The big tobacco company paid $2.4 billion for an approximately 45 per cent stake in Cronos and has the ability to increase its stake to 55 per cent for an additional $1.4 billion.