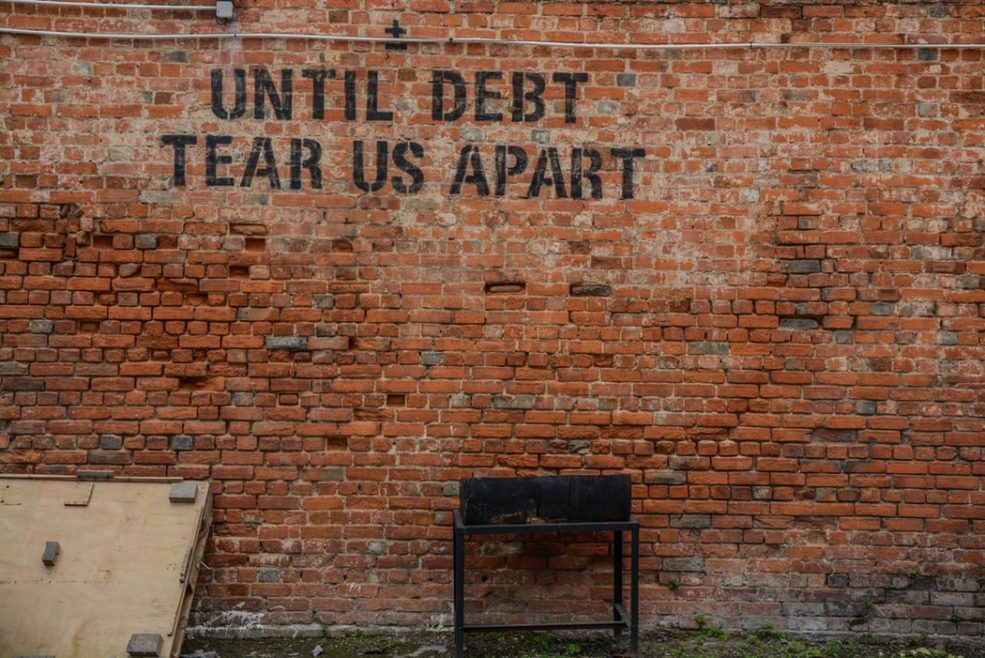 It was recently reported that the Business Development Bank of Canada (BDC) – a venture capital and business development-focused bank aimed at fostering business in Canada – isn’t listening to pitches from cannabis businesses that work directly with the plant. Confirming the report that the government-backed investment bank would listen about cannabis-adjacent businesses, but not actual cannabis businesses, the BDC’s media relations team said that the cannabis biz was pretty niche and that the bank would need to know more before they backed anything in the space.

Now, who is the BDC, and why does this matter?

The BDC is not a taxpayer-funded enterprise, directly, but owes its consistently impressive performance in part to the fact that the crown corporation is not a taxable entity. The BDC’s 2019 annual report says the bank committed $35 billion in capital to small and medium-sized Canadian businesses last year (94% of whom were “satisfied” with the service they received from the bank), to create $885.6 million in bottom-line profit.

The Queen’s bank maintains various financing programs aimed at helping small enterprises in traditional, established Canadian resource sectors like oil and gas, mining and fisheries, but their venture capital arm scans a lot more like a silicon valley VC firm. The bank has an extensive portfolio of tech and software companies and has funded some objective successes over time.

The BDC hasn’t said much about how long it might take them to become familiar enough with this “new” cash crop to invest in it, but the BDC’s venture capital arm showed a lot less reticence when they were jumping into various artificial intelligence companies over the past two years when AI and machine learning companies were fashionable tech investments.

Quebec-based Element AI and Vancouver-based FinnAI have been denizens of the BDC balance sheet since 2017 and 2018, respectively. Element AI traffics heavily in buzzwords as it claims to help companies get the most out of their own application of AI. Element ships a software suite that one might mistake for ERP software if it weren’t clearly labeled “AI.”

The company says that their automation tech, “powers banks around the world,” including Canada’s own BMO, who would surely much rather limit any and all human interaction with anyone who holds a checking account.

Amid the VC capital shower that happened two years ago in the AI space, one of Google’s more high-profile researchers alleged in a paper first presented at a Vancouver AI conference that AI successes are effectively a form of alchemy. In “Winner’s Curse? On Pace Progress and Empirical Rigor“, Rahimi and his co-authors pointed out that AI successes are rarely reproducible, and that researches didn’t at the time know why some AI algos work and others didn’t.

AI has yet to truly catch on at an industrial scale, and Rahimi’s alchemy problem hasn’t been solved as far as anyone knows, but that doesn’t appear to be a condition that concerns the BDC. Working research being done by companies like FinnAI and Elemental AI could one day produce breakthroughs that lead to the elimination of billions of dollars in labor expenses from companies all over the world.

Lest readers get the impression that the BDC’s investments aren’t in keeping with the interests of working-class Canadians, an un-dated article on the BDC’s website titled “Labour shortages: How one entrepreneur is fighting back,” chronicles the difficulties Nova Scotia lobster processor and BDC client Riverside Lobster International is facing finding adequate staff in Meteghan, Nova Scotia. The article’s lead describes a shellfish plant so short on workers that it’s sending busses up to 100 km to fetch people who want to come work at the lobster processor daily.

Riverside proprietor David Deveau is considering methods as unconventional as on-site daycare services to attract workers and end a growth-crippling labour shortage that persists despite the fact that Riverside pays “well-above minimum wage.”