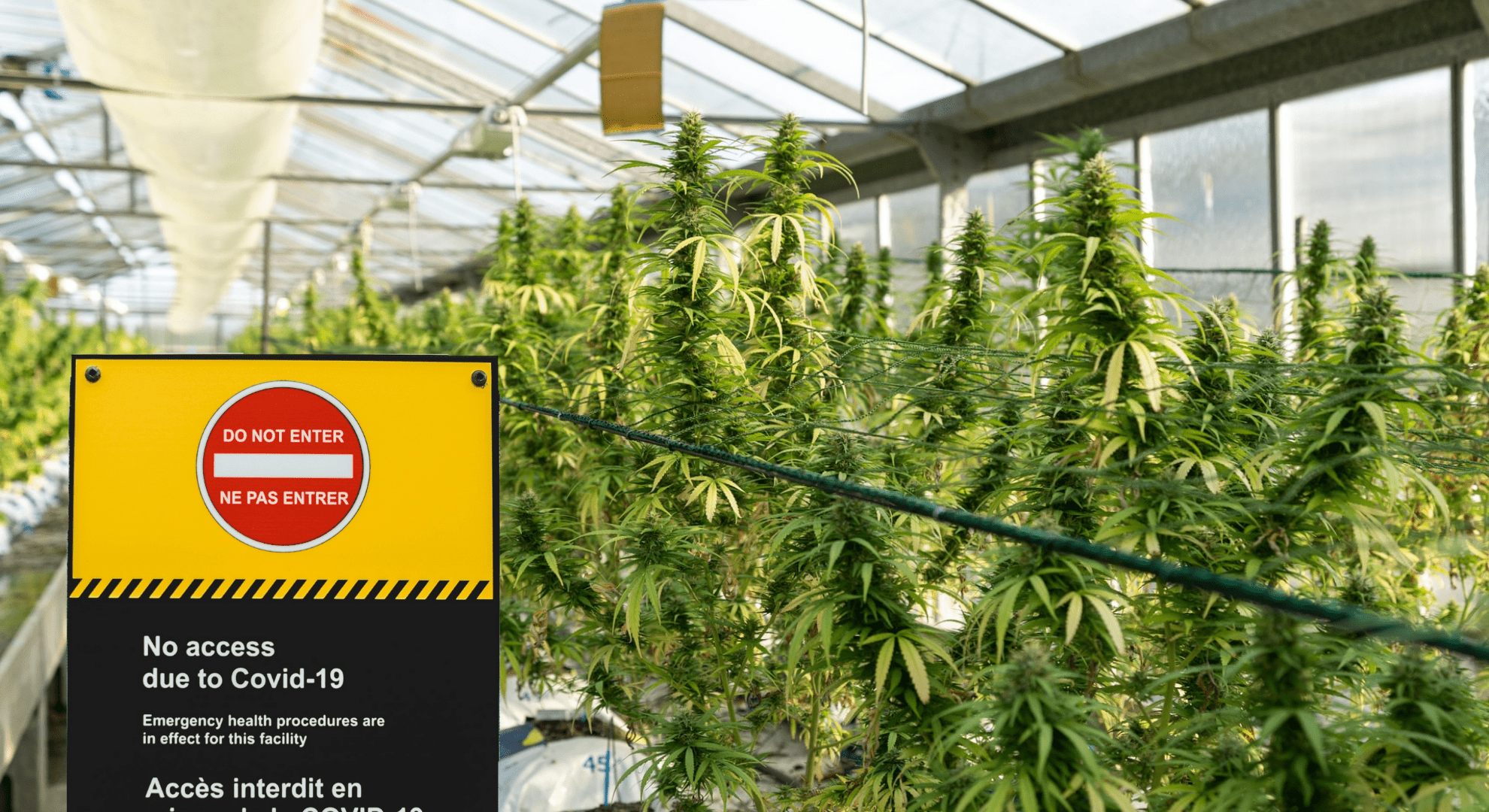 Do BC Covid cases justify vaccine passports in the cannabis sector?

Certain non-essential services in provinces like Ontario and British Columbia now require customers to be vaccinated. But, how does the skeptical process provincial governments use to report Covid cases to justify vaccine passports in the cannabis sector?

Cannabis — a medicine for many — was deemed an essential service during the pandemic in BC. This fate was short-lived in Ontario, however. Within two weeks, the province revoked essential services from cannabis’s status. Liquor store access was sustained, though.

The justification for vaccine mandates in provinces such as British Columbia has been the number of unvaccinated patients in hospitals, partially associated with bed shortages.

Earlier, on August 26, 2021, this author began probing the Covid testing process in BC hospitals. Emails to several Ministry of Health contacts went without response. A phone call to the Public Health Service Authority (PHSA) media department was accepted, though. This author’s questions were then synthesized and allegedly sent to the various health regions in BC — as of the publication of this article, none have reached out for comment.

Then, on September 22, CTV News reported an internal document with information on less-than-democratic Covid test policies in BC hospitals. Given the new information, this author followed up on prior emails. Vancouver Coastal Health responded to confirm the issue is provincial, contrary to the PHSA’s earlier direction.

Finally, after intense public pressure, a press release issued on September 24, 2021, by the BC Ministry of Health, confirmed that only infectious Covid-19 patients are reported to the public. A second, secret number of hospitalized Covid-19 patients is kept in private records. These patients have Covid but their symptoms have improved over the past ten days so they are privately reported as discontinued isolations.

As soon as the September 24 news release was published, I asked the Ministry of Health’s communication team for the number of vaccinated individuals in hospitals considered non-infectious (not publically reported.)

Marielle Tounsi, Senior Public Affairs Officer for the COVID-19 Media Relations department within BC Ministry of Health stated the information will soon be reported weekly. In other words, the private data withheld by the government will allegedly be public in the near unknown future, but no date as to when was given.

Shortly after this response, a daily report was sent out that still only disclosed infectious patients, which was tweeted by BC’s Health Minister of Health, Adrian Dix. However, Dr. Bonnie Henry later gave a further update on non-infectious patients in a media briefing.

How many vaccinated patients are secretly in BC’s hospitals?

The splintered data provided by BC Public Health means the public does NOT know if this is a pandemic of the unvaccinated. The publically shared conclusion has been formed by selectively altered statistics and BC isn’t the only culprit.

Alberta, Ontario, and the US’s CDC also follow this dual reporting protocol according to the BC Ministry of Health. Symptom reduction over ten days is subjective without the use of rapid antigen tests and ultimately allows officials to selectively sort each patient into different groups. The result is an intentional Simpsons Paradox – a distortion of statistics.

On October 1, a branch of BC’s Ministry of Health finally responded to the questions from August 26. This was regarding different testing strategies in BC in an attempt to discover why the data seemed too good to be true.

Point of care testing, such as rapid antigen testing, may be used in the diagnosis of COVID-19 in settings where laboratory testing is not available. The type of test used is determined by the clinical setting and circumstance, not by a person’s vaccination status. Furthermore, while the reporting processes for laboratory-based and point of care testing differ, in both cases, the test type is documented.

Yet, social media is still filled with scientists claiming the lack of rapid antigen tests is criminal on behalf of politicians. So, can Covid cases reported to the public appropriately justify vaccine passports in the BC cannabis sector, or any industry?

A case for trust over mandates

As an example, Denmark has seen a stable situation as they transition to an endemic, which recently dropped its mandate only slightly above Canada’s vaccine rate. The Danes policy has been a strong association of trust through honest reporting of adverse events. This policy’s authenticity can be showcased in scientific efforts, including the Danmask-19 study on facemask efficacy. (1, 2)

Dr. Louise Ivers, Director of Global Health at Massachusetts General Hospital and Professor of Global Health at Havard Medical School tweeted that no mandates are needed as long as citizens can trust their government. This was in response to a study led by Danish researcher, Michael Bang Petersen. (1)

This author cited tweets by Professor Petersen – as well as Dr. Tom Frieden  – in the aforementioned emails with the BC Ministry of Health when requesting information on testing in hospitals.

Who is responsible and who cleans the mess?

The government has caused the need for mandates by creating an onslaught of distrust through their reporting methods. Global Health experts suggest that the issue can be resolved by the government turning face and choosing to be honest with the public. This means that sustained vaccine mandates should not be required according to historical records now documented in Denmark’s success, in a BMJ publication.

And science has been twisted by politics to demonize cannabis consumers for a century in the USA even more so than in Canada. Essentially, vaccine mandates in the cannabis space would be the equivalent of your boss breaking something and then making you pay for it – and that thing is trust.

Let us know in the comments if you think BC Ministry of Health will begin to deliver better data to the public. And, regardless of Covid, cases check out this story to learn more about how vaccine passports will affect the cannabis industry.