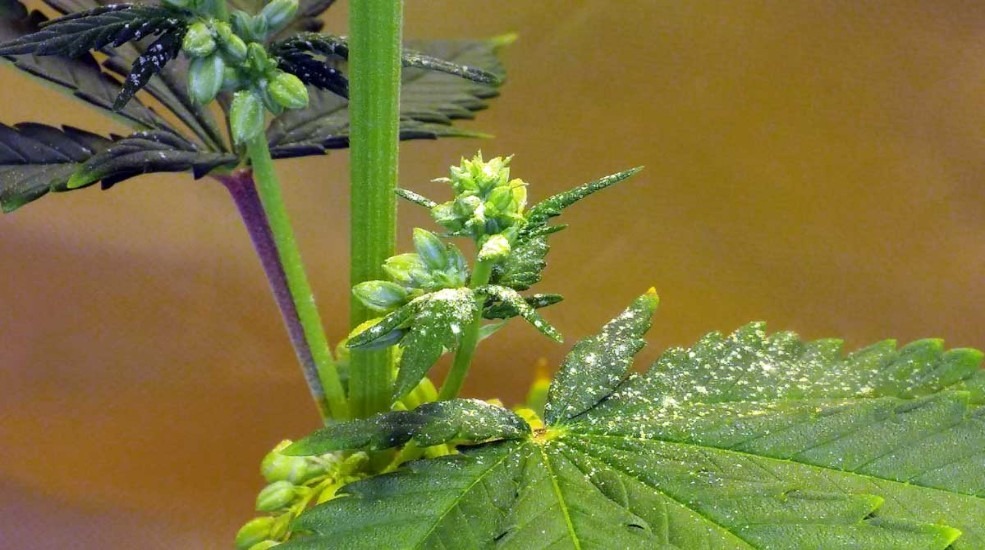 When cannabis was initially legalized, Canadians were granted federal permission to legally grow their own cannabis, but without access to legal propagation materials. Producer’s enabled this restriction by simply not offering the commodity to the adult-use market – not until nearly two and a half months after cannabis was legalized. They finally became available when Canopy Growth released a prolific drop of seeds under their Tweed brand; a whole two strains to choose from. Consumers have mostly overlooked this shortage since seeds are easy enough to access from illicit sources. It is fair to ask the question, “Why have seeds been restricted in the first place?” In the meantime, patients and consumers can revolt by gifting medical pollen with each other.

No law truly restricts medicinal pollen from being share with adult-use consumers. Registered patients cannot share their seeds, but no laws restrict two separate plants from sitting in the same room. A medicinal patient is allowing males if they require them to build their own supply. Any seeds produced by that female will still be legal.

It would be impossible to regulate that, although with that said, the growing of males should always be treated with care. I wouldn’t want a curious neighborhood honeybee to pollinate my flowering females after visiting a few nearby males. A micro producer could especially find themselves in trouble if another nearby producer growing a male with patented seed traits bred into its genes pollinates their crop. The nearby grower with patented genetics could sue the unsuspecting neighbor for infringement, an activity Monsanto is infamous for. Under the former Medical Marijuana Access Regulations (MMAR,) indoor cannabis had to be growing in a sealed room incapable of leaking not only odor but also pollen. Now, under the Cannabis Act, pollen has been removed.

The list of possible strain crossovers is still restricting by legal genetics, even with medicinal pollen. Nonetheless, medical pollen still opens a doorway to the 28,869 patients that, as of June 2019, are register to grow their own supply. The original licensed strain that mothered the rest can be slowly bred out of the proceeding lineage, to be gradually replaced by the genes of homegrown medicinal buds.

It should be a right to access cannabis’s full spectrum, not a privilege, or available through any ‘quasi’ loopholes. Wine kits, small distills, and home brewery equipment is all available for the personal creation of alcohol, after all!

No need to celebrate over excessive regulations

Yes, it is legal, but the ability to gift pollen of any kind should not need to be celebrated. To feel liberated by the process of breeding two plants, regardless of their status, laminates the excessive restrictions outlined in the Cannabis Act. No producer wants to give the genetic keys to the consumers over the fear of lost profits and property it seems. We will explore exactly how that impacts growers and smokers alike in the final installment of this series on Seeds.