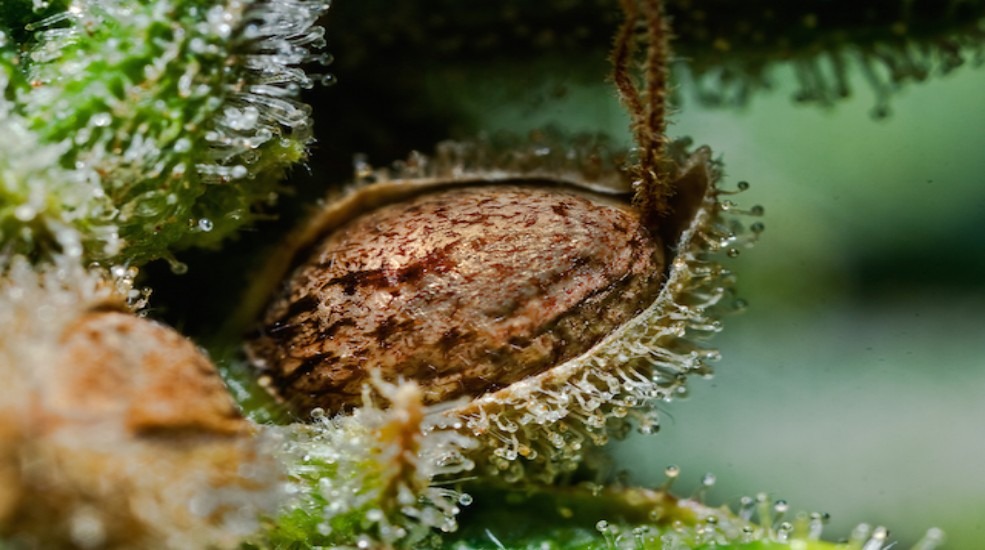 Legalization 2.0 – the most exciting time of 2019, for cannabis producers. Applications will be sent in for the approval of new edibles, topicals, and concentrates. Consumers will have to wait at least two months to share the same excitement, but out of all of it, one piece seems to have been forgotten. Seeds and clones are still almost exclusively available through black market sources one year of being legal for retail sale later.

Home growers that want to cultivate their own non-medical supply do have an option. Tweed distributes their two strains, Argyle and Bakerstreet, across the provincial markets. Medical patients can still order directly from their licensed producer, which opens up a much wider variety to choose from for patients.

No room to grow

Unfortunately, two strains just don’t quite add up. Many people are growing their own cannabis at home. Who wouldn’t want to be in control of how their cannabis has grown? Aside from real estate agents and landlords, of course. Producers may also frown on this as they make more money from flowers as opposed to propagation material.

“It is unusual,” according to Canntrust, the only other producer who offered Canadians their seeds for adult-use. Before being caught for their own unusual behaviour, that is.

Licensed producers and cultivators specialize in producing dry cannabis flowers, whereas nurseries specialize in the distribution of seeds and clones. Growers do not often sell their genetics, as it has often thought of as Intellectual Property.

A nursery’s line of business, on the other hand, is the distribution of propagation materials. There seems to be less interest in joining this niche sector of the cannabis industry, though. Sadly, this leaves out the option for people to legally grow cannabis. Even a year later seeds are scarce.

Only two nurseries have licenses in Canada one year after legalization, and just seven applied between January 1, to July 31, 2019.

Seeds black and legal – two sides of the same coin

Perhaps, no one knows that the option for truly legal seeds has yet to be given them. It is legal to grow cannabis, and seeds have always been available without too much scrutiny, after all, through companies such as Crop King. It seems people have no interest if their cannabis came from legal sources or not. Authority figures raising public safety concerns over the personal cultivation of four plants itself criticized.

Ignore the application for new genetics that a cultivator must submit to Health Canada and you can see that a seed is a seed, so let them be free. It has been a year. Edibles, concentrates, and topicals are about to get their spotlight – home growers deserve the same legal option if that is what they want.