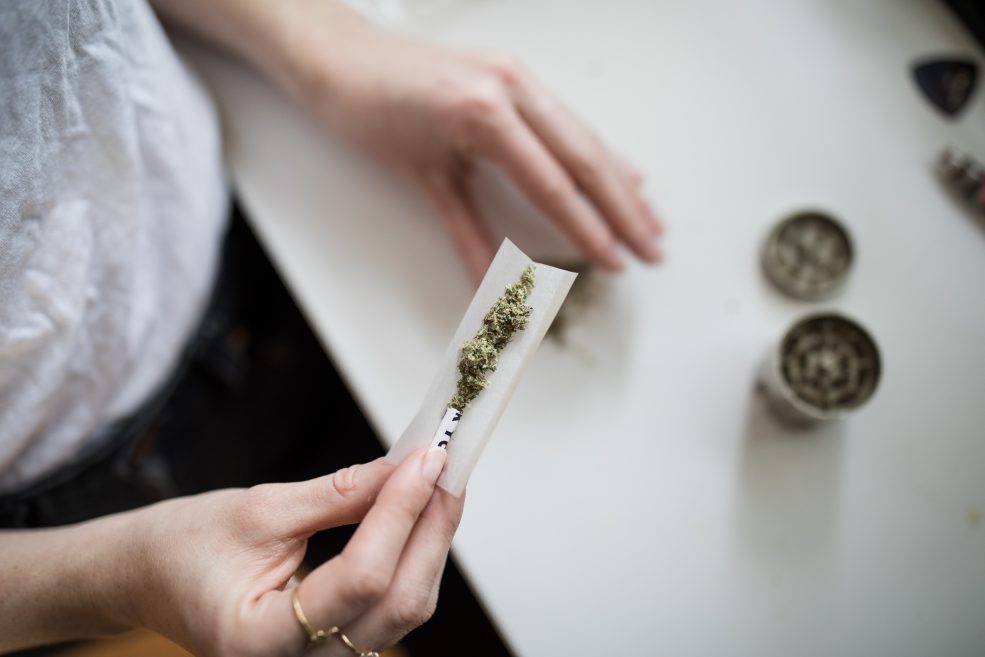 The earliest written record of cannabis consumption dates back to 2727 B.C. and the mythological Chinese Emperor Shen Nung. In both its psychoactive and industrial forms, it has been utilized by cultures around the globe for centuries. Throughout its history, there have been countless documents recording Cannabinoid Therapies medical uses for ailments ranging from menstrual cramps to epilepsy. After becoming widely criminalized in the early 1900s, many consumers turned to self-medicating with cannabis from the illegal market rather than being able to obtain it at the local pharmacy.

When it comes to holistic medicine, cannabis plays a vital role along with many other plant-based remedies, that include natural ingredients such as Lavender, Ashwagandha, Valerian Root, Kava Kava, and Chamomile, to name a few. This is something that many people are learning and in particular, those that suffer from anxiety, depression, PTSD, and other forms of mental illness.

Though many consider remedies such as these to be “alternative”, in fact, they’ve been around for thousands of years. However, “traditional” medicines like those that are widely overprescribed and abused today have only been developed for a little over a century, and in some cases, have been the direct cause of millions of deaths.

The Side Effects of “Traditional” Medicine

Many of the commonly prescribed medications for mental illness such as Paxil, Zoloft, Prozac, and Lexapro come with a laundry list of side effects…dangerous, and sometimes even fatal side effects. For someone who is already mentally distraught, the last thing they need to worry about is whether or not the medication that is supposed to help them is going to cause them to have suicidal thoughts, increased heart rate, insomnia, tingling, or difficulty breathing. Unfortunately, those are some of the most common side effects of prescription drugs, medicated to the millions of people who are diagnosed with mental illnesses in the U.S. alone each year.

Back to Our Roots with Holistic Plant-Based Medicines

Luckily, people are getting back to their roots, and once again welcoming and utilizing plant-based holistic remedies instead of harmful synthetic chemical-based drugs. When it comes to holistic treatment options for mental illness, cannabis is at the top of the list. Both high THC psychoactive cultivars of cannabis, as well as hemp-derived CBD products, have much to offer those that suffer depression, anxiety, PTSD, and various other mental illnesses.

The Science and Studies that Support Cannabis for Mental Illness

We need more research. This is something that countless prohibitionists have screamed for decades.

It is also something though, that many cautious researchers have also stated, and to be fair, probably for good reason. But thankfully today, we are starting to see new studies being conducted regularly; many of which solidifies what many advocates have been crying out about since prohibition began, such as cannabis’ efficiency as a medicine, it’s the ability to help our economy, as well as its overall safe consumption.

Being that anxiety and depression are two of the most common ailments that patients and consumers treat with cannabis, let’s take a look at what the science says regarding the topic.

A study from Washington State University concluded that cannabis consumption could reduce the feelings of anxiety, and more so in women than men. They also discovered that cultivars with both high levels of THC and CBD were the best at easing symptoms. Learn more about this and other studies here.

Other natural remedies that are considered to be ‘harmful’ drugs, that may also prove to be beneficial for treating anxiety and depression, lie within psilocybin and MDMA.

Dr. Ben Sessa is an Addictions Psychiatrist, MDMA Psychotherapist, Psychedelic Researcher, and Writer. He has been involved in extensive psychopharmacology research with psychedelic medicines. Sessa believes that holistic therapies, such as cannabinoids and psychedelics, are the future of mental health care. In a recent tweet, he expressed his belief that the future of Psychiatry treatment will be, “Holistic wellness centers delivering bespoke interventions, Endocannabinoid system metabolic regulation, [and] Psychedelic Psychotherapy.”

“This is indeed the future of mental health. There will be much resistance from those who benefit over the status quo, but we must move forward with helping people heal their wounds rather than numbing their minds.”

Do you utilize cannabis for anxiety, depression, or other mental illness? If so, we would love to hear about your experiences in the comments below.