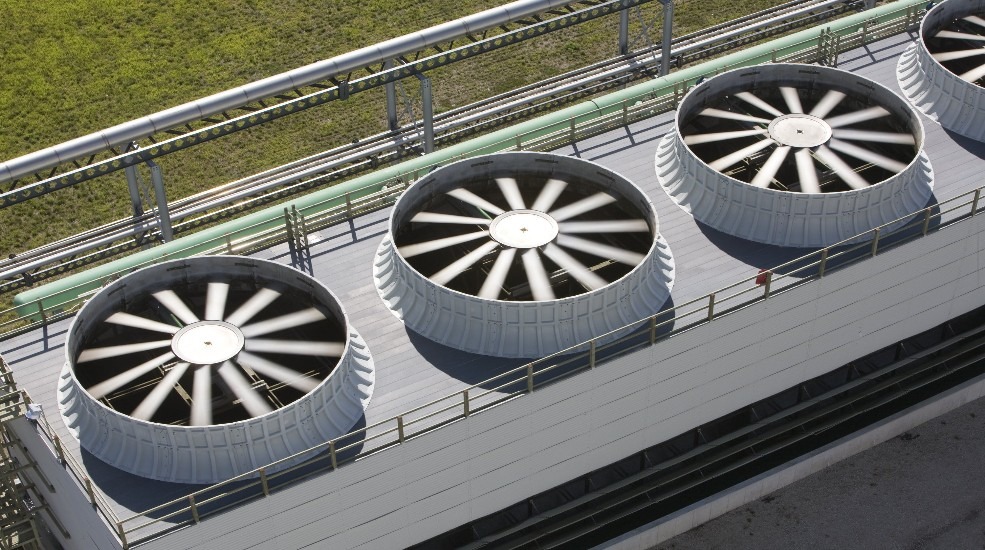 With the expense of regulated cannabis production, it would be pretty convenient for producers to grow their pot from nothing more than literal crap. More off-putting still, is if they could refine that down to the associated Escherichia coli (E. Coli) bacteria. That would allow for an even more efficiently foul system.

Well, “if they could” is really, “if they want to.” A few companies and licensed producers are actually looking into laboratory-grown cannabinoids. So, buckle up, this story is not about sprouting roses.

Corporate versus homegrown – A battle destined to fail

Cannabis’s century of prohibition existed for many reasons, almost all corrupt. One was the knowledge that competing with the black market would fail, which is proving true. Legal market failure can be blamed on regulators who only recently carried a misconstrued view of the plant before their monetary incentives grew to be too irresistible. Although, as is the case in Oregon, cannabis is a People’s Industry. Homegrown weed is a far more common hobby than craft brewing or distilling. It’s almost as simple as… gardening. This convenience is a hard competition for an opposing industry to compete against – with or without yeast and E. Coli up their sleeves.

Patented-technology is being fought for as it opens a doorway to secure capital. Now we come back to companies brewing E. Coli bacteria and modifying yeast in hopes of replacing the natural herb. They are attempting to trademark artificial production of cannabinoids. E. Coli bacteria have been thoroughly studied and alongside brewers yeast, Saccharomyces cerevisiae, they are the most preferred mediums of choice due to their biochemical flexibility.

Pea protein, xanthan gum, and methylcellulose are crucial components in Vegetarian Meat, as these replicate the structures of meat. Scientists also recreated nature to force fungus and bacteria to biosynthesize a wide range of cannabis components, such as CBG, CBD, and THC. Rather than find suitable replacements though, cannabinoid producing genes were injected directly into the yeast or E. Coli. This promotes the same enzymes and resorcinolic lipids as real cannabis.

The medium works well as a cannabinoid synthesis house; in fact, the yeast naturally contains cannabinoid synthase enzymes. Unfortunately, the products they create have abnormalities compared to the natural thing. Differences cause alterations in the way they bind to and affect receptors. Other purely synthetic efforts have accidentally created toxic substances instead of a therapeutic agent. Natural seeds and the age-old techniques of breeders are indeed the genetic drawing board we all must stick to.

Blossoming out of yeast and biosynthetics

With profit plunging numbers across Licensed Producer’s earning reports, it would be no surprise they are turning their heads to more efficient methods – no matter the moral. When competing against something as simple and innocent as a joint or even a brownie, it would require one juicy carrot to pursue consumers. One producer that has been manipulating yeast to grow cannabinoid for a year now, happens to be expanding their development plans. So, perhaps those carrots can indeed be biosynthesized right under our noses.

“Working with Hyasynth, we can throw out old assumptions about the scale, speed and precision with which we can produce both extract-based medical products and a comprehensive and diverse range of recreational use products like edibles and beverages.” Organigram CEO, Greg Engal said in a press release regarding cannabinoids grown from yeast.

He made that statement during the first stage of legalization, now phase two is here. Biosynthesized cannabinoids will soon be hidden in vape pens, chocolates, and infusions. It becomes less of how wonder Organigram had that cooling tower in a new area of development clog full of a bacteria at an alarming rate.