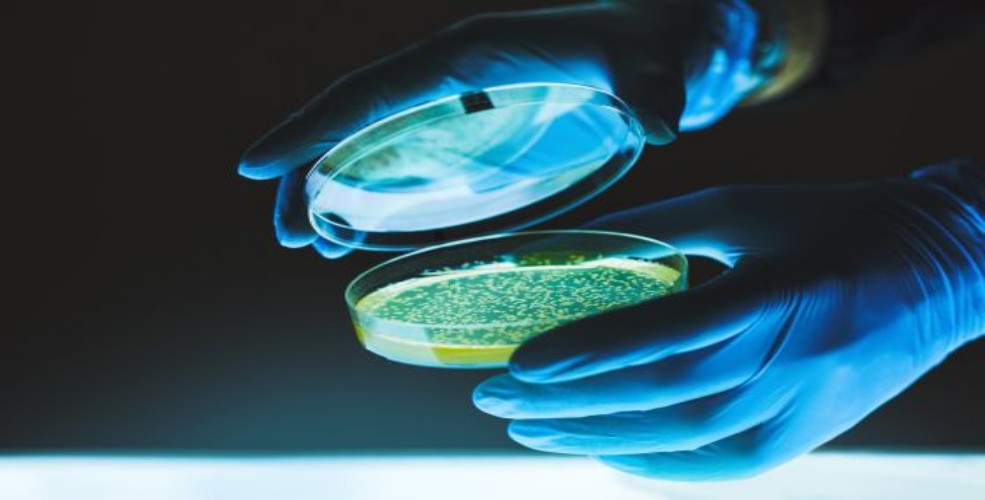 Who’s Turning Cannabis into a GMO?

Supply shortages, quality issues, and opaque production practices are all areas in desperate need of improvement in Canada’s cannabis industry, and some see turning cannabis into a GMO as the answer to these problems.

More than a few conglomerate Licensed Producers (LPs) have assured us they are capable of fulfilling our national demand which apparently meant resorting to drastic measures, like genetically modifying cannabis with Bayer Crop Sciences.

But is this a truly sustainable answer? Or, will this just be a slap in the face to growers with soil ingrained into their fingerprints?

More Sunlight Under a Canopy

In front of a leadership shift, Canopy Growth‘s investment firm, Canopy Rivers, has now partnered with Zeakal. Their project will develop Seeds that can propagate cannabis with far greater photosynthesic capabilities. This means less light needed for the same amount of flower, boosting crop yield while plummeting production costs.

What does Zeakal actually do?

We think ‘genetic engineering‘ and GMO’s when we hear these stories. Zeakal‘s processes do indeed involve gene technology,

In between Peace Naturals and Bayer Crop Sciences

Peace Naturals’ parent company, Cronos Group, openly admits to genetically engineering cannabis as well. This project is through Ginkgo Bioworks, a group of eccentric geneticists headed by former MIT scientist, Tom Knight. No, not the pesticide company Bioworks Inc, the two have no proven connection.

Being backed by Bill Gates, Ginkgo Bioworks does have many partners though. Let’s not forget about their venture with Bayer Crop Sciences, Joyn Bio. Joyn Bio was formed in April 2018. It was only six months later, just shy of cannabis legalization, that Cronos then joined with Ginkgo Bioworks. Perhaps given their initial success in stock markets, turning cannabis into a GMO has been the answer – for profit. Playing God with cannabis would normally deter many consumers, so Cronos Group’s sales history really set the severity of Canada’s supply issues.

Severity has been set within yet another companies success story. Despite a ‘production mishap’ that caused some patients to be poisoned by banned pesticides, Organigram is competing well.

What is the secret to their competence? Is it their supposedly ‘low prices,’ a steady supply, or plans for new rooms? The source of their capabilities is a mystery, but they have been carrying a joint project of their own. Organigram has been genetically engineering cannabis with Hyasynth Biologicals Inc since May of 2018.

More than photosynthesis, the plant can be modified to produce different terpenes or cannabinoids. Maximum THC or CBD levels can be forced, or minor cannabinoids, like cannabigerol (aka CBG), can be demanded from artificial strains. More can be done to manipulate nature, though.

Even more alarming, cannabis could become completely obsolete in the space-aged future. Organigram is working with Hyasynth Biologicals to produce cannabinoids from genetically hijacked yeast. Cannabinoids they indeed identify as organic. A project Cronos Group has been working on since they partnered with Ginkgo Bioworks.

Genetic engineering is not for the faint of heart. Considering cannabis is a culture of deeply-rooted passions, modifying its genes might feel like a slap in the face to breeders who have worked tirelessly while respecting the rules of nature.

Breeding and extract engineering have always worked. Prohibition and demand are why we only have one naturally bred CBG strain and a few rare high THCV strains. Limitations are not because of the plant’s capabilities.

We still need to develop the natural technology that has been suppressed by prohibition. Alternatively, there is Spain’s Hemp Trading Company and Hemptown, USA using gene deletion to create high CBG hemp varieties.

The use of GMO in food is only needed when we can no longer sustain a community through natural means. If it were true that a nation can not provide their own Cannabis supply, Oregon would not have such a tremendous over-abundance. If CBG strains were in demand, more would be developing Shiatsu Kush.

What is truly in demand is access to information so consumers can know what they want and actually need. Only then will we realize we are in desperate need for new, naturally developed cannabigerol strains.

How can GMOs negate the use of pesticides?

Breeding also works to develop insect and mould resistant strains. Terpene profiles bred for defence have been known to aid many small producers. Unfortunately, major production facilities spray the plants with pesticides instead.

Terpene rich profiles can sadly be engineered through gene manipulation rather than bred organically. An even less natural alternative could theoretically be developed, though.

That is, if genes of a specific bacteria, BT, can be spliced into cannabis seeds. This modification would ensure the plant produces insecticides within its delicate composition. Currently, it’s not yet publicly known if pesticides can be inserted right into your weed’s DNA, much like BT corn and cotton. Monsanto failed to incorporate the bacteria into tomatoes in 1988.

THC and CBD producing genes, yeast, and possibly even virus resistant or BT Cannabis will one day be patented, corporate property. How severe will the flare of rejection to a company buying rights to this beloved herb’s genome be? Will consumer demand deter GMO strains, or will the issues created by heavy regulations encourage them? Investor excitement has overshadowed any revolt so far.

A community could soon be fighting for a new kind of freedom, alongside the select few already in that battle today. Cannabis has many characteristics that have yet to be traditionally bred out. Should we not first leave the growers to master their endless craft of patience before engineering nature?