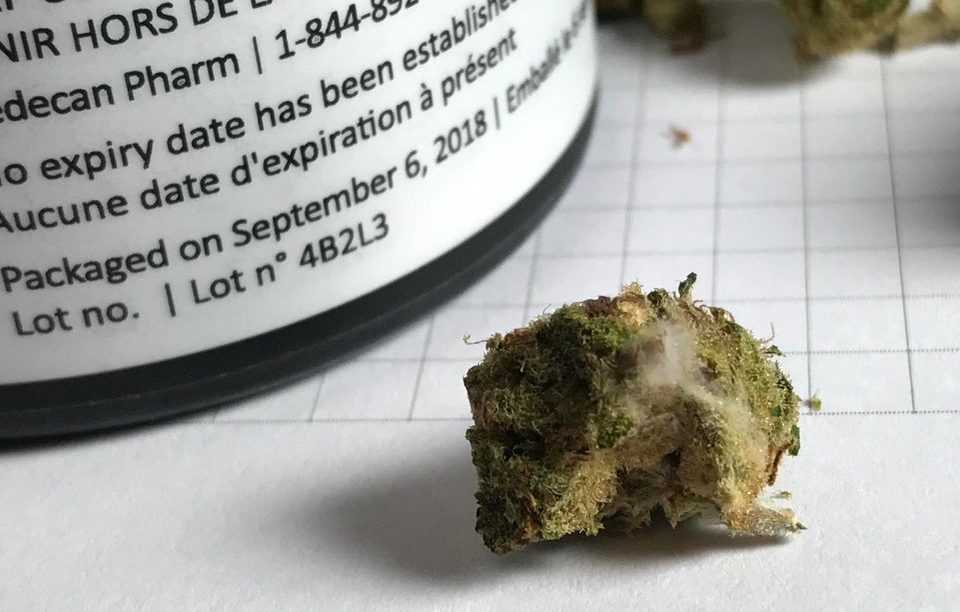 What was RedeCan hiding in their mouldy bud recall?

Later, customers also found strains with residual insects, and the company refused to refund them. RedeCan let the world know, they were just beneficial bugs, approved by Health Canada, similar to ladybugs. They also mentioned the white mould was simply, ordinary ‘organic material.’ As ordinary as they claimed it was, they withheld any further descriptions.

When asked, “Are pesticides used in your crop?”, RedeCan still admits only predatory bugs were used to control pests. Legally speaking, these exemplary invertebrates are not known as ‘bugs’ because the ‘predatory’ or ‘Beneficial’ ‘Insects’ that were indeed crawling around RedeCan’s trichomes carry their own distinct legal parameters, which they are not describing by using generic vocabulary.

So what else could they mean by their sly response?

Well, the official and legal definitions are not identical. Bugs are simply pests and either word can loosely describe insects – or fungus. Predatory fungi are found in several of Canada’s permissible cannabis sprays. This allows them to claim mould was not found, because the mould that was found was an approved spray.

Health Canada does not test for approved sprays– so it was false for RedeCan to claim they avoided the risk of failing testing requirements by using insects instead. In fact, that would be quite the opposite considering the required limits for residual mycotoxins. Most mildews can fail Health Canada’s requirements, and will also kill a crop. ‘Tiny mites’ prevent spider mites but they won’t prevent restricted moulds from growing. A lack of myco protection from beneficial insects means it is false to claim they prevent the need to use pesticides. Only selective breeding, proper feeding, and most importantly, careful practices can prevent the need to spray.

Several approved sprays are organic pesticides that prevent mould and will not harm a crop. Did you catch that? Organic growing practices in no way restricts someone from spraying their crops- that’s just another false claim. It does restrict a few sprays, but certainly not all of them.

Next, let’s discuss the beneficial ‘bug’:

Gliocladium Catenulatum J1446 is the active ingredient in Prestop. To bring the situation into a circular close, the spray Prestop does not harm or prevent insects. In fact, it contains sucralose and potentially even milk, so it will attract and feed hungry critters. This means a grower has to use a secondary defence with Prestop to prevent uninvited guests looking for a meal. Therefore, introducing your own predatory insects with a gliocadium application can be seen as a routine solution in the agricultural industry.

Gliocadium, can grow, spread, and rapidly take over. It is known that within a week it can fill a petri dish with white mould. It Is produced by growing in a similar fashion.

The image above is Prestop growing from cucumber roots. Look familiar?

We still do not know what white mould was on RedeCan’s buds. Personally, though, the evidence is clear enough for me that I no longer need to ask the question.

The final irradiation they used did not kill all of the fungus-based pesticide they sprayed to keep their crop yield up. Ultimately leaving it for the customers to find later on – growing out of insect burrows. Redekop clearly gave nothing but misdirecting ‘legal answers.’

All in the name of protecting a multi-million dollar business over the health and safety of a nationwide consumer base.