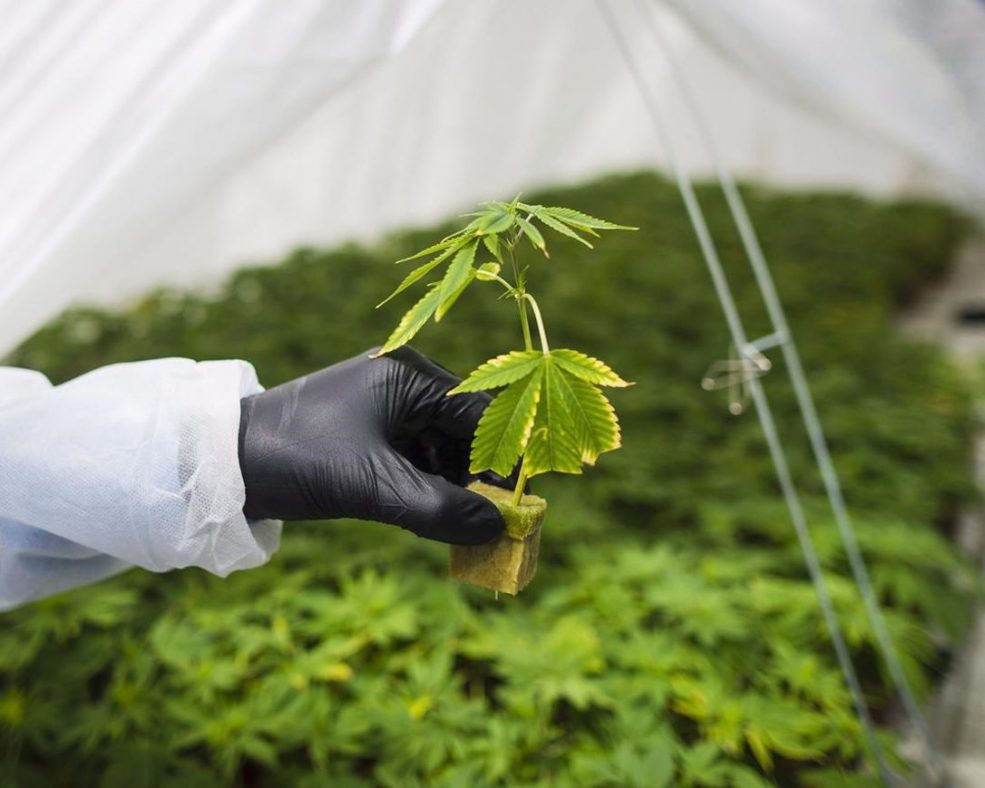 VAUGHAN, Ont. — CannTrust Holdings Inc. says its independent outside auditor has withdrawn its endorsement of the 2018 financial statements, the latest fallout from recent revelations about illicit grow rooms at the Ontario-based cannabis company.

The Ontario Securities Commission and RCMP confirmed last week they are investigating issues around unlicensed growing at CannTrust‘s greenhouse.

That follows a Health Canada probe that found the company had grown cannabis in several rooms at its Pelham, Ont. facility without government approval, and that employees had provided inaccurate information to regulators.

CannTrust now says auditing firm KPMG LLP has withdrawn its March 27 report on 2018 financial results and declared that the audited results can’t be relied upon as accurate.

However, CannTrust says it will co-operate with KPMG, which remains its outside auditor, as well as authorities investigating the matter.

CannTrust’s shares have fallen more than 50 per cent on the Toronto Stock Exchange since the scandal broke and the scandal has led to the ousting of the company’s CEO and the chairman of its board of directors.

The company has warned that it would likely miss its filing deadline for an interim financial report because of the significant uncertainty on the impact of the pending Health Canada decisions.

“We will continue co-operating with our auditor and regulators, and take whatever steps are necessary to restore full trust in the company’s regulatory compliance. Our medical patients, customers, shareholders and employees deserve nothing less”, Robert Marcovitch, the company’s chief executive officer said in a statement Friday.

Health Canada’s probe could result in the suspension or termination of CannTrust’s cannabis licences and fines up to $1 million.

Illegal cultivation is also a criminal activity under the Cannabis Act, for which individuals could face up to 14 years in jail.

The Vaughan, Ont.-based company, which has halted all sales and shipments as Health Canada continues its probe, said it had hired a financial adviser to help it explore a potential sale and other strategic alternatives.

CannTrust has disclosed that the production in five unlicensed rooms took place between October 2018 and March 2019, before it received licences for those rooms in April 2019.