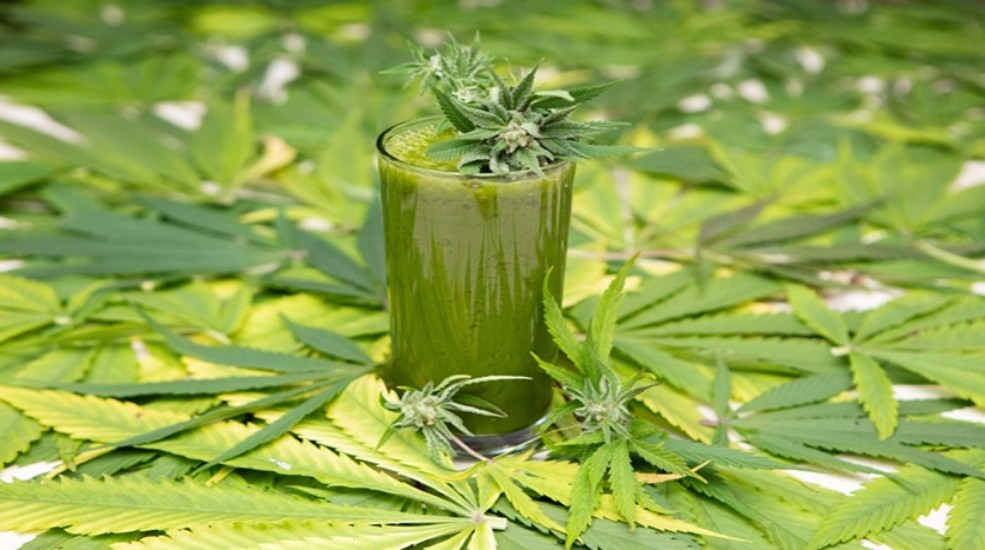 THCa Should Not Be Replaced With CBD

Knowledge of cannabis‘s clinical potential has blossomed greatly. One procreator of this bloom has recently been demanding our perceptions shift once more – into acidic cannabinoids like THCA and CBDA. Raphael Mechoulam coined the entourage effect. With the help of colleagues across the globe, innovators like Raphael have been able to hone the cannabis users experience down to point. A point that can penetrate the false ideals of the FDA and Health Canada by allowing people to truly heal themselves. But why, two decades later, are the Fathers of Cannabis trying to teach us about something like THCa?

In this incident, the motivations may be monetary due to the fact Dr. Mechoulam has found a way to synthesize it. Sadly yes, his new intentions have become counterintuitive. Those same colleuges who helped build clinical potential for cannabis, have scoffed out character at the idea of synthetics, bolestering nature’s gift over man’s prudent efforts. Regardless, anyone with a pharmaceutical background and knowledge of THCa likely carries thorough motivations that are otherwise entirely justified.

Getting your cannabinoid phrases in row

Some earlier, preclinical studies have shown promise in this cannabinoids ability to fight cancer. In some ways, it puts up the strongest fight in the entire spectrum – without any intoxication. No wonder why people juice the plant still. Some have turned to active CBD instead, and depending on the reason, it may be an ideal change. For others though, it is advised they stick to juicing THC strains for the THCa but mix in active CBD or THC as well.

A different activity – THCa beyond cannabimetics

Tumor mediation is facilitated through nearly a dozen pathways in cannabis. One of the master controls, next to the cannabinoid receptors themselves, is PPAR y. This special receptor has many functions in keeping a human genetically balanced. We reported that CBG is the strongest agonist of this site out of the active cannabinoids. The acidic one’s are typically even stronger, with THCa at the pinicale. While this channel is a corner piece of the cancer killing puzzle, many other pieces carry great importance as well. THCA is certainly trumped by various cannabinoids in other tasks, but it does carry several tricks hidden within it’s structure – even endocannabinoid traits.

A mixture of acidic and active THC is often oversaught, but could be the combination that saves someone – all hypothetical without clinically trialed data of course.

Relationships with the associated ligands

Having no activity at the cannabinoid receptors does not mean it has no effect – CBD carries the same story. Except, THCa really isn’t like CBD – at all. THCa draws closer relationships with CBDv and the cannabinoid powerhouse CBG, but its still entirely unique. As we reported, CBD only reuptake-inhibits half the endocannabinoid system. CBG helps stop another internal cannabinoid, 2-AG from breaking down, but so can THCa. Expect, there’s a twist – THCa inhibits that molecule from being created. THCa inhibits the metabolic agent, MAG-l, but it also counteracts itself by inhibiting DAG-l, the synthase enzyme that creates 2-AG. The fact it will not affect the cannabinoid receptors by counteracting itself does not mean these effects are null and void.

THCa’s efficacy towards those enzymes may still aid in certain therapies. An example that could be ran in clinical trials is Glaucoma. Eye pressure must be inhibited from the back of the eye for adequate relief and repair, and that is where MAG-l ligands are most prominent. Out from the window of the sole and into the stomach we find further potentials for THCa as well, such as relieving gut inflammation.

Add THCa to your canna-diet with other actives. You may be able to regenerate tissues and fight off mutations through a crucial pathway. More powerfully than CBD or even CBG. Further studies need to be performed to analyze it’s true efficacy and potency towards carcinogenesis or preventing blindness from glaucoma, though. Unfortunately, studies can be misconstrued due to the fact some active THC will inevitability be created in experiment designs. None the less, THCa has shown promise in its ability to kill cancer, regulate cell growth – all of this without actually touching a cannabinoid receptor. Cannabis really is a miracle. Nausea, on the other hand, will probably be treated far more effectively with another acidic cannabinoid altogether.