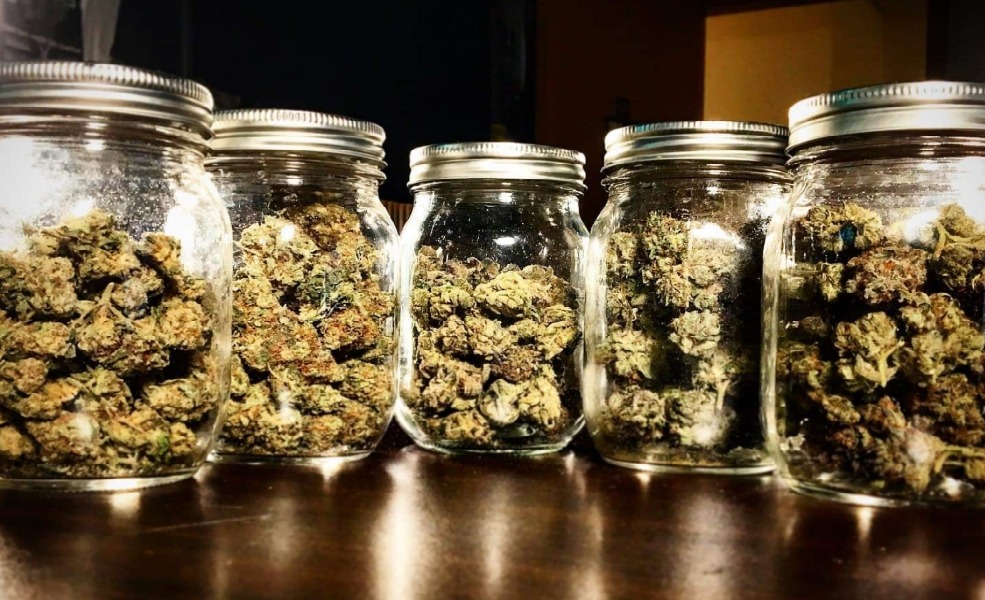 Acidic Cannabis – Precursors in Every Jar

Why is it when you eat raw weed you don’t get high? Being bound to an oil or fat is a benefit, not a requirement. Straight THC distillates can be eaten and a stone will still be felt. So clearly, fat or alcohol isn’t actually necessary. It all comes down to what decarboxylation really means. ‘Decarbing’ – it’s what people say when they cook weed or oil to activate it for edibles or sublingual. The THC in the flower is actually called Tetrahydrocannabinol-carboxylic acid, or THCa for short. All cannabinoids begin in an acidic form that cannot reach your brain, so they do not produce neurological effects.

Acidic cannabinoids have an extra molecule bound to them – a carboxylic acid. This simple acid is found everywhere in nature and breaks away quite easily. Gentle heating, burning a bowl, or distilling cannabis loosens this attachment away from the active cannabinoid. It is essentially a large precursor with its own effects. This group of big cannabinoids cannot activate receptors throughout the entire mind, not as thoroughly as active cannabinoids can, that is.

Too big for the door

Your brain is protected by a blood-brain barrier. Alcohol and the terpene, myrcene expand the pours of this membrane. This allows more of everything to pass through them. No matter how much you drink though, these large cannabinoids cannot pass through the protective barrier. In some cases, like with seizures, it may be possible, although that is just the magic of cannabis. These traits allow for acutely targetted applications through acidic cannabinoids.

Certain scientists like Linda Parker, believe gut dysbiosis symptoms are best treated with cannabidiol acid (CBDa.) Medical scientists such as Ethan Russo might even advise that you also combine THCa with CBD and other terpenes. Certain types of cancer are the best treating with THCa. Not all pain medications create equally either. Acidic cannabinoids may just be the ticket. CBDa and THCa should try before giving up on cannabis, or even just waiting for ‘that strain,’ if you haven’t had luck relieving a constant gnawing ache.

A great well of opportunity has sat in our jars this whole time. Beyond the mind is our bodies, requiring a balance inducing a diet of its own. Acidic cannabinoids forte is exactly that, a driver of physiological homeostasis. Unless they are using as precursors to another field of possibilities – active cannabinoids.