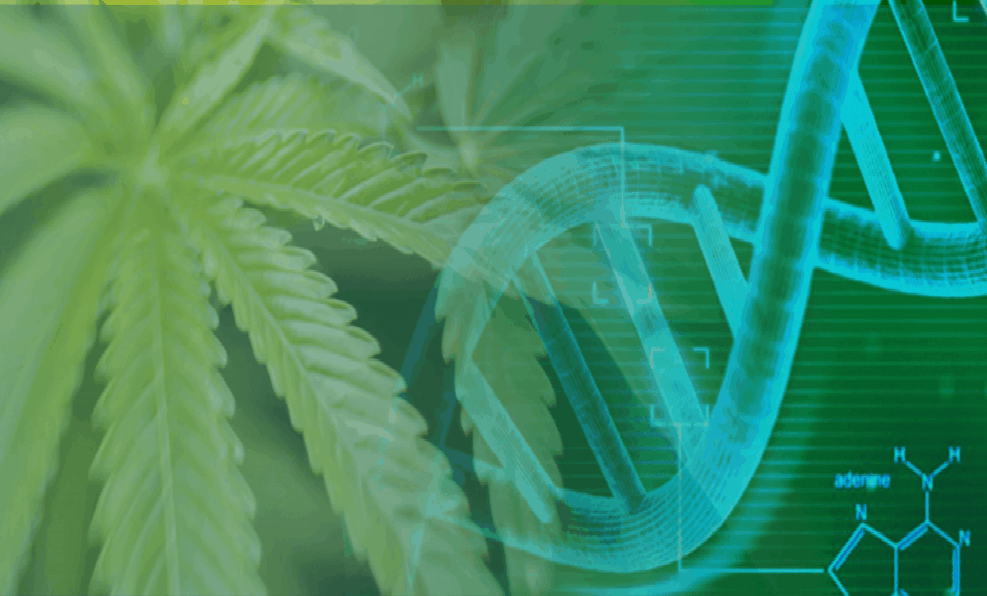 As we discussed, your liver possesses it’s own strategy to metabolize cannabis. But other than inside your body, how does one boil cannabis down into water-soluble Prodrugs? Prodrugs are medications or compounds that need to be metabolized (ie. broken down) before they become pharmacologically active.

But is there even a good reason for cannabis prodrugs, or is the risk not worth the reward?

We previously reported how the digestion of CBD interacts with certain medications, including cannabinoids. Enzymes directly involved and how they react with things like THC and CBD is a good place to start looking – if someone wants to crudely manipulate nature, that is.

In short, similar enzymes are used in the pharmaceutical laboratory to transform cannabinoids into what are known as hydroxyl or glucoside variations. 11-hydroxyl-THC is a naturally occurring example of a hydroxyl alteration made by your body. In this form, THC can dissolve into water, or your blood, much easier. Although your body will no longer digest cannabinoids conventionally once you have pre-metabolised them into prodrugs.

To figure out how to manipulate cannabis in their labs? Vitality Biopharma looked to nature and analyzed enzymes not in your body, but in other plants. No enzyme exists within cannabis that can naturally alter cannabinoids into water-soluble substances, patented under the name “cannabosides.”

Right there, we realize these cannabinoid prodrugs are far from natural.

They found another plant, Stevia, that does perform its own internal transformation. They found out Stevia’s enzymes can be utilized to manipulate cannabinoids. Prodrugs like VBX100 were formed once they started incubating THC and CBD in glucose sugar and Stevia enzymes. Essentially, this creates cannabinoids with extra glucose molecules attached to them.

‘Prodrug’ means, they still have to become the actual active cannabinoid which only happens during digestion. The prodrug rapidly becomes the actual drug once inside your body. This means truly water-soluble THC is only effective when taken orally. I guess you can’t smoke these cannabinoids either.

The breakdown process is the reason Vitality Biopharma believes in the viability of these artificial cannabinoids. Cannabis components usually breakdown once they arrive in the liver or GI tract. Cannabosides can be formulated to stay intact much longer and not release until deep in the microbial rich intestine. This is where your body can eat the extra sugar off of the THC, releasing the blissfully therapeutic molecule. This would make for an ideal, gut-targetted formulation for treating IBD.

Mysterious compounds produced during the glycosylation of cannabis will make for a troubling treatment, though.

How safe is the unknown?

Those “parallels” Ray Gracewood of Organigram initially thought exists between cannabis and alcohol could start lining up with products like prodrugs and nano-emulsions. Some of these substances have been studied only slightly more than Spice, K2, or other synthetic cannabinoids that have done people serious harm.

Natural cannabis will experience drastically different pharmacokinetics than these cannabosides. In other words, your body will react with the drug in mysterious ways. Whereas, real cannabis has centuries of safety behind it. As for new pharmaceutical formulations, these must undergo 10 years of clinical trial studies before being approved as a food or drug.

Vitality Biopharma is currently conducting those trials, but will licensed producers spend the same effort?

Cannabis edibles seem to have an approval loophole so long as you’re careful with your claims. As long as it is meant to be mixed into an edible, producers can boil up a wide variety of artificial concoctions.

Beyond edible formulations, is an even more drastic loophole opening in cannabis production?

Another company has found a way to genetically engineer cannabis to produce enzymes that glycosylate your cannabinoids as they grow. We will discuss mysterious problems that can occur when foreign enzymes are injected into smokeable plants.