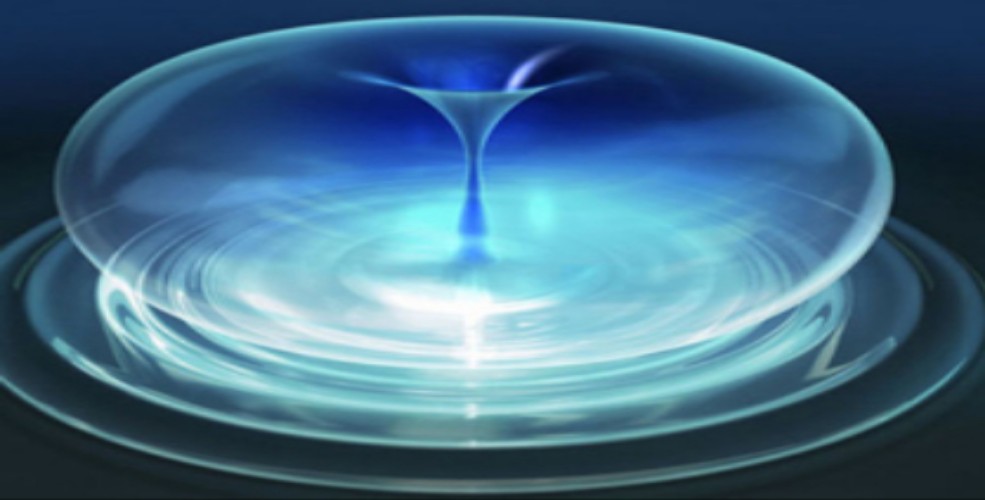 How CBD Water & Dissolvable Cannabis Powders are Made

Have you seen CBD water and wondered what the buzz behind “nano-particles” really is? After an interview with Ray Gracewood of Organigram regarding a dissolvable cannabis product, a few similar questions remain.

Firstly, what is water-soluble cannabis? Does it have the same potency? Furthermore, does this really eliminate the need for solvents and surfactants, or are they hiding something?

Organigram has its own technology, which is held under closed secrets. They claimed carriers and solvents are not needed with their drink mix, but Ray Gracewood avoided any specifications regarding the contents of their powder.

Methods to perform what they have done are known, though. Keeping in mind, the information discussed here has nothing to do with Organigram’s own intellectual property. This description will be based on the technology of Sono Mechanics, Hielscher Ultrasound, and Le Herbe.

One way to transform cannabinoids is by mixing them with purified water and then blasting the solution with 20,000 ultrasonic vibrations per second until the water explodes into tiny droplets.

The trick is, this does not produce a ‘water-tolerant’ substance without using surfactants or carriers. A water-loving chemical, like ethoxylated alcohols, is typically incorporated into the emulsion alongside and an oil, like MCT.

The vibrations form micro-pockets of emptiness in the solution, creating voids with intense vacuum pressure that eventually implode. Their destruction is more of a controlled propulsion rather than an explosion.

The imploding pocket of negative-pressure produces a rocket known as a micro-jet, which shatters any oil in its path. This process is known as cavitation. Tiny droplets of oil encapsulating cannabinoids are formed that the emulsifier can bind to. The water-loving surfactant hugs the fatty oil and cannabinoid ‘nano-particle.’ In this new form, they can freely disperse into water.

From Pseudo-solution to dry powder

Even at this point, THC or CBD water are suspensions, not solutions, so technically, the dissolvable is not actually water-soluble. They are tiny droplets that are simply dispersed with utmost efficiency.

According to Sono Mechanics, once the nano-emulsified mixture is produced, it can go through yet another process known as spray-drying. This replaces any residual water with an inert powder. It is the powder that dissolves, not the nano-emulsion.

Solvents or synthetics in CBD Water

Sono Mechanics has boiled this process down into a unit a regular technician can operate. A lot of CBD water on the market has been produced with their equipment. While other products on the market contain far more MCT oils and other solvents, those nano-particle based waters still contain some surfactants.

To make a solvent-free version, known as a ‘Pickering Emulsion,’ Hielscher Ultrasound claims to replace the surfactant with a synthetic clay called Laponite. Cannabinoids are mixed into an oil (castor) which is then emulsified into the clay. This still requires two carriers, but still at drastically lower quantities than typical tinctures.

In regards to the actual powdered drink mix, Ray Gracewood of Organigram claimed,

“There are a lot of producers and products that might be seen in the market now that make claims, and there is an awful lot of talk around this as a potential solution. But, we haven’t seen many different companies that are comfortable enough to show it.”

So, Sono Mechanics‘ fully developed surfactant-based products are likely out of the question. If you believe everything Organigram says, a “Pickering Emulsion” might have been their approach instead.

There is also the problem of flavor. Nano-emulsions will enhance the bitter profile of cannabinoid oils, which has been eliminated from this new drink mix. This requires a company to produce a highly pure isolate, meaning a lot of processing. Ultrasonics can also be used to aid solvent extraction. Vibrations help the solvent pull trichomes away from the plant material. Although, intense chemical filtration will still be required.

Regardless if solvents are used in CBD water or drink mixes, the contents in these droplets are always a proprietary mystery. Beyond the unknown, the bioavailability will be drastically different, so the dose will be as well. Cannabis nano-emulsions can be four to six times as potent, depending on the particle size. A ten-milligram dose could be the equivalent of a 40-60 milligram dose or more. This is due to a complete change in the entire digestion process.

Cannabidiol taken orally undergoes a complex metabolic process within your liver, which will inhibit THC’s potency as well as it’s own digestion. This process will not occur in dissolvables which drastically limits the cannabinoids medicinal efficiency. This is due to the fact it will never reach the liver.

Cannabinoids bound in water-soluble surfactants will absorb into the bloodstream directly from the digestive tract. Fatty particles that are found in nature, like THC, will not pass through those membranes. This means water-soluble cannabis has a drastically different bioavailability and will not produce the same effect.

A 20 NM particle that Organigram and Sono Mechanics claim to have ‘boiled’ their product down to describes the entire droplet. The cannabinoid itself has never shrunk down. The smaller the droplets, the more evenly the particles disperse which creates an even more transparent solution. Tiny water-soluble droplets also slip through the bloodstream easier, carrier oils and all.

Solvents were always an issue, like the ethanol in Epidiolex, but at least it was apparent they were there. Now the cannabis industry is pumping out CBD water and drink mixes with unlisted stabilizers. Essentially, cannabis producers have started taking more notes from the pharmaceutical and even pesticide industries. Manipulating nature to get the most out of cannabis is turning cannabis into something it never was. No consumer has ever asked for manipulated or artificial cannabis to be legalized.

Yet, with all the surfactants and varieties of clay now added to budding cannabis, perhaps the drink mixes are of little concern.

At least one pharmaceutical company has even gone a step farther and have developed their own way of creating water-soluble cannabis. Their process also creates a slurry of mysterious compounds which we will explore next.