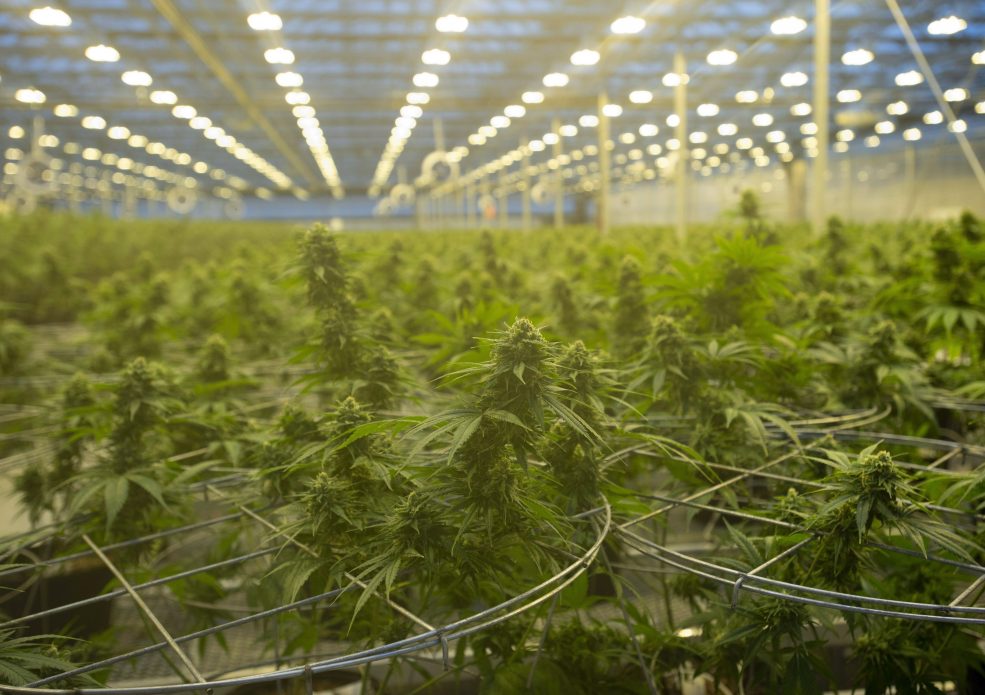 Shares of Hexo Corp. slipped after the cannabis company posted a larger-than-expected fourth-quarter adjusted loss and an inventory writedown.

The Gatineau, Que.-based pot producer’s stock slipped as much as 10 per cent to $2.72 on the Toronto Stock Exchange, but regained some ground to close down roughly three per cent at $2.94.

“Our company’s still young, despite all that we’ve accomplished, we’ve had some shortfalls…. We hold ourselves accountable to that,” Hexo chief executive Sebastien St-Louis told a conference call with financial analysts Tuesday.

Hexo did not provide an EBITDA figure in its quarterly release or financial statement, but Desjardins analyst John Chu estimated that it totalled a loss of $29.6-million, “well short” of the analyst’s forecast of a $11.8 million adjusted EBITDA loss.

BMO analyst Amy Chen said the writedown and Hexo citing “price compression” in the market “is an unsettling development considering the sizable amount of unfinished inventory held by LPs (339k kg as of August according to Health Canada),” she said in a note to clients.

The earnings came after Hexo announced it was reducing its workforce by 200 jobs to adjust for expected future revenues and ensure the long-term viability of the firm. The cuts included the elimination of some executive positions and the departures of chief manufacturing officer Arno Groll and chief marketing officer Nick Davies.

Hexo also said earlier this month that its net revenue for the quarter ended July 31 would be in the range of between $14.5 million to $16.5 million, down from roughly $26 million it had forecast before, due to factors including a slow retail rollout and early pricing pressure.

The cannabis company also said it was withdrawing its previously issued outlook of up to $400 million in net revenue during its 2020 financial year.

In its latest outlook, Hexo said expects its first-quarter net revenue to be in a range from $14 million to $18 million.

The company provided cautious guidance for positive adjusted EBITDA in calendar 2020, “based on certain assumptions made by management regarding store counts in the various provinces as well as operational improvements and cost saving initiatives the company is seeking to implement.”

St-Louis also pulled back its previous forecast of eight U.S. states with products containing CBD, the non-intoxicating compound found in cannabis in hemp, saying it would be a more concentrated effort.

“EBITDA positive timing was pushed out, and with the magnitude of a U.S. launch downplayed and a derivatives roll out to be delayed, while at the same time urging caution around Q1 sales… Upside to be had if they can execute on plans but no one will give them credit for this until they actually deliver,” he said in a note to clients

St-Louis told analysts the future of the cannabis industry remains bright, but it may be slower to ramp up and it is unclear which players “will be Amazon and which will be the Pets.com and forgotten.”

“And I think if you look to the metrics and the way Hexo is managing its business, the way we are making hard decisions on operations, and the market share we’ve managed to keep, that tells a much stronger story than the quarterly revenue numbers,” he said.