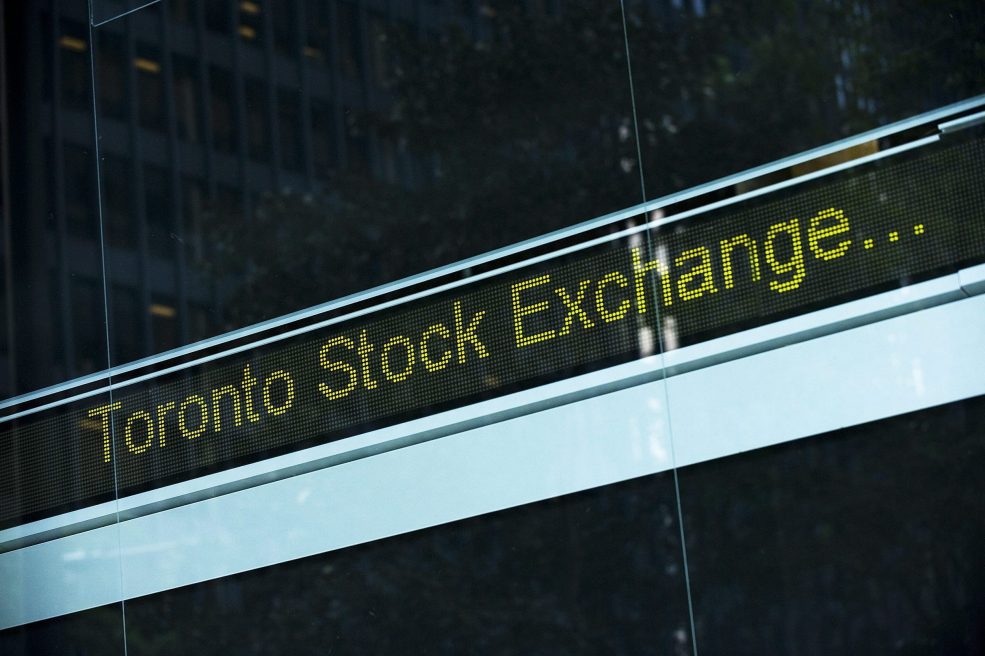 TORONTO — Canada’s main stock index TSX had its worst day in nearly four months to start the week as stock markets around the world tumbled on worries that economic growth will be hurt by the coronavirus outbreak in China.

The spark for the selloffs were concerns about the new virus that has resulted in two reported cases in Canada, one of which was confirmed Monday. China has now reported more than 2,700 cases with at least 80 deaths, and officials say the rate at which it’s spreading is accelerating.

“I think it’s being exacerbated perhaps a little bit today by the fact that the markets have been on such a strong run over the past several months that this might provide a little bit of an excuse for some short-term profit-taking,” he said in an interview.

Investors were making a “knee-jerk reaction” to the fears of a worst-case pandemic scenario, Fehr said.

Similar situations with SARS in 2003 and Ebola in 2014 saw the market response last several weeks, until more medical data and information around containment was available.

“I would expect that it’s reasonable to assume we would follow a similar pattern this time around,” he said, until more information emerges about potential vaccines or medical treatments.

U.S. and Canadian stock markets lost about four per cent of their value during SARS.

“I think investors should be prepared for markets to take a short-term breather. Whether that’s sideways or a five per cent dip is impossible to say as this stage, but I wouldn’t think that a little bit of short-term weakness in the market will be a complete surprise at this stage.”

Perhaps offsetting the impact are positive earnings results and commentary from the U.S. Federal Reserve.

The Canadian dollar traded for 75.86 cents US compared with an average of 76.10 cents US on Friday.

Eight of the 11 major sectors of the TSX were down, led by health care and energy.

The key energy sector dropped 2.6 per cent on lower crude oil prices with Crescent Point Energy Corp. down 5.6 per cent.

Technology, industrials and consumer discretionary were each down more than one per cent. Air Canada shares lost 5.2 per cent.

Materials was also lower despite higher gold prices as shares of Stelco Holdings Inc. lost 6.5 per cent after the Hamilton company said Alan Kestenbaum will return as the company’s chief executive.

Defensive sectors including consumer stable, telecommunications and utilities were each higher on the day.