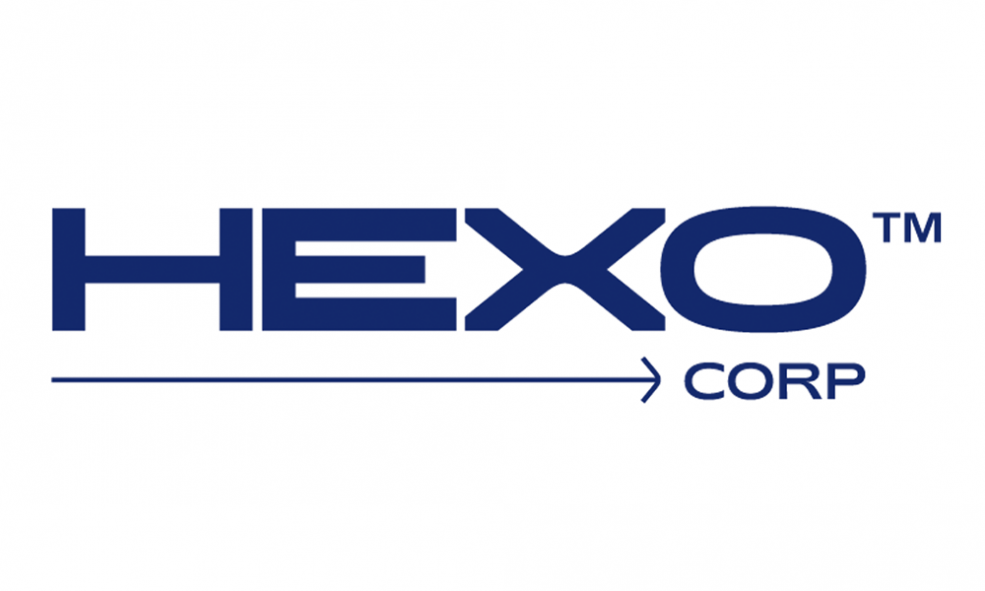 In the newest update to a developing situation, cannabis company Hexo Corp. says it is cutting 200 jobs to adjust for expected future revenues and ensure the long-term viability of the firm.

The announcement comes after earlier this month Hexo cut its net revenue forecast for the fourth quarter of its financial year which ended July 31 and withdrew its 2020 outlook, citing factors including slower-than-expected pot store rollouts and early signs of pricing pressure.

Hexo, had 822 employees as of April 30, according to a filing from its third-quarter financial results.

Hexo chief executive Sebastien St-Louis says this has been his “hardest day” but he is confident that the company has made “sound decisions to ensure the long-term viability.”

The cuts included the elimination of some executive positions and the departures of chief manufacturing officer Arno Groll and chief marketing officer Nick Davies.

On Wednesday, Hexo Corp. advised that it would be postponing its fourth-quarter earnings release, while also announcing a $70 million private placement of convertible debentures led by a group of investors, including its chief executive.

The Gatineau, Que.-based company says that in light of this change in financing and the additional time now needed to finalize its year-end filings, Hexo would push back its earnings release to Oct. 28 and its conference call to Oct. 29.

Hexo explained that it has entered into subscription agreements with a group of investors, including CEO Sebastien St-Louis, directors and other long-term shareholders, that have agreed to purchase on a private placement basis $70 million of unsecured convertible debentures of the company.

The company noted that it intends to use the net proceeds of the private placement for working capital and general corporate purposes.

After closing, the debentures will bear eight per cent interest and mature three years after its issuance, and after one year will be convertible into common shares of Hexo at a conversion price of $3.16. Shares of Hexo, which were halted earlier pending news, were up roughly five per cent to $3.57 in afternoon trading on the Toronto Stock Exchange.

Hexo was scheduled to release its fourth-quarter and full year results on Oct. 24, and earlier this month the cannabis company reduced its net revenue forecast for the fourth quarter to between $14.5 million to $16.5 million, down from roughly $26 million it had signalled previously.

Earlier this month, Hexo said its fourth quarter net revenue was expected to be about $14.5 million to $16.5 million, down from the roughly $26 million it had forecast previously. Hexo also said it was withdrawing its previously issued outlook for its 2020 financial year of up to $400 million in net revenue.

The executive departures announced Thursday are the latest changes in the upper ranks of the cannabis company.