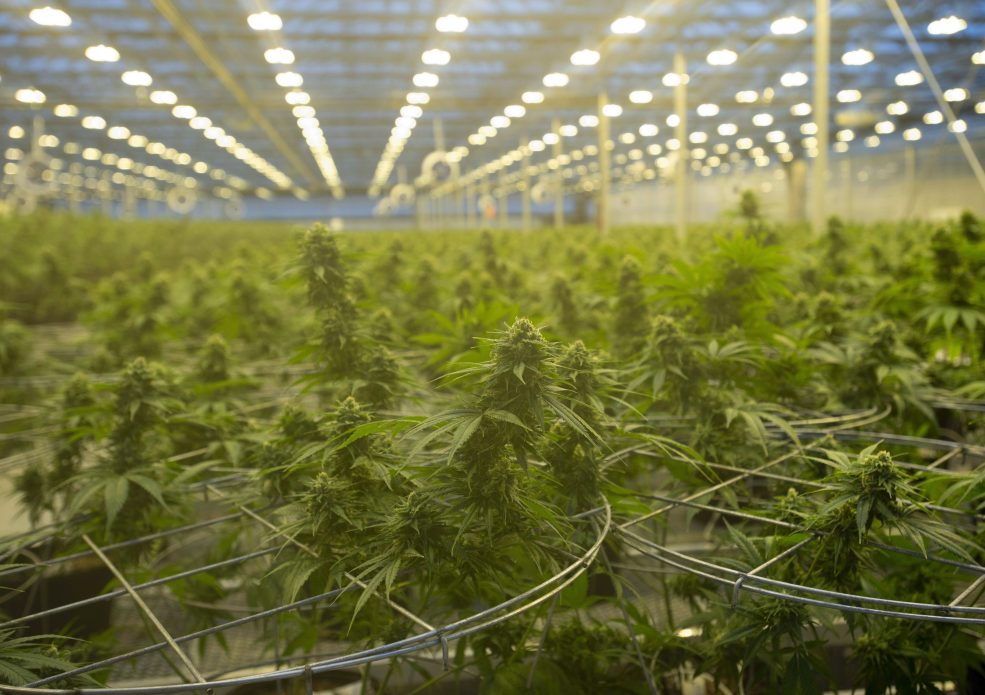 Shares of Hexo Corp. plunged after the cannabis company said its fourth-quarter net revenues will fall below its expectations by roughly 40 per cent and it withdrew its guidance for the 2020 financial year.

Earlier Thursday, the Gatineau, Que.-based pot producer issued preliminary guidance for its fourth quarter, which ended July 31, that its net revenue is expected to be about $14.5 million to $16.5 million. That’s a steep cut from the roughly $26 million in fourth-quarter net revenues it had signalled previously.

“Fourth quarter revenue is below our expectation and guidance, primarily due to lower than expected product sell through,” said Hexo chief executive Sebastien St-Louis in a statement.

“While we are disappointed with these results, we are making significant changes to our sales and operations strategy to drive future results.”

St-Louis also said that over the past quarter, Hexo began “re-configuring our operations” to focus on high-selling strains and initiated a new sales strategy.

In June, the company said it expected the fourth quarter to approximately double its third-quarter net revenues, which were $13 million, as it began realizing sales from the first harvests of its B9 greenhouse.

Hexo Corp. on Thursday cited slower than expected store rollouts, a delay in government approval for cannabis derivative products and early signs of pricing pressure as reasons for its decision.

“The delay in retail store openings in our major markets has meant that the access to a majority of the target customers has been limited,” St-Louis said.

Based on preliminary financial information and subject to year-end closing adjustments, Hexo said it now expects net revenue for its full financial year to be approximately $46.5 million to $48.5 million.

“Withdrawing our outlook for fiscal year 2020 has been a difficult decision,” added St-Louis. “However, given the uncertainties in the marketplace, we have determined that it is the appropriate course of action. We are also placing a greater focus on profitability.”

RBC Capital Markets analyst Douglas Miehm said Hexo Corp. updated fourth-quarter expectations “will catch much of the Street off guard, especially since the company started shipping products to provinces outside of Quebec during the quarter.”

Miehm said he was less surprised about the company’s withdrawal of its 2020 forecast of $400 million, as market expectations were too high. He said RBC Capital Markets’ net revenues estimate for Hexo’s fiscal 2020 is $250 million, but noted that there is “significant risk” to Hexo’s ability to meet that mark as well.

“We also contend that this provides a readthrough for other LPs (licensed producers), which … could face challenging growth prospects in the months ahead,” Miehm said in a note to clients.

Hexo will release its full financial results on Oct. 24.

Companies in this story: (TSX:HEXO)