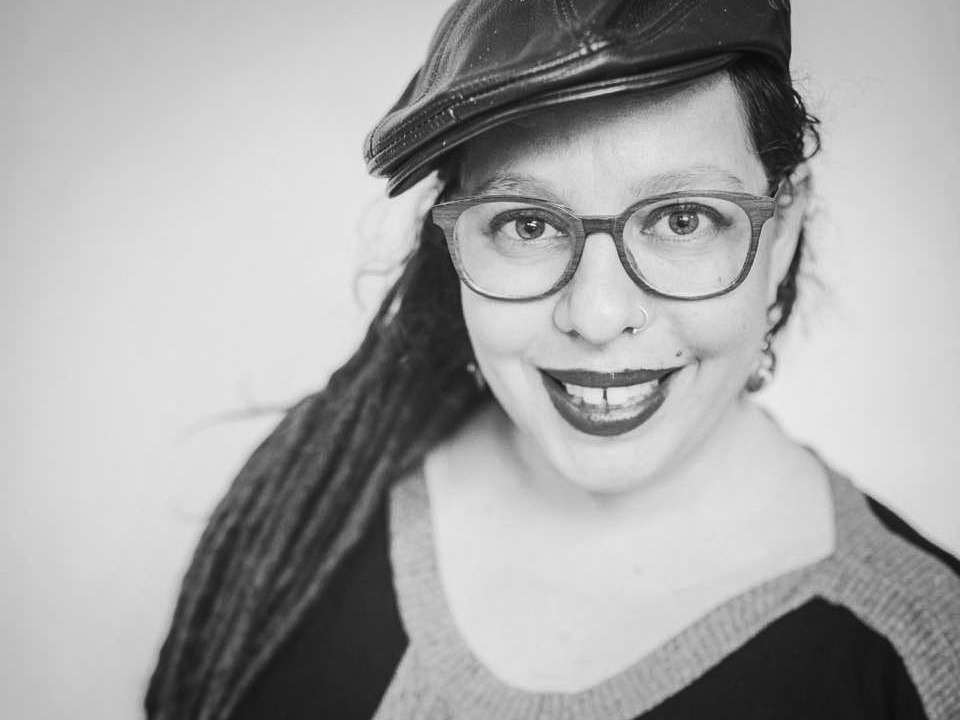 A wise approach – a conversation with Abi Roach

A pioneer in this industry, Hotbox CEO Abi Roach first opened her Toronto consumption lounge all the way back in 2003! Even with the uncertainty that came with the changing federal legal framework, Abi Roach successfully navigated through it, and now Hotbox Cafe stands as the longest-running consumption lounge in North America, and the only legal one in operation in Canada. On top of that, Abi Roach has been a powerhouse for the community for nearly two decades and currently sits as the executive director of the National Organization for the Reform of Marijuana Laws, NORML, and as director of the Cannabis Friendly Business Association, CFBA.

Abi Roach graciously sat down with CLN, on location this past weekend at the Lift & Co. Cannabis Business Conference, in Vancouver.

Was there a reason or a particular moment when you decided to turn your idea into reality, take that leap, and open up a consumption cafe?

No, there wasn’t actually! I was [just] a wild-eyed kid. You gotta remember, I wasn’t a forty-year-old woman with experience. I was a 19 year old. And when you’re young, you’re full of ideas, charisma, and balls. You just kind of go for it.

In 2003, we were in a building that we were sharing with a bunch of university frat boys. There was this curtain that they lived behind and we had a store in the front. $600 bucks a month, it was great. I got two weeks to notice that they were moving out and all of a sudden I found myself taking over this entire 2000 sq. foot building. I knew that I didn’t have the money to fill it with an entire store but getting a restaurant license back then was fairly simple. Plus, we had a great backyard to turn into a patio. So, I got some coffee makers and a license. Low and behold, we opened up the Hotbox Cafe.

Funny enough, the day before we opened, there was a court decision to make the possession of cannabis legal in Ontario. And that decision remained in place, essentially up until the rules changed with legalization, [and the Cannabis Act]. So, in a weird way, we were technically legal, and we were just tolerated. Nobody knew what to make of us because nothing was going wrong. There were no police calls and no complaints.

I guess if it ain’t broke, there’s no reason to come fix it…

Basically yeah. Then in 2012, when the city did try to shut us down, I started my lobbying and advocacy work. I gathered forces with some lawyers and won. Then, this year, when the Smoke-Free Ontario Act came in, they came again. Instead of shutting down right away, I said hold on, let’s look through these regulations together to see if there is anything we can do to remain open. And we worked with Toronto Public Health to find the holes in the legislation.

Instead of fighting with the law, I worked with the law. As a result, we are technically the only legal lounge in Canada.

I find it incredible that you managed to get Toronto Public Health to the bargaining table. Were they open to that?

Yeah, they were totally open. Policymakers and government officials don’t want to fight you; they want to do what’s right and what makes sense. They just don’t know the difference. If you come to someone with a solution, rather than a problem, they want to hear the solution. If you make their life easier and the solution makes sense, they will work with you.

It’s also really important to stay connected and active with your community. Having my neighbors supporting me helped get the city council supporting me, then the media, and so on.

I have never been to the Hot Box Cafe but I know about it because of The Green Ceiling in Victoria. You reached out to the owner to show support and it really made everyone who loved the place feel safer.

Yes, I actually wrote the Mayor a personal email to advocate for it and try to help open up that dialogue.

The owner always said that she felt very lucky to have you reach out and help. It made a big difference because this is very new. Having someone to go to who has experience is invaluable. If someone in a similar position ever wanted to get in touch with you and ask questions, how easy is that?

My name is Abi Roach and I’m not hard to reach; I’m the only one. Send me a message on Twitter. I mean I am retiring from what I currently do but I am always happy to mentor or answer small questions. I can’t write your whole business plan but I am always happy to help people if I can. Because of my retirement, I am most likely going to be leaving a lot of my advocacy work behind.

Can we talk about your retirement?

(Chuckling) Not really… I can’t really talk about it but I can say I decided to come in and go at it from the inside, rather than come at it from the outside. I feel like we have won. Cannabis is legal. I feel kind of like a juggernaut; I bang my head on the wall, but the wall breaks down. Everything I ever fought, I hit my head but broke the wall, and to me, it’s not a headache.

I feel like nothing’s standing in my way. I am okay now to “go inside the machine” if you will and work within it; make sure it works properly. In order to make legalization work, we have to make that happen within the government, within producers, within consumers, and we all have to make it work together. Standing around and feeling like it’s not fair won’t do anything. Life isn’t fair. So, make it fair. I think my next phase of life is going to be a huge change, but I am very excited about it. I think that I can take my 20 years of experience and try to help make the future better for everyone.

Thanks. Twenty years is a long time to have the same job – I definitely learned a lot.

I’m sure you had a lot of amazing moments where you saw some incredible things happen for the people coming in. Are there any that stick out in your mind?

Oh god, looking around a place like this conference, I see so many people that have been to my place or worked there. I think that over the last twenty years, we built something that allowed people to be themselves and give them the freedom to be. I think that’s the biggest thing for me. It’s not a certain moment in time; it was every moment. People always say to me, oh you’re a protester and dah dah dah…well, my protest was sticking the key in the door every day and opening up.

There are a lot of lounges trying to open up in cities across Canada. Some going well, some not so well.

It’s not an easy business, because it’s not legal yet.

Do you have any advice for anyone who is in that world or is wanting to create a community space but struggles with the government?

Every law has ways around it. Learn to read regulations and work within what’s allowed – use that to your advantage. The reality is that legal lounges are not going to be a thing for at least another few years; that’s just a reality. So, we just need to push for what we want and be smart about it. That includes recognizing that not everybody can do everything. If you are not a natural-born speaker, maybe do some research, get a lobbyist to get in front of you and push your message. It’s important that we utilize those who really know how to do things. There are some really politically brilliant people out there. Use them.

With the tease towards the next stage of her career, Abi Roach promised further details coming soon, potentially as early as this week.

Hotbox Lounge in Toronto is located at:

There is a $5 POTio entry fee.