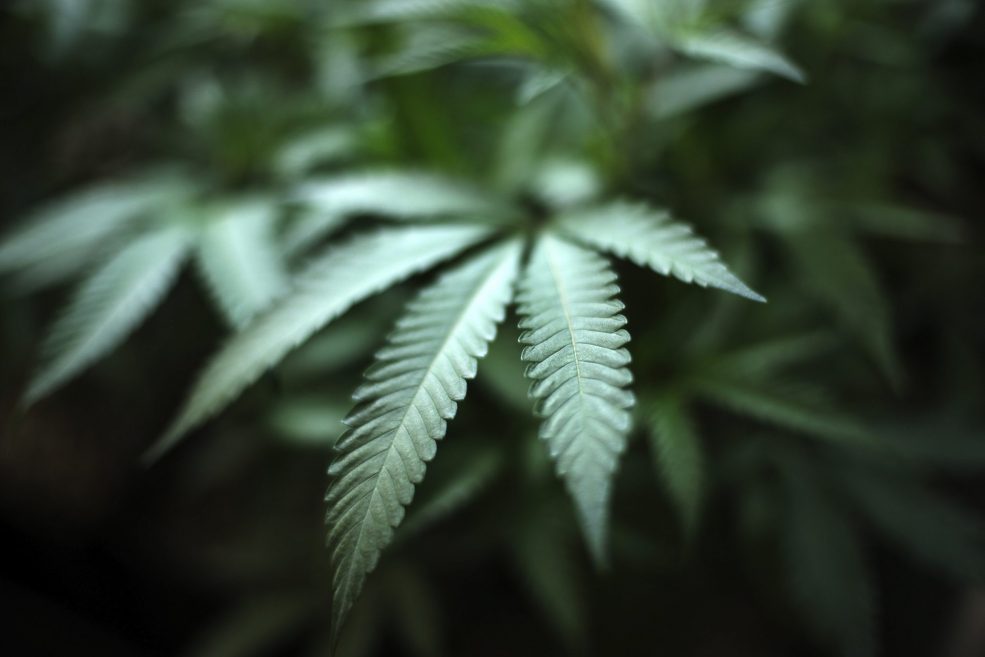 So much news, and so little time. In case you missed them, here is a recap of what was trending on CLN this past week!

A Wise Approach – A Conversation with Abi Roach

A pioneer in this industry, Hotbox CEO Abi Roach first opened her Toronto consumption lounge all the way back in 2003! Even with the uncertainty that came with the changing federal legal framework, Abi Roach successfully navigated through it, and now Hotbox Cafe stands as the longest-running consumption lounge in North America, and the only legal one in operation in Canada. On top of that, Abi Roach has been a powerhouse for the community for nearly two decades and currently sits as the executive director of the National Organization for the Reform of Marijuana Laws, NORML, and as director of the Cannabis Friendly Business Association, CFBA.

Northeast States working together on Legalization

A year ago, cannabis legalization looked like it was on a roll in the Northeast — it had already passed in three of the region’s states and was a priority for governors in three more, including the populous New York.

Now, after legislative efforts stalled and a vaping sickness stirred new concerns, the governors of New York, New Jersey, and Connecticut still want to make recreational pot legal. They and Pennsylvania’s governor have been comparing notes on how to do it.

Ever since the legalization of cannabis in Canada, a list of permitted solvents has been provided to producers. The maximum residual limits for 36 solvents allowed in extracts have not changed, unlike the 96 pesticides restricted for cannabis cultivation, which has seen a recent shift. Each solvent has an allowance of 5000 ppm in cannabis extracts in Canada.

At a glance, the permitted solvents might seem confusing even to those that are knowledgable in regular extract production. Solvents used in Canada’s legal cannabis extracts do not just extract, they also synthesize and isomerize. These will be explained later throughout this new series on solvents, but perhaps, for now, we should just stick with the basics.

Cannabis Insurance – The Future is here

The Lift & Co. Cannabis Business Conference took place this past weekend, and change was in the air. It was a weekend filled with many new concepts and options for the cannabis industry, including insurance. Next Wave Insurance opened over ten years ago in California, and back in 2018, on the date of national legalization, they launched in Canada as well. So, why are we talking about this company? Why do they deserve to get noticed? It’s because of the way that they do business, what they have to offer, and the doors that their presence opens up.

Insurance is meant to create peace of mind and security – you go to bed, with the confidence in mind that in the event of an emergency, you got it covered. This is a luxury that had never been afforded by the cannabis industry…until legalization.

This weekend, I went to Lift & Co. Cannabis Business Conference – a show geared toward the legal cannabis industry. I went to educate myself on the comings and goings of the licensed market, see how different it was from my world, and write about what I learned. But, something happened that I did not expect… I connected with a sales manager for a licensed producer, whose identity is not important for this editorial, and found common ground. I told him what I do and he agreed to talk to me off the record, and so, a short while later, we sat down for almost an hour and put a few puzzle pieces together. It was an enlightening experience for both of us, and this is what we learned from each other. – Julia Veintrop

Relative trading volume is the most objective way to measure what investors are concerning themselves with. Though the market has a mind of its own and tends to change it quickly, we’re going to take a look at a couple of the names making the most noise.

Cannabis is hardly a poison or even capable of inducing toxicity, yet regulators cannot seem to get a grip on the definitions that truly define this plant. They speak as if consuming too many cannabis edibles is the equivalent of dropping acid despite so few embryological cases of cannabis intoxication causing serious harm. In the few cannabis-related incidents that exist there are clearly other factors, some are most likely misconstrued toxicology reports falsely pinning unrelated cannabis use as the suspect. Overconsumption can happen, definitely, and THC can induce intense psychoactivity in some people, especially when eating large amounts without any fat, such as a handful of gummies. This does not mean however that cannabis can lead to ‘poisoning.’

On Thursday, Jan 9, the Mayor and City Council of Victoria voted unanimously to put forward a cannabis exemption recommendation on behalf of the VCBC. While it may be a massive step in the right direction, to secure that VCBC can continue to serve its patients, the battle is still far from won. The next step for the organization will be to secure support from Provincial MPs such as Carole James and Mike Farnworth, and Premier John Horgan. Once that’s been done, the Provincial Executive Council can officially recommend an exemption to the Lieutenant Governor, thus, making it a decision approved by the Lieutenant Governor in Council. When that happens, it’s home free.

What happened at Pasha Brands?

It’s been tough sledding lately for self-styled LP-for-craft-growers Pasha Brands (CSE: CRFT). The company’s stock was a halt on November 28, 2019, ahead of an announcement that three of the board’s four directors had resigned.

The release announcing the departure of Quadron-Cantech (CSE: QCC) CEO Rosy Mondin, Supreme Cannabis(TSX: FIRE) VP Scott Walters and Auxley (TSX: AUX) President Hugo Alvez does not mention any plan to replace those directors. Doja Cannabis founder and Pasha’s Executive Chairman Patrick Brauckmann is the lone remaining director. Canadian Securities Regulators require public companies to carry a board consisting of a majority of independent directors, so the noted halt may have to do with Pasha’s board being out of compliance. This reporter’s phone calls to Pasha Brands were routing directly to a voicemail belonging to someone named “Charles,” who has yet to call back. So in short, what happened? – Braden Maccke