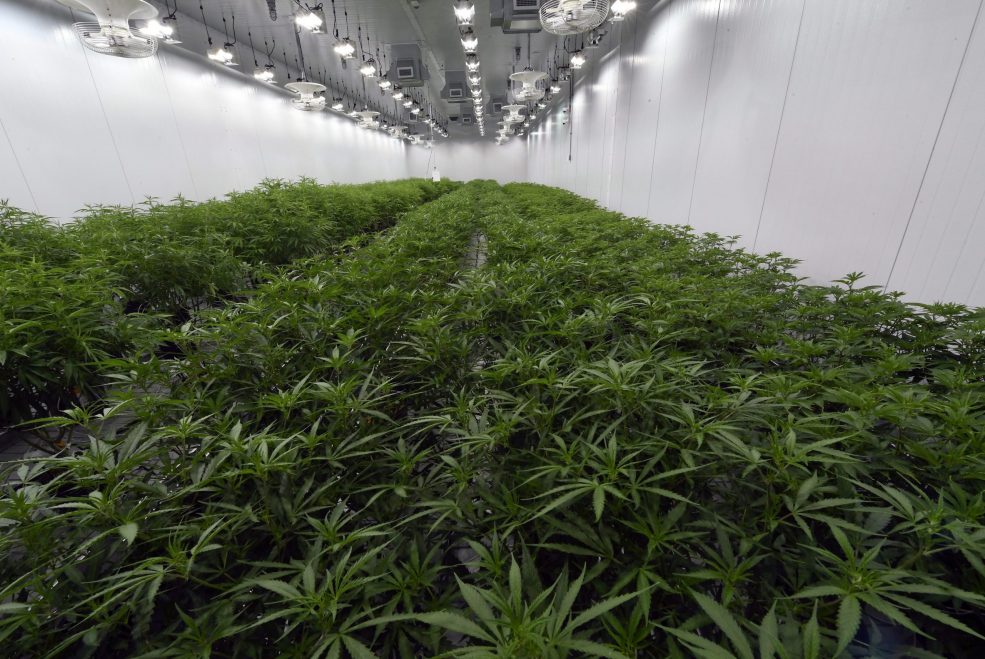 Research from three Ontario universities sheds new light on the risks associated with cannabis use during pregnancy, finding the psychoactive component of the drug restricts oxygen and nutrients from crossing through the placenta.

The study from researchers at Queen’s, Western and McMaster universities, published in the journal Scientific Reports on Friday, found exposure to low doses of THC — equivalent to a daily joint — led to lower birth weights and organ sizes in rats.

“With the legalization of cannabis in Canada, there’s a lot of misinformation out there about whether it’s safe for use in pregnancy. The reality is that (people think) because cannabis is legal it, therefore, must be safe, which is not necessarily true,” said Daniel Hardy of Western University in London, Ont., one of the study’s co-authors.

Health Canada has long warned against cannabis use during pregnancy, also noting its effects on brain development and birth weight. But the reasoning behind those negative effects — and a definitive link to THC — were not understood until now, the researchers said.

Hardy noted that some American studies suggest as many as one in five pregnant women are using cannabis to treat things such as anxiety and nausea, believing that because it’s natural, it must be safe.

But he said the new research adds to the growing body of evidence suggesting otherwise, at least when it comes to using during pregnancy.

“Three weeks later for a rat, they do catch up. They catch up in the brain and the liver,” he said. “That may sound good, however, larger studies would suggest that this post-natal rapid catch-up growth is actually detrimental long term with respect to brain and metabolic health.”

The researchers noted that there have been other studies suggesting cannabis use during pregnancy leads to low birth weight, but those studies were on humans and may have been complicated by other factors.

“There hasn’t really been a study that looks at the different components of cannabis throughout gestation,” said David Natale of Queen’s University in Kingston, Ont., another of the study’s co-authors.

The data in human studies are also affected by other factors, such as socioeconomic status and other drug or cigarette use, all of which can affect birth weight, he said.

The researchers injected the pregnant rats with a small amount of THC every day, starting when the embryo was implanted.

They also studied the effect of THC on human placental cells, finding that it impeded their ability to transport glucose — a vital nutrient for growing fetuses.

“Going forward, we really want to try to figure out if it’s different times during pregnancy, or if it’s throughout pregnancy, and at this point, we just don’t know,” Natale said.

He said he hopes to see more research in this vein going forward, given the popularity of cannabis.

“To be able to give clinicians something changeable to say, ‘Ok, listen, here’s a study that’s been done, and these are the results,’ it helps with education,” Natale said. “Because it’s just not out there in the public right now.”