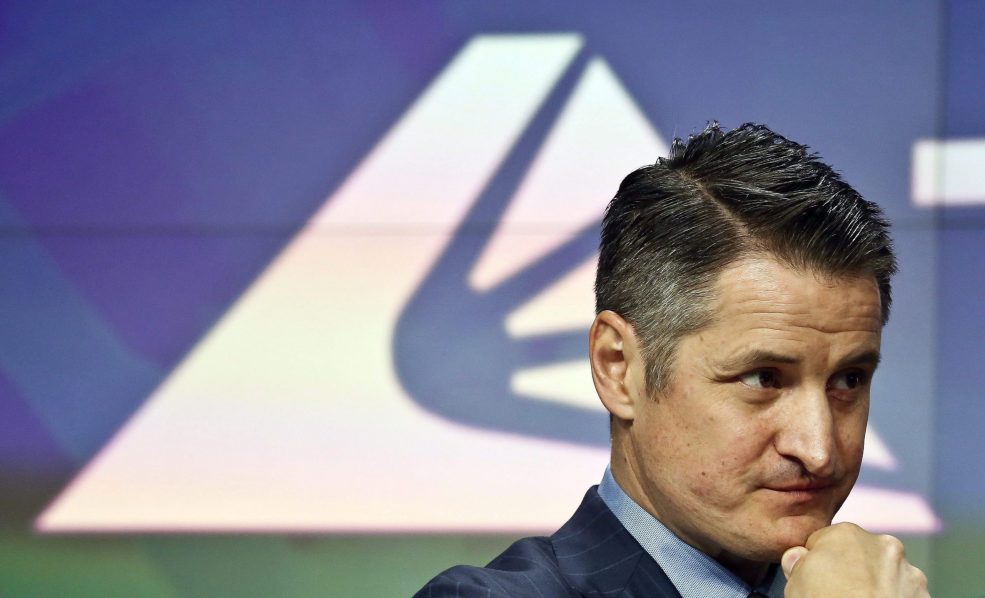 The company named Michael Kruteck as chief financial officer, replacing Mark Castaneda, who will take on a role at focused on strategic business development.

Tilray says Kruteck has served in senior financial roles at Molson Coors Beverage Co. and most recently as CFO for Pharmaca Integrative Pharmacy.

Levin was most recently general manager for U.S. mass markets at Revlon. He is responsible for the consumer products sold through major retailers in the United States.