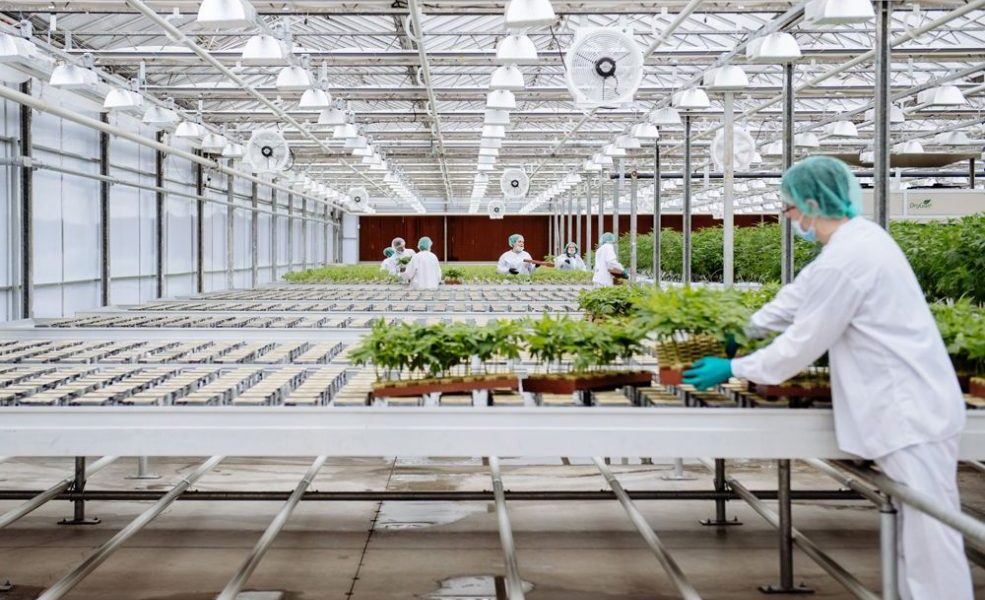 TORONTO — Canadian securities administrators have issued a reminder to the cannabis industry about the need to properly disclose potential conflicts of interest.

The guidance released by seven provincial securities regulators comes after they say staff observed inadequate transparency related to cross-ownership of financial interests by cannabis companies and directors during mergers, acquisitions and other significant transactions.

Regulators say the cannabis industry needs to be careful after many who participated in early financings of companies have gone on to invest in other cannabis companies during the sector’s rapid expansion, resulting in higher-than-usual cross-ownership of financial interests.

They say there have been instances of transactions where one side had an undisclosed financial interest in the other, such as debt, equity, or other business relationships, creating a conflict of interest that would prompt closer examination of the transactions were they disclosed.

The securities regulators in Ontario, British Columbia, Quebec, New Brunswick, Saskatchewan, Manitoba and Nova Scotia who issued the guidance say cannabis companies also need to ensure independent directors aren’t compromised, and that board chairs should not also be chief executives of the same company.

They say the guidance is meant for the cannabis industry, but applies to all reporting issuers, especially those in growth industries.