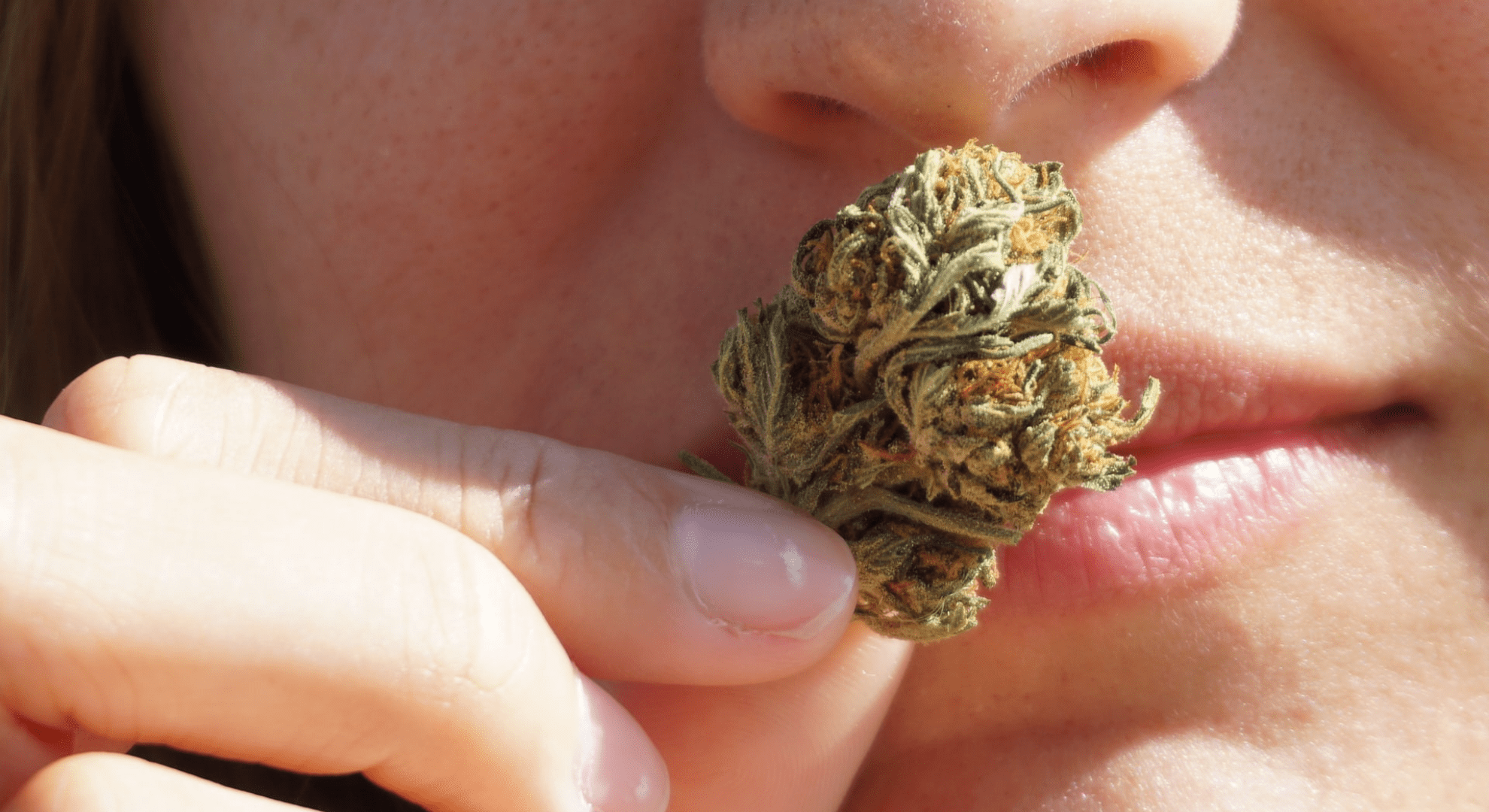 Indica And Sativa Are Wrong, Study Finds You Buy Cannabis For Terpenes

Cannabis cultivars — informally known as “strains” — stretch across a spectrum of effects and aromas, spinning into various products. Consumers commonly divide this spectrum into Indica and Sativa while incorrectly focusing on THC percentage. However, a recent study supports that we’re selling cannabis wrong — Indica and Sativa are misleading, and consumers buy weed based on terpenes.

Indica and Sativa are damned by terpenes

Back in October of 2018, it was distinctly clarified that Indica and Sativa falsely leveraged consumer choice. John McPartland released a study on fossil records of cultivated cannabis. Indica and Sativa, as scientific classifications, should depict genetic variations rather than pharmacodynamic effects. However, as vernacular terms on the market today, cannabis terminology has been washed into a sea of hybrids and crosses without a well-understood scientific foundation.

At least, that was the story reiterated by many academics and journalists following the fossil study by McPartland, including Daniel Piomelli’s damning interview with Ethan Russo. (2) Genetic sequencing of different cultivars in Colorado in 2019 also failed to find solid ground for the Indica versus Sativa debate. (3) Yet, it is no secret that cannabis’s diversity appears uniquely sorted and partially dependent on certain factors, especially terpenes.

A new study by Dalhousie University published in Nature Plants supports the idea that the scientific characteristics of ‘Indica and Sativa’ is the wrong method for consumer choice. (4) Rather, terpenes were confirmed to have profound importance on the market. And beyond what was already assumed, Indica and Sativa labels are now secretly sorted by different terpene synthase genes found throughout the plant kingdom.

And so, science continues to confirm that terpenes are the denominating factor behind consumer choice. Now, however, genetic fingerprints have given us a better scientific foothold to classify cannabis by chemovar.

‘Indica,’ according to consumer labels, is dominated by earthy aromas. Otherwise, myrcene and other monoterpenes can be predominant in cannabis labelled Indica on the Dutch medical market, according to this new research. And while that has seen mixed results in the literature, earlier research on Dutch cannabis in 2016 also found myrcene biased towards Indica labels. (5)

Specific genes depicting terpene expression are now more precisely mapped with this new study, though. And this map tells us that cultivars are unknowingly labelled Indica and Sativa on the market due to terpene synthase genes rather than the plant’s ancestors and physical characteristics.

A chemovar describes the entire composition of each cultivar, which some retailers suggest is too complex for consumers. A new study, however, has determined that classic interpretations of Indica and Sativa are wrong. So, should you buy cannabis depending on terpenes and the whole profile?

Let us know in the comments if indica and sativa labels help you buy cannabis. And stay tuned to learn how terpenoids and terpenes correlate together.