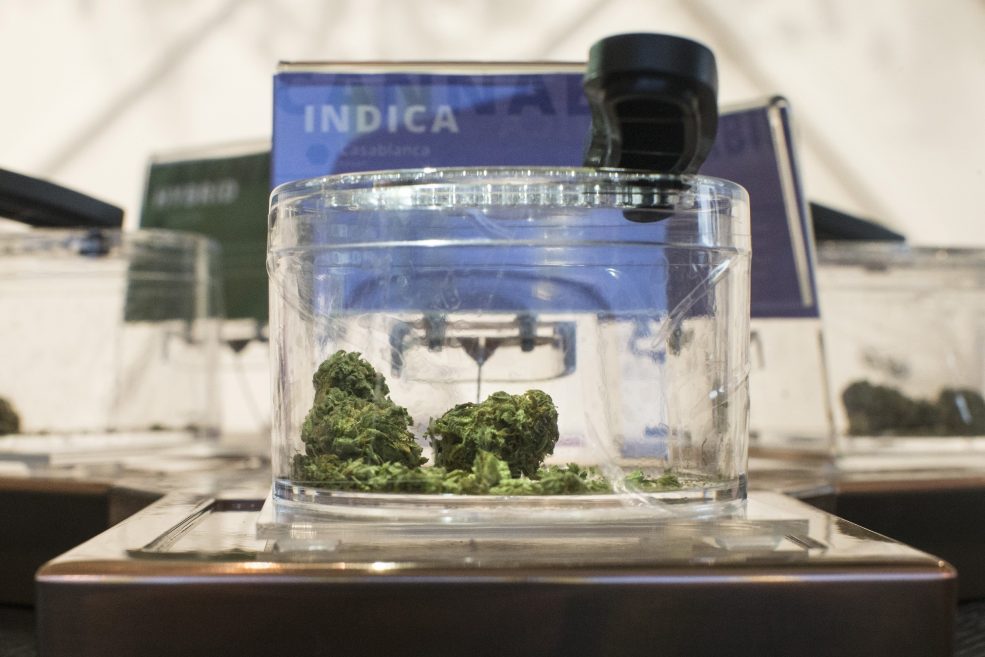 TORONTO — Ontario’s cannabis retail system will be expanded in the new year as more stores will be opened to increase competition and combat the black market, Premier Doug Ford said Thursday.

Opening up the market — a promise the Progressive Conservatives year after being elected last year — remains the government’s objective, the premier said in a news conference.

The Tories had initially said there could be up to 1,000 cannabis stores in the province, but a supply shortage prompted the government to move to a lottery system for the initial 25 retail licenses.

“Yeah, I think that’s eventually what the goal is, right, to open it up to the market and let the market dictate,” Ford said. “It’s like any business. Some people will be successful and some won’t.”

The government held a second lottery earlier this year in a bid to bring the number of stores up to 75, but critics have said the province has moved too slowly and can’t compete with the black market. The province has also been criticized for sticking with the lottery system for too long.

Doug Ford said more pot stores will be opened in the new year but did not say how many. He acknowledged that Ontario, like other jurisdictions, has had to learn and adapt the system since cannabis was legalized in October 2018.

“It’s been an interesting time because everyone is kind of blazing a new trail and we’re going to get it down pat,” he said.

“But our focus also is to get those stores out,” he said. “We will be moving, as well, away from the lottery system and into the open allocation model. That was always our objective. We’ll make those announcements when we’re ready to.”

Interim Liberal Leader John Fraser said that while the current cannabis retail system isn’t working, the government should guard against over-correcting the situation.

“They have to be prudent and cautious. … It sounds like we’re just going to blow it wide open.”