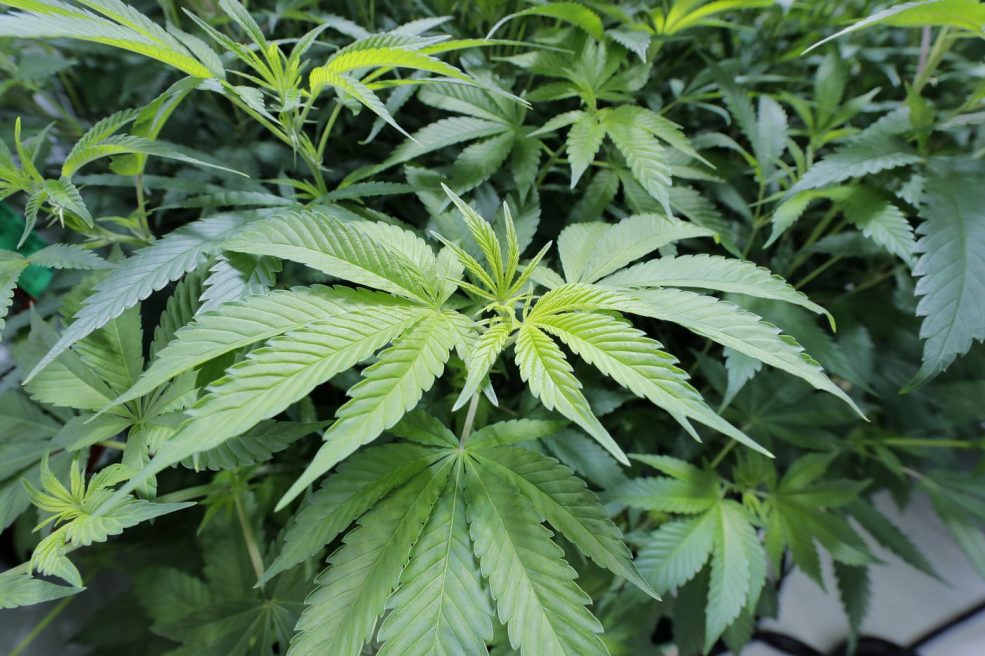 OTTAWA — The federal government shelled out a record $75 million to cover the cost of veterans cannabis/medical marijuana in the last fiscal year — and it is on track to spend nearly $100 million this year.

The figures from Veterans Affairs Canada come despite the government having cited rising costs. A lack of scientific evidence about the drug’s medical benefits for cutting how much cannabis it would cover for veterans.

Unless a veteran gets a special medical exemption. The government will reimburse veterans for a maximum three grams of medical marijuana per day, which is down from a previous maximum of 10 grams.

While the change in November 2016 reduced the government’s costs the following year. Those savings were short lived as more and more veterans turned to the government to pay for their medical marijuana.

Yet even as more veterans are using medical marijuana. Jason Busse of the Michael G. DeGroote Centre for Medical Cannabis Research at McMaster University in Hamilton, Ont., says its medical benefits remain unclear.

The federal government is putting money into more research. Busse says,” it is concerning that more and more veterans and non-veterans are turning to the drug when there are so many unanswered questions about it”.