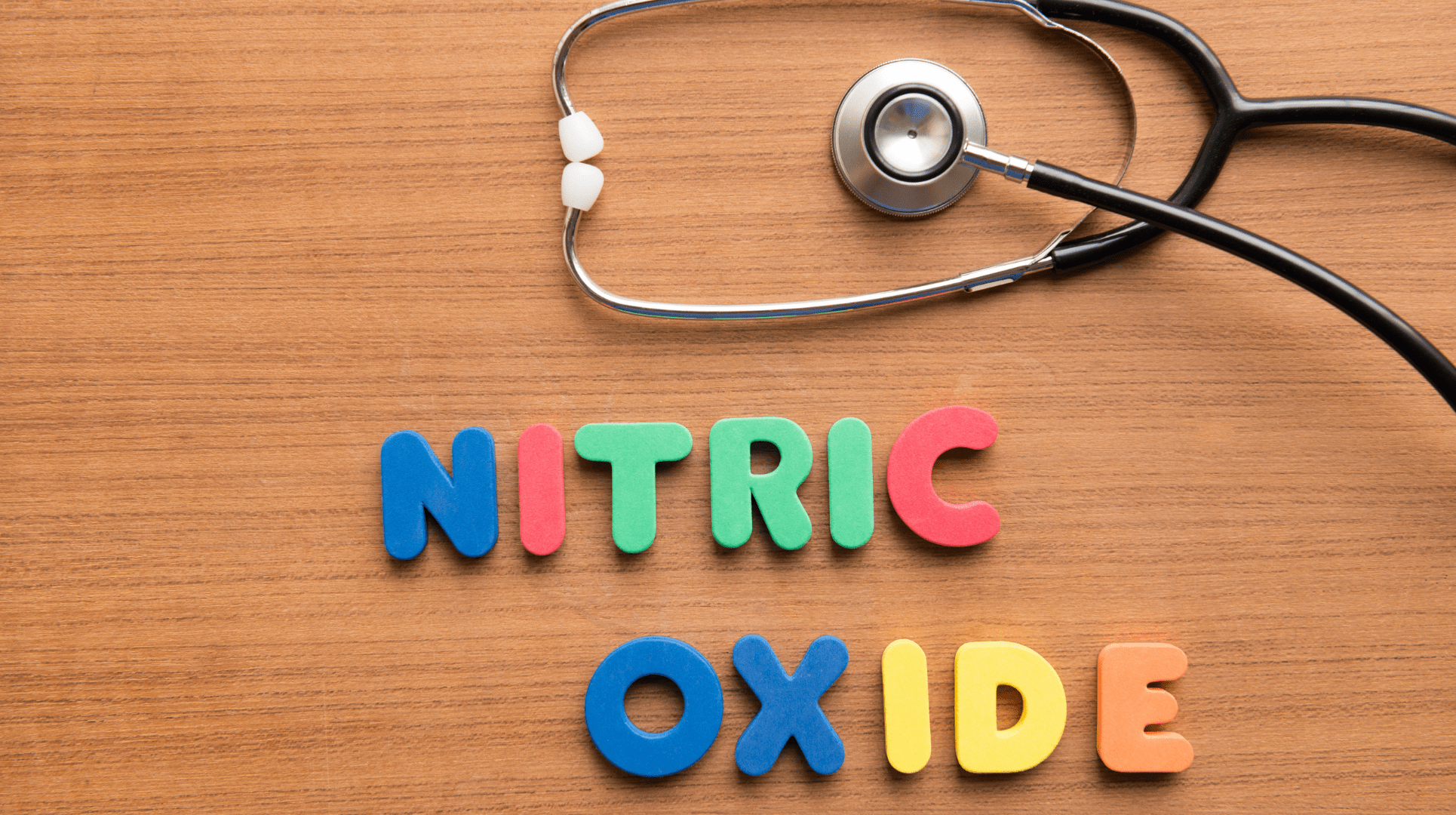 Oxygen and carbon dioxide are two well-known gasses constantly exchanged in and out of our blood. And while oxidation is one dubious cause of inflammation and various chronic illnesses. Oxidative stress induced by nitric oxide, a third gas vital for encouraging inflammation where it is needed, affects cannabinoid (CB) receptors and mental health.

The endocannabinoid system drives homeostasis, which is a form of total biological balance. And CB receptors — which respond to THC and morph after a dose of CBD — regulate oxidative and nitrosative stress (redox signalling) with or without cannabis.

Cannabinoids, receptors, and the third gas

Oxidative stress and The ECS

Cannabinoid receptors become more responsive and dense in the presence of oxidative stress induced by nitric oxide. Alternatively, other inflammatory enzymes break down endocannabinoids, which are internal fatty acid messengers that regulate the body.

Detriments to mental health inflicted by oxidative stress and inflammation are therefore multi-faceted. Endocannabinoids are likely used to naturally work against any damage inflicted by nitric oxide, while the inflammatory gas maintains healthy heart and blood vessels.  In severe and unmaintained cases, though, excessive oxidative stress can eventually lead to schizophrenia by hijacking the endocannabinoid system.

An increase in cannabinoid receptor density is unfortunately a short-term effect of inflammation. In the long term, devastation ensues once oxidative stress and inflammation become excessive and chronic, or poorly maintained.

A meta-analysis (1) on the effect of nitrosation and oxygenation on the endocannabinoid system focused largely on Major Depressive Disorder, Schizophrenia, and Bipolar Disorder. And CBD was included in the analysis for its potential therapeutic attributes towards likewise mood disorders. This was due to the cannabinoid’s antioxidant properties, which are facilitated through CBD’s poly-pharmaceutical platter of effects.

Let us know in the comments if you know anyone who has had success using CBD for mental health and mood disorders. And check out this story to learn how physical trauma affects endocannabinoids. And follow us @cannalifenet for latest articles.