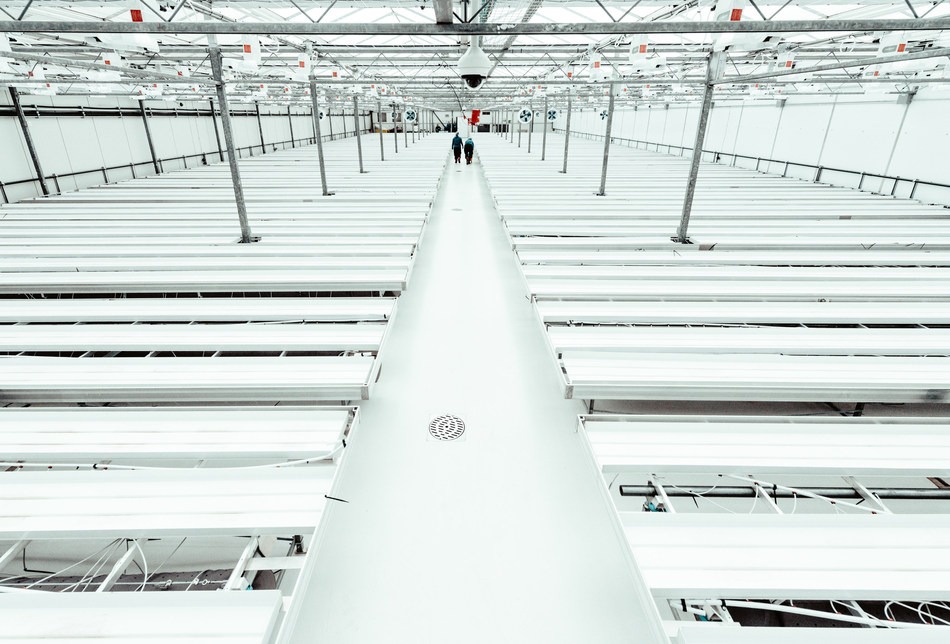 The Supreme Cannabis Company (TSX:FIRE) became the latest Canadian cannabis producer to announce layoffs Tuesday – an epidemic of cost cutting measures spreading across an industrial environment full of well-backed cultivators who have all struggled to turn a profit.

By Supreme Cannabis’ own count, they laid off 33% of their corporate staff and 13% of their operational staff, amounting to 15% of the total staff. The “rightsizing of production, overhead and capital expenditures,” comes only 13 days after Supreme sent around an email celebrating the completion of construction at their 7 Acres facility in Port Elgin, ON, and two days before the company is due to report its financial results for the period ending December 31, 2019.

The December quarter to be reported on was the last full period overseen by longtime CEO Navdeep Dhaliwal, who left the company in January. Observers will be wise to watch closely to see if Supreme’s top line revenue, which took a tumble in the September quarter, will catch a bounce from the holiday rush. But the vacated executive suite and gutted staff may be indications that any recovery in revenue that they managed wasn’t significant.

Supreme’s reporting makes it difficult to untangle their cost lines, but the steady SG&A climb speaks for itself when graphed against that top-line revenue, and so does the net.

As ugly as the P&L looks, it’s Supreme’s balance sheet that represents the existential threat. Supreme issued $100M in convertible debentures in October of 2018 to finance the 7 Acres build out and its very expensive administration. That debt can be converted to equity at $1.45/share $2.45/share or paid off by October of 2021, both of which look unlikely, because Supreme doesn’t generate cash, it burns it, a condition that has their stock trading in the $0.40 range ($FIRE was up +$0.035 Tuesday to close at $0.445 following the announcement about the staffing cuts).

If the beat-up company were to offer early conversion on the $79 million in debt that remained in September at market value, as Aurora Cannabis (TSX:ACB)(NASDAQ:ACB) did recently, it would create nearly 200 million new shares, increasing Supreme’s share count by 75%, and put them in the hands of owners who would likely be in a hurry to sell.

If Supreme elects to protect its cap table as it comes up with much-needed cash, it will have to sell some assets, but Blissco and Truverra, the extraction companies that former CEOs John Fowler and Nav Dhaliwal bought from themselves with the Supreme treasury, aren’t likely to be worth much in this environment. The company has put the brakes on their UK investment subsidiary as of yesterday’s announcement. It hasn’t mentioned formerly highly-touted genetics lab Cambium Plant Sciences in months, and will presumably give up on it, having not finished building or licensing it. The John Fowler-founded 7 Acres facility that Supreme acquired to get started will continue to dwarf all other assets on the balance sheet Thursday, and it’s going to take at least another three months to assess how it runs with a 13% cut to its staff.

Fowler left the company this past October, but had high praise for his former staff in the hours before these layoffs, mentioning on twitter that there were a lot of good people there, doing good work, but that he hadn’t smoked any 7 Acres cannabis in months.

Following the layoffs, Fowler reached out to the recently unemployed via twitter and instagram to try and help them land on their feet, though he doesn’t say where. The domain of the email Fowler shared in the post – blaiseventures.ca – resolves to a placeholder page.