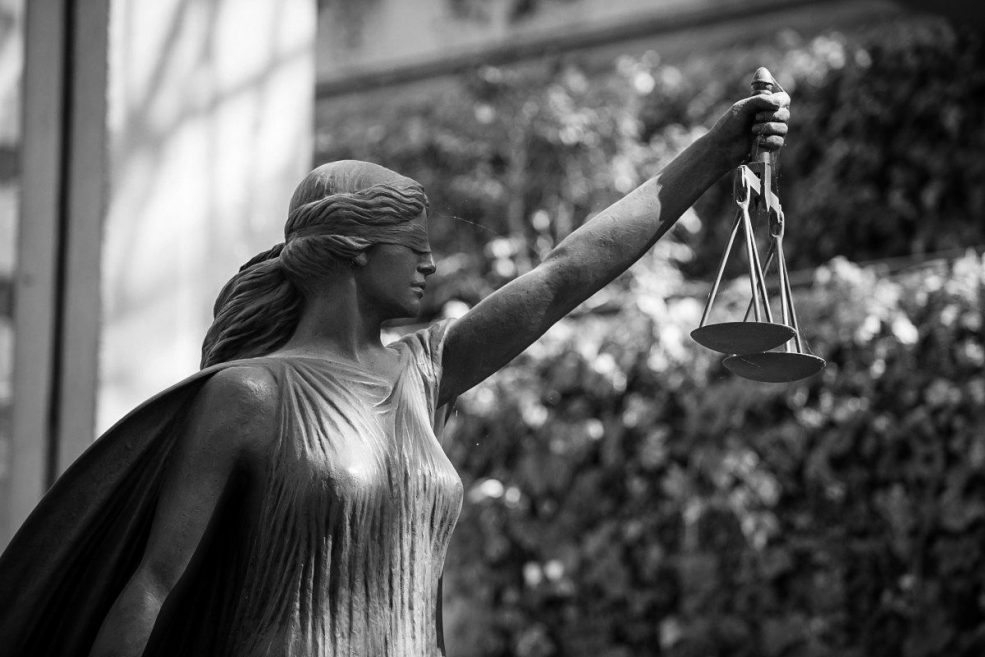 In a dismissal of the appeal, the three judges on the B.C. Court of Appeal unanimously ruled against several prohibition-era dispensaries on February 4.

Justices Peter Willcock, Joyce DeWitt-Van Oosten, and David Tysoe ruled against the eleven dispensaries, of which included Weeds Glass & Gifts Ltd., Cannabis Culture, and Karuna Health Foundation, upholding the 2018 decision by B.C. Supreme Court Chief Justice Christopher Hinkson, which had rejected the dispensaries’ argument that the City of Vancouver had exceeded its legal jurisdiction in calling for their closure.

The dispensaries had made their appeal on the basis that the Chief Justice Hinkson’s judgment was in error as it found the city to be acting within its jurisdictional authority, as well as not siding with the dispensaries by ruling that the bylaws in place were restricting medicinal patient access to their rights as protected by Section 7 of the Charter of Rights and Freedoms – a position successfully taken in the past by cannabis rights proponents, and previously upheld in other cases by the Supreme Court of Canada.

The appellants argued that Chief Justice Hinkson had erred in his judgment by applying the standard of “sufficient access” to medical cannabis as opposed to “reasonable access” – when viewing the city’s Medical Marijuana-Related Use, MMRU, amendments, and the argument of their imposition on s. 7.

The chamber judge, Chief Justice Hinkson, had ruled against them as he viewed their claim was advancing towards “unrestricted access” rather than “reasonable access” to medical cannabis. This was upheld by the Court of Appeal.

Ultimately the B.C. Court of Appeal judges ruled against the dispensaries on the basis that the argument made by the businesses is fundamentally flawed insofar as the dispensaries themselves are “not legally providing medical marijuana to patients at this material time.” Therefore, MMRU bylaws cannot be considered restricting access. Additionally, the judges noted that the “legal restriction on sale and distribution of medical marijuana was found entirely in the federal legislation”, and as such while the City had issued business licenses, for the advocacy of cannabis and anticipatory measures in preparation for potential legalization, the expectation had been for the businesses themselves to comply with federal law – the City “could not inhibit or interfere with the regulation of the possession and sale of cannabis under the Criminal Code and the issuance of a license did not provide a shield against enforcement of federal criminal prohibitions.”

The dispensaries have implied in the past that they would escalate their cases before the Supreme Court of Canada if their appeals were dismissed. It appears that it will have to be the case now.