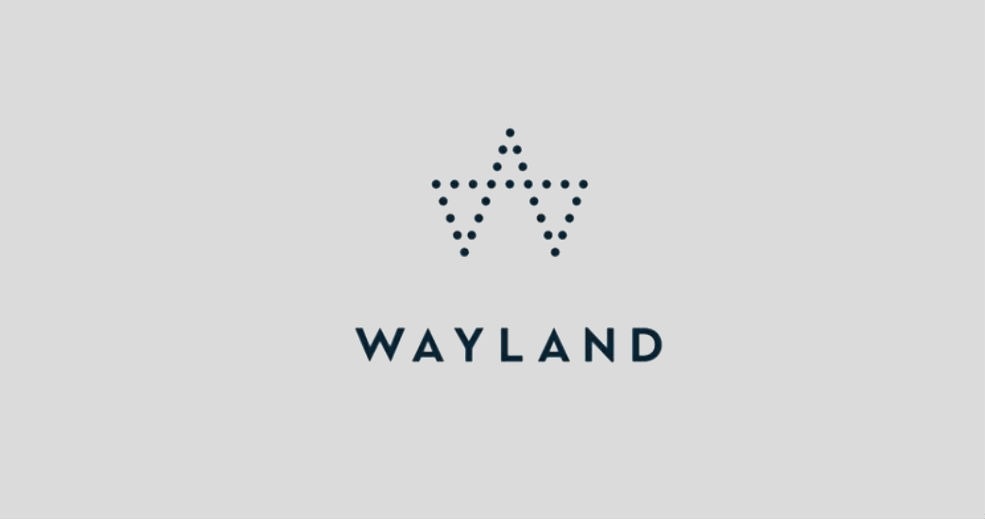 TORONTO — Cannabis company Wayland Group Corp. says it has filed for creditor protection to give it more time to raise money and consider restructuring deals.

Wayland, which operates the Maricann cannabis brand, said in late October it was still trying to close a sale of the company, including its production facility in Langton, Ont. to Cryptologic for shares in the cryptocurrency company.

At the same time, it announced it was ending its proposed sale of its international assets, including production operations in Germany, Switzerland, and Italy, to ICC International Cannabis Corp.

In March of last year a $70 million financing deal fell through after then chairman Neil Tabatznik resigned. His resignation followed news that the Ontario Securities Commission was looking into timing and reporting of share trading by Tabatznik and by Eric Silver.

The company disclosed at the time that the OSC was also investigating then CEO Ben Ward. In September of this year the OSC accused him of fraud for his dealings at a separate company.

Wayland, which trades on the Canadian Securities Exchange, has seen its share price fall from a brief high of $2.70 in January of last year to below three cents.