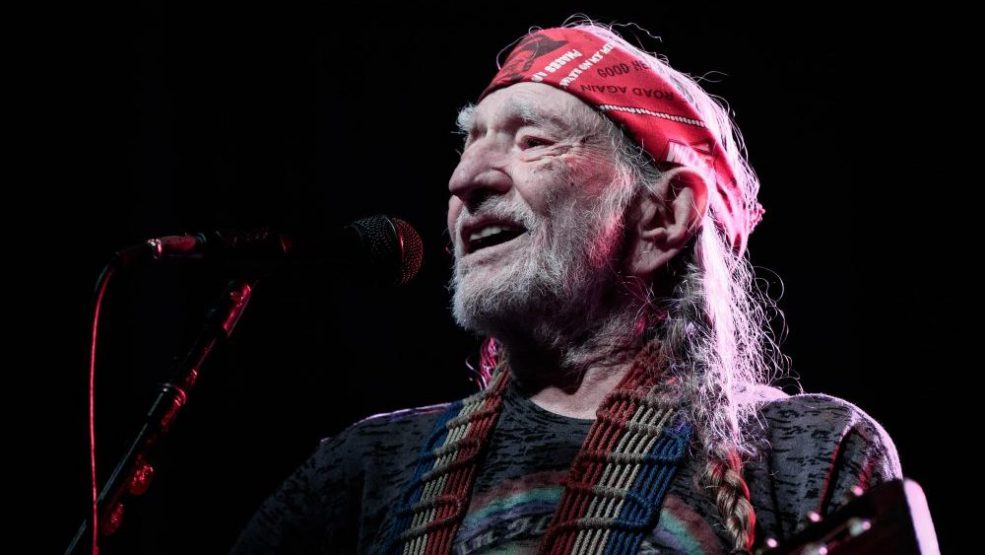 Willie Nelson may have given up smoking, but he hasn’t stopped using cannabis.

While in San Antonio last week for two performances, the 86-year-old country music legend told KSAT TV that in an effort to take better care of himself, he no longer smokes.

Willie Nelson, a longtime cannabis advocate, said he “started smoking cedar bark, went from that to cigarettes to whatever.”

Willie Nelson, who owns a company that sells cannabis products, says: “I have abused my lungs quite a bit in the past, so breathing is a little more difficult these days and I have to be careful.”

His spokeswoman, Elaine Schock, told The Associated Press in an email Wednesday that Willie hasn’t given up cannabis, and she points out there are different ways to consume it.

One thing though Willie Nelson won’t be giving up is touring.