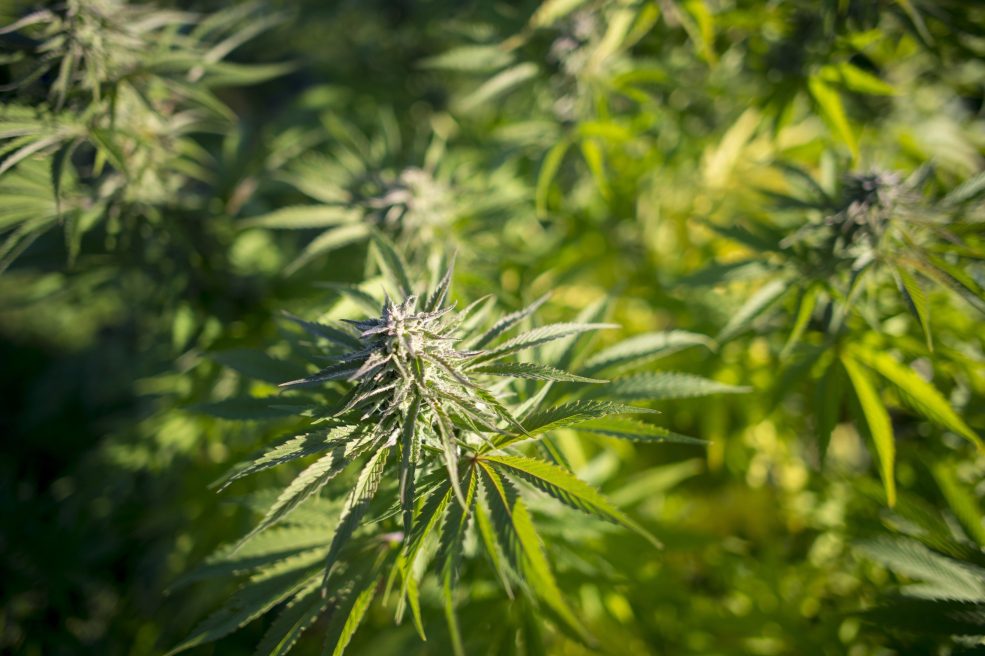 The Toronto-based company said Tuesday that it has provided formal notice of termination, effective Oct. 7, of the deal under which Aphria was to provide up to 175,000 kilogram equivalents of pot products over five years.

“Aleafia Health notified Aphria that it is terminating the cannabis supply agreement between the two parties after a consistent failure by Aphria to meet its obligations,” spokesman Nicholas Bergamini said in an e-mailed statement.

The supply deal was signed in September 2018 between Aphria and Emblem Corp. Aleafia, whose chairman is former Toronto police chief Julian Fantino, acquired Emblem in March this year in an all-share transaction valued at approximately $173.2-million when the deal was announced in late 2018.

Under the agreement, Aphria was to provide Emblem with cannabis products starting on May 1 of this year with a total 25,000 kilograms to be delivered for the balance of the first year. In turn, Aphria was to receive a $22.8-million non-refundable deposit comprised of approximately $12.8 million in cash and 6,952,169 common shares of Emblem.

Emblem said at the time that Aphria would provide a mix of dried flower and crude cannabis oil to be processed at its Paris, Ont., facility. Also, Emblem said it would work with Aphria to grow proprietary strains at its Leamington greenhouse.

Aphria said in a statement Tuesday it was “disappointed” by Aleafia’s decision.

“The company had every intention of fulfilling its obligations under the agreement,” Aphria said in a statement. “As a large shareholder of Aleafia, Aphria made good faith efforts to ensure continuation of the agreement understanding it was in the best interest of all parties involved.”

However, it said the deal’s termination frees up significant supply to service the pot producer’s brands. Aphria also noted that the parties are obligated to negotiate for 30 days after the formal notice of termination.

“If the parties fail to arrive at any agreement or settlement within the 30-days, and if Aleafia initiates a formal claim for damages, the company intends to vigorously defend itself,” Aphria said.

The development comes nearly one year after Canada legalized recreational cannabis on Oct. 17 last year and after a tumultuous period for Aphria.

The company has been without a permanent chief executive since Vic Neufeld retired on March 1.

His departure came after Aphria faced allegations in December by short-sellers who argued that the pot firm’s recent acquisitions in Latin America were purchased at “vastly inflated” prices to benefit insiders. Aphria denied the allegations, and a board committee formed to review the deals in question found in February the deals were within an acceptable range.

Also in February, Aphria said that board chairman Irwin Simon would serve as interim CEO, working closely with president Jakob Ripshtein, until the board identified a permanent CEO.

In May, Aphria announced Ripshtein’s resignation, effective June 7, noting that his responsibilities would be shared among the existing senior leadership team.

This report by The Canadian Press was first published Oct. 8, 2019.

Companies in this story: (TSX:ALEF, TSX:APHA)