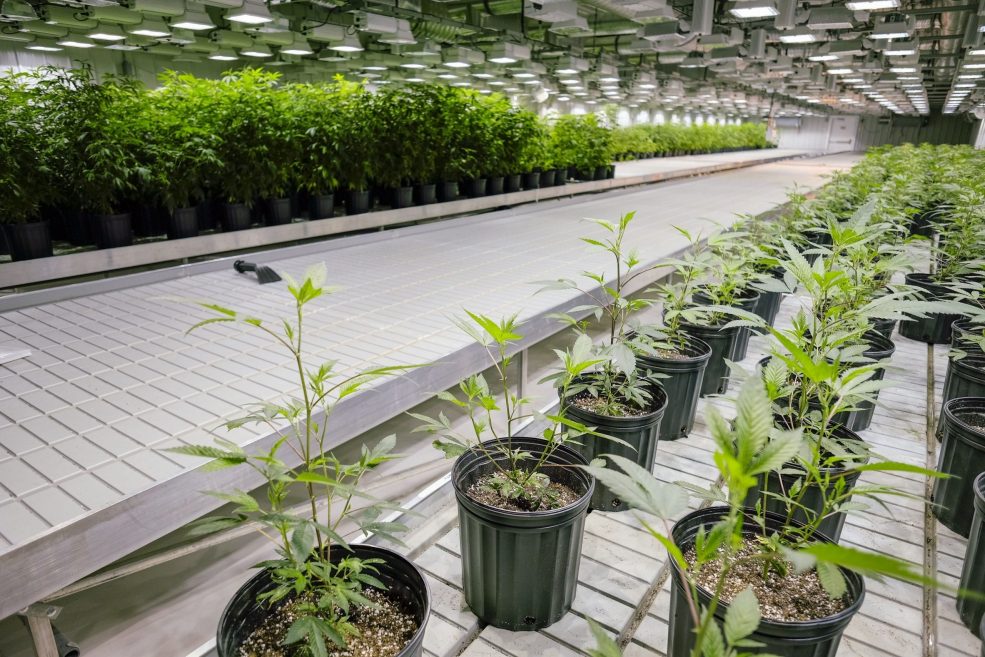 When CLN last checked in with Aurora Cannabis, the company had just parted ways with CEO Terry Booth and laid off 500 people in an attempt to cut costs and keep the cashflow-negative mega grower on top of more than $600 million worth of debt.

Since then, the company has released their financial statements for the period ending December 2019, confirming that their spending is way too high to carry a declining revenue, and letting us know that much of the operations they bought with shareholder money, during the cannabis boom that made them a household name, isn’t presently worth anything near what they paid for it.

Meanwhile, Booth kicked off his retirement by phoning in an exclusive interview with BNN Bloomberg’s David George-Cosh, in which he expressed no regrets for having set the company up for $1.3 billion in write-downs, but did seem proud that, on his watch, Aurora “never had a crime committed by any of [their] executives,” which is a weird flex, but ok.

The end of the great Latin American adventure?

Among the $1.3 billion in write-downs was a $138 million impairment to the intangibles line of the former operations of ICC Labs, a company that was growing and selling cannabis at an enormous loss when Aurora came around and bought them in November of 2018 for $290 million in an all-stock deal. There’s no telling how much of the other $192 million Aurora paid for ICC was in the $738 million worth of goodwill written off of the cannabis assets.

The acquisition of the South American assets was fashionable at the time, with Canopy Growth (TSX: WEED)(NYSE: CGC) having done a tiered deal to put them in South and Central America in July of 2018, worth up to $150 million, and fellow big-cap cultivator Aphria (TSX: APHA)(NYSE: APHA) having bought a portfolio of assets in Argentina and Colombia, and Caribbean subsidiaries in Jamaica, the September prior.

Aphria’s deal would land them in hot water three months later as short-sellers pointed out that the Latin American assets, none of which produced a commercial amount of cannabis, weren’t worth anywhere near $300 million, and that members of the Aurora board of directors were shareholders of the company the assets were bought from.

The write-down of Aurora’s ill-advised purchase in the time of the aforementioned cost-cutting bodes poorly for the future of the Uruguayan division, which will surely see fewer company resources dedicated to its development, as Aurora’s ambitions for modern cannabis colonialism take a back seat to its desire to continue as a going concern.

Canopy laid off 15% of the workforce at South American beachhead company Spectrum Colombia in November of 2019 and has yet to generate any significant revenue from the venture.

Back in Canada, Aurora has dropped any pretense that consumers will overpay for weed that has been sanctioned by the government. They’ve launched a new line of flower called “Daily Special,” an eighth of an ounce of which lists for $19.99

“Aurora Drift”s Sativa blend vape cartridge is among the cheapest 510 thread vape products available at BC and Ontario cannabis stores. The BC version retails for $44.99, rechargeable battery ($9.99) not included. All vape products are subject to a special 20% vape PST, calculated before the GST.