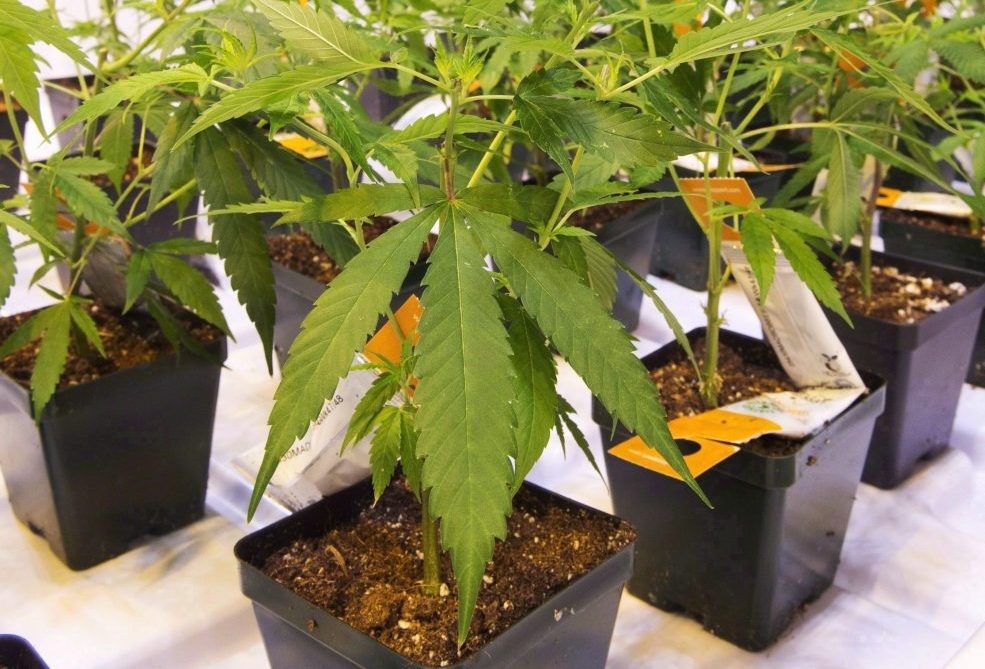 The Aurora buzz started yesterday afternoon, as BNN Bloomberg’s David George Cosh reported that Aurora Cannabis Inc. (TSX:ACB)(NASDAQ:ACB), Canada’s second-largest producer by market cap and by volume was planning to lay off approximately 15% of their staff. It picked up into a full-blown quake this morning when known twitter agitator with sources Betting Bruiser reported that Aurora CEO Terry Booth would be one of the employees shown the door.

Following numerous subsequent claims to have broken the news by Reuters and others, the official announcement from Aurora came at 1:45 PST, couched as a “CEO Retirement and Succession, Board of Directors Expansion, and Business Transformation Plan”.

The high-detail release has the semblance of an attempt to rip the proverbial band-aid off in a single motion. It thanks Booth for his stewardship and names Executive Chairman Micheal Singer as Interim CEO, complete with the expected quote about short term plans that “include rationalization of our cost structure, reduced capital spending, and a more conservative and targeted approach to capital deployment.”

The release then uses advance previews of key metrics from Aurora’s coming Q2 financials (period ending Dec 31, 2019) in the process of detailing just what short term adjustments Aurora plans on making to its cost structure, and how.

Point one in Aurora’s turnaround plan is “significant and immediate decreases in selling, general & administrative (“SG&A”) expenses and capital investment plans,” both of which seem like decent places to start, and the type of things that we expect them to say.

Aurora’s sneak peek at the December 2019 quarter’s earnings didn’t include a cost of sales line, so there’s no telling if the industry-leading 55.7% top-line margin survived. There is no disputing the fact that SG&A expenses nearly double revenue is unsustainable and, accordingly, Aurora forecast an intention to trim it to “$40-45 million per quarter,” by the end of June 2020. To do so, the company plans to cut more than “500 full-time equivalent staff across the company, including approximately 25% of corporate positions,” which calls into question exactly what the people in those positions were working on in the first place.

While aggressive cuts will surely please the kind of people who wack off to austerity plans, this doesn’t figure to be a sustainable business with this revenue profile, and Aurora’s revenue prospects aren’t getting better, they’re getting worse. Buried in this financial preview was a tacit admission that much of the product Aurora is shipping is trash.

Aurora expects to record provisions for returns, price reductions and future provisions of approximately $12 million, almost all of which relates to product sold in previous quarters.

Since Aurora’s estimates for the December quarter include returns from previous quarters, the true curve of this graph might look a bit more like the flattening extension of the Health Canada unit sales for all licensed producers through September of 2019:

The notion that, in 2020, an overbuilt Canadian cannabis company in whom the capital markets have shown an aggressive disinterest just has to cut a bit of cost here and there before it becomes a conventionally profitable operation with regular, positive earnings befitting of its 3 billion dollar market cap is an absurd one, and it’s especially rich coming from Aurora, who has yet to show any inclination towards trying to tame the bull that they’ve been expertly riding since 2017.

The commotion created by Aurora slamming on the brakes and spinning the car 180 degrees sort of made everyone forget that now, even though the car is traveling in the right direction, it’s traveling backward.

Aurora’s grand vision was to build a cannabis cultivation business, then scale it up. A cut to capital spending and SG&A spending puts any kind of ongoing expansion on hold implicitly and makes it fair to wonder what this business does, exactly.

The evidence is mounting that neither Aurora nor any of their peers are equipped to make their federally-mandated licenses to grow and sell cannabis a component of a conventional, operating business that earns money; at least not at the industrial scale that they’ve attempted.

In fact, we dare say that this news release may represent the first time that anyone in a leadership position at a major LP has given the notion of any significant consideration. Up until now, the priority has been expanded for the sake of the lift it creates in the capital markets.

The functionality of a cultivation business has been treated with a list of excuses about why it isn’t possible in this environment (regulatory burden, competition from un-licensed growers, the government not “enforcing” the destruction of said unlicensed growers, etc.). Executives refer to the list whenever anyone asks, but concern themselves mainly with more pressing matters.