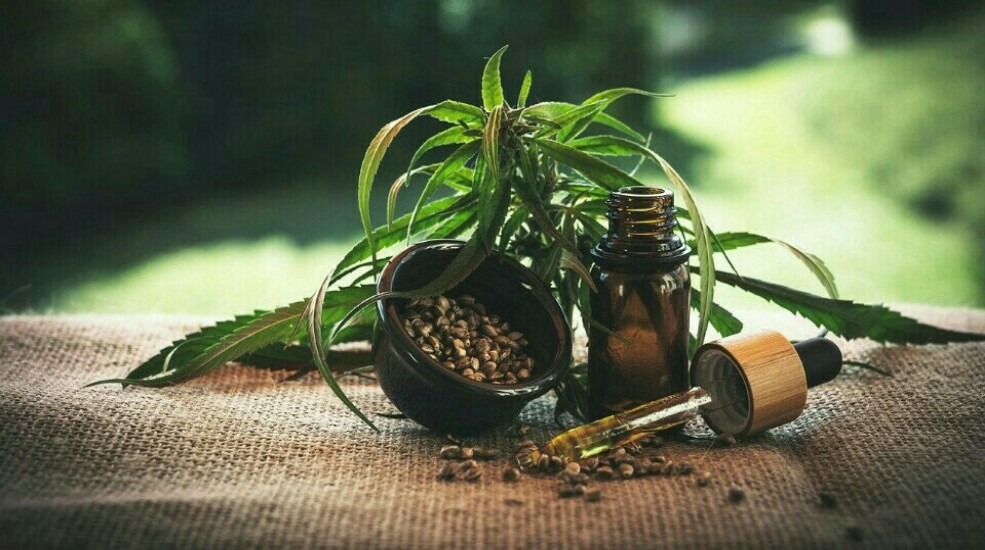 Certain ailments are not sequential and require dynamic therapy. The vascular functions of migraine attacks are a prime example. Thankfully though, cannabis‘ flexibility allows it to adapt to shifting stresses within blood vessels and peripheral tissues. We have explained how the body’s own endogenous cannabinoids, as well as the plants, blend their actions to keep vascular tension regulated while safely removing inflammatory dilators that are necessary to prevent damage. Yet, there is still a deeper complex between endogenous and phytocannabinoids that plays with the homeostatic effect. This mechanism is through GPR55, the third cannabinoid receptor.

Typical models of the Endocannabinoid System (ECS) draw diagrams consisting of CB1 and CB2 receptors – biological sites that receive THC and CBD as well as endogenous transmitters, notably anandamide, and 2-AG. Another site discovered more recently and researched far less, is GPR55, although its presence is almost as ubiquitous as the other two. An entirely different endogenous ligand is employed with this orphan receptor, known as LPI. Anandamide and 2-AG operate on different signaling pathways than each other, yet both are entirely distinct from LPI. GPR55 itself is only 13.5% similar to the CB1 receptor with just as slim of a resemblance to the CB2 receptor, sharing 14.5% of its structural traits.

Three vascular cogs of the ECS

Cannabis is classically an anti-inflammatory that dilates blood vessels, replacing vascular inflammatory agents that can mark specific migraines and neurological diseases of the like. It is hard to fathom the true depth of intricacies in the endocannabinoid system’s entanglement with so many ailments. In some cases, such as with migraines, sepsis, and CNS-injury induced immunosuppression disorders, various phytocannabinoids are required to open different dilative, but also constrictive, locks within the ECS. Specific locks open opposing cogs; the more well known CB1 receptor functions separately but in contrast to the lesser understood third cannabinoid receptor. Both, however, function within the central nervous system; whereas, the CB2 receptor meshes with GPR55 out in the periphery, like two gears.

Layers upon layers of counterintuitive properties exist within the effects of cannabis and the synonymous mammalian system, the ECS. Spread across the entire body and at crossroads with so many other transmitters, it’s job is to regulate the traffic. Through the much-discussed CB1 receptor, expressing neurological functions, and CB2’s powerful mediation of the immune system, oftentimes we find calming dilative properties. Yet, traffic cops need to speed things up sometimes as well, which is GPR55’s role. We recently discussed the hypotensive issues that can occur when acute cannabinoid doses relax the body a bit too dramatically.

A balanced tone of CB1 receptor activity is necessary, which is activated by cannabinol counterparts, such as THC, or the endogenous cannabinoids, 2-AG and anandamide. Substances that bring down this receptor’s tone, known as inverse agonists, are not known in nature and synthetic creations are known to lead to problems, including severe depression. To safely lower CB1 activity is far more difficult compared to its simplistic activation. Incredibly, THC and anandamide can indirectly counter their own effects on CB1 receptors through GPR55.

Rather than producing depressant functions as it does through CB1 receptors, THC increases excitatory functions and ultimately inflammation by activating the third cannabinoid receptor.

CBD, CB2 Receptors, and a sensory relationship with GPR55

As a GPR55 antagonist, CBD can counter THC-induced inflammation safely, which can block the intoxicants other mostly negative side effects. CBD can inhibit transmitters that drive signals through nerves via GPR55 antagonism, which will promote many therapeutic responses. This effect is nearly an identical reflection of CB1 receptor agonists, like anandamide, with both facilitating effects on inflammation and pain. Unfortunately, CBD can cause ocular pressure which may be credited, in part, to GPR55. THC can prevent this though, possibly by inhibiting different variations of inflammatory agents through another ECS target.

The effects of CBD appear to be further balanced by agonists of the mammalian cannabinoid receptor, CB2, which flows directly with CBD’s antagonism of GPR55. Exogenous CB2 receptor agonists like caryophyllene, or the endogenous transmitter, 2-AG help mediate the immune system by inhibiting growth factors without affecting other signaling functions of the CB1 receptor.

When it comes to using CBD for migraines or even glaucoma, a little THC can go a long by adding a layer of both constrictive inflammation as well as by moderating excessive tissue regeneration by silencing the immune system’s panic response. This means new tissues can actually regrow without the risk of proliferating mutations or further ocular inflammation. Caryophyllene can help promote this function by agonizing CB2 receptors.