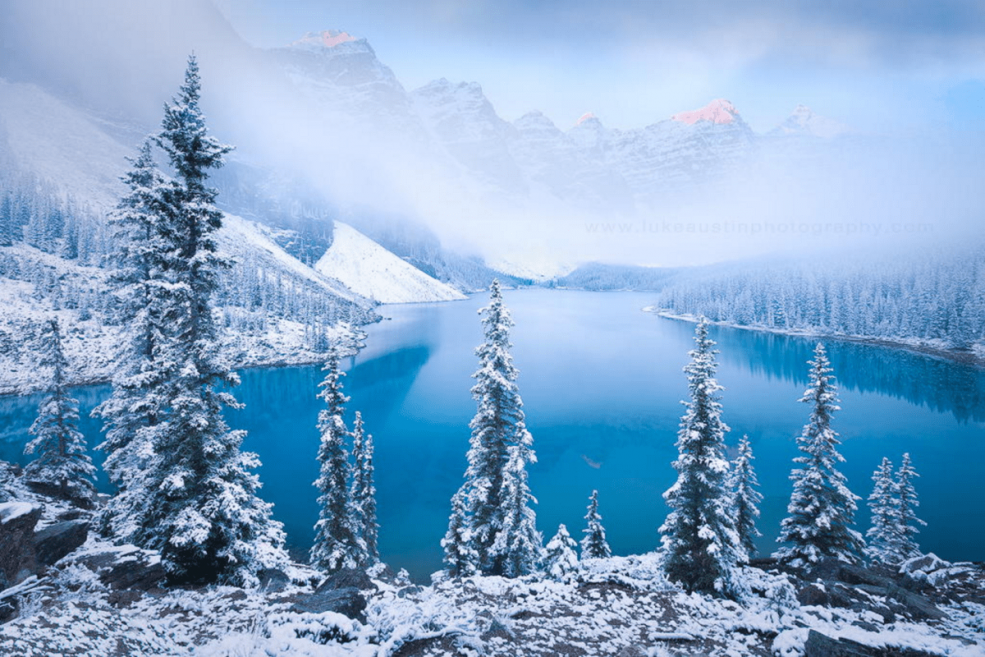 B.C. forecasting a better year ahead for cannabis products and revenue

VICTORIA — Premier John Horgan says it’s the best of times for cannabis users in British Columbia, but they could be even better.

Since recreational cannabis became legal in Canada in October 2018, access to marijuana has become a matter of waiting for the mail to arrive or visiting a licensed dispensary, but something’s still missing, says the premier.

“I remember being in Amsterdam and seeing all of the B.C. bud awards that were being given out at the time when the product was illegal, and it’s ironic we seem to be having more Ontario product being distributed in B.C. through the legal market,” Horgan said at a recent news conference.

“We in B.C. have a legendary product and that’s not making its way to the legal market.”

Horgan said he doesn’t want to see the bloom fall off B.C. bud, which is why the province is looking to introduce initiatives that support the talents of pot growers and merchants in the legal market.

Last month, the B.C. government provided $675,000 to help cannabis operators in the Kootenays overcome the barriers to operating in the legal economy.

“For those passionate about the issue, stay tuned,” said Horgan. “We’re going to continue to work as best we can to ensure that the consuming public gets a quality, safe product, and that we reap the benefits that we can of having a long tradition of cultivating cannabis here in B.C.”

But Ted Smith, a long-time Victoria area marijuana activist who participated in challenges of previous cannabis laws in the Supreme Court of Canada and won, said B.C. has allowed large-scale corporate marijuana producers to dominate the market.

“They’re destroying the whole concept of B.C. bud with what they’ve done,” he said. “If they were interested in helping they would not only have done a lot more to make sure that small growers could easily get licences but they would also be having coffee shops and places where people could come and smoke the product.”

“Mr. Farnworth’s seized of that and he’s been talking to small producers across the province who would prefer to have the economic benefit of having jobs here in B.C. cultivating product that’s legal in Canada rather than have us purchasing from Manitoba, Ontario and Alberta,” Horgan said.

B.C. still ranks near the top in Canada as a supplier of legal marijuana, Farnworth said in a recent telephone interview.

“We grow a lot of B.C. bud here in this province,” he said. “We grow lots of B.C. cannabis. As I said, we’re the number two producer in terms of licences.”

Farnworth said he wants to chip away at the black market stronghold on cannabis in B.C. but it will take time.

“In Colorado, it took more than four years for the black market to be reduced to 30 per cent,” he said. “We want to get it down as much as we can. That’s the whole goal behind legalization.”

“I expect the third quarter sales to be higher than the second quarter sales,” he said. “We sold more in the first week in October than we did in the entire month of October.”

Farnworth said there are now almost 200 approved licences to sell legal cannabis in B.C., which will lead to increased revenues.

“One of the key lessons we learned from Washington and Oregon was, do not look at revenue in the first couple of years,” he said. “This isn’t about revenue. It’s about getting it right.”

“We’re the only province that was pushing for micro-production, small-scale licences,” he said. “That’s what we’re wanting to encourage is small-scale production in regions of the province like the Kootenays or the Interior.”

Farnworth said the government is working on a policy to open farm gate cannabis sales in B.C. similar to wineries, where customers can sample and purchase local product.

“We want to recognize that (cannabis) underpins local economies,” said Farnworth. “We want a strong craft industry in this province.”