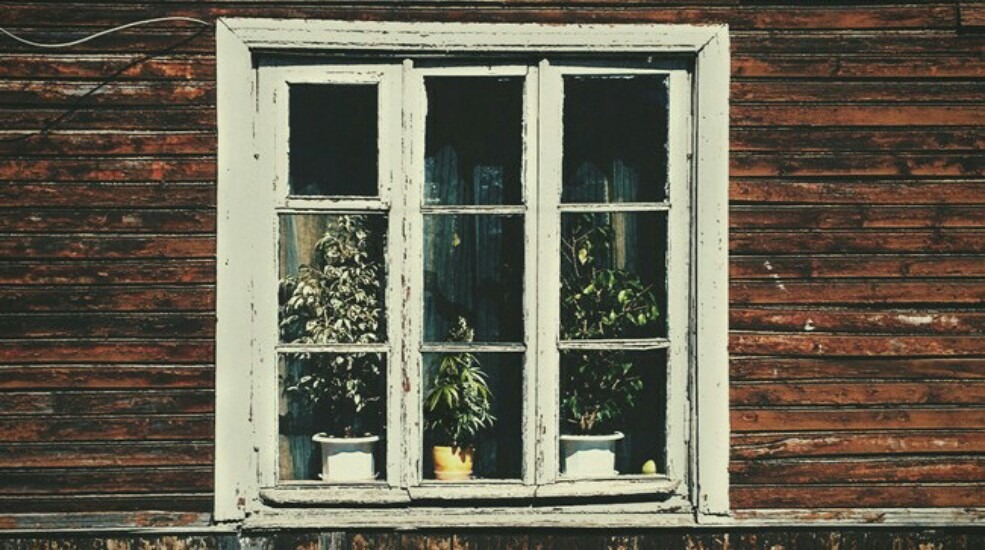 Ah the holidays, a time for surprises and to share each other’s experiences. Gifts are exchanged with feelings of surprise, but even bad presents are still filled with their own unique joy. As of last year, up to 30 grams of cannabis can be shared just the same as any other gift now. Not all families will be as open about it, but the good herb will help mediate the transparency and energy shared at certain dinner tables this time of year, no doubt. Especially now that the stigmatization induced by prohibition has begun to lift, clearing at least the opaque social cloud. Outside of festive celebrations and into the Christmas-rushed marketplace, a certain lack of transparency in Canada’s new cannabis space has probably been missed. Perhaps once the festive air dies down everyone will want one thing after Christmas, transparent cannabis.

A small phase of new products, like edibles and vape pens, have been released right amidst the holiday havoc – right on time for big sales and a perfect cover for endless flaws. A new industry does need an opportunity to improve itself. Unfortunately, though, a considerable portion of the Cannabis Regulations aim to protect producer privacy rather than transcend transparency for the consumer’s experience and financial accessibility.

Type 2 recalls on cannabis products are voluntary and returned to the producer by their requests, such as Redecan’s mouldy bud or Organigram’s myclobutanil laced pot. This allows a processor to remediate the bad pot with solvents or microwaves before reselling it back to the consumer as extract later on, like a bad chef quickly boosting a cold plate of food.

A stain on old transparency

Now that these products have begun to roll out, the government has decided their access is adequate enough, and too many profits are under threat. Their giant axe has begun to ramp up on delivering nearly unmeasurable damage to the free market’s arteries, beginning to seize private residences. Medicinal brick and mortar doorways, despite their status, were crucial for so many.

In British Columbia, the CSU task force has now gone on a rampage cutting down access to “illicit cannabis,” or what many would call their ‘trusted medicine.’ Manitoba wants to make cannabis outside of a legal package illegal, despite conflicts that would create with other regulations. Canada Post is working with the RCMP to stop illegal packages heading north to Nunavut. Unfortunately for medicinal patients, online webpages can be obscure and do not offer as much transparency and help as an in-person, competent budtender.

Imagine a world where online pharmacists are the only option, a town without doctors. Dispensary workers rarely ever were doctors, but losing them is a grave situation for medicinal cannabis patients in all of Canada.

Products that went untested still went into glass jars, so you could properly see and smell the flowers. Our senses are numb to a broad spectrum of toxins, yet a coinsurer can at least tell when a flower is bone dry and about to produce embers hot enough to combust into white oxides.

Now, Health Canada has shrouded every cannabis product in a monocoloured polymer-based container, so producers can hide a surprise in every portion. Except, disappointment is found more often than excitement once the child and arthritis proof package is open. The thought someone puts into a gift of opaque cannabis can still be appreciated earnestly, but it will hold emotions of lost value. An unwanted gift still carries a certain emotion that reflects the effort and care that went into it, an energy received not given. That is a gift not a purchased consumer good, though.

Unfortunately, every bottle of legal weed is a gift even when it is bought for personal purposes, good or bad. Aside from selfless gift-giving and human kindness, when energy is put into something the energy received should be equal. The surprises wrapped up in Health Canada approved packages contain as much hope of return as grand prize games at travelling fairs.

One cold December day, a grocery store manager handed out one-free-coffee cards to everyone sitting in their café, but he inadvertently gave out a dozen or so business cards by mistake. A little red-cheeked as he went around to individually recall this first accidental hand-out and ensure the right gift was given. Relationships create good business, although being as direct as a business card was not his intention.

Opaque cannabis producers would have intentionally given you the business card, proudly, and the coffee coupon would have only been 10% off of or buy one get one at best. Hidden behind a thick curtain of black, ozone-burning plastic, these investors are here for that sole purpose, investing, and do not seem to understand the mentality of cannabis consumers. The manager of that grocery store surely understood the mentality of coffee drinkers.

Intellectual property versus the values of transparency

Some businesses rely on trade secrets to sustain their equity. Cannabis breeders have held high success on a long pheno hunt’s unsoiled efforts, an extract artist on their attention to unimagined detail. Cannabis breeders keep certain secrets and breeds under tight wraps, but they understand the biology of a plant. Seeds can be shared and variants can be reproduced which breeders emphasize with good compassionate feelings, not worried about profit. These are instinctually smaller cannabis producers not trying to ramp up production, but simply caring about quality. Sadly, a hyperfocus on quality does not survive under opaque regulations that demand drastic constrictions.

Opaque producer’s more worried about protecting their interests than respecting the plant. A need to hoard intellectual properties pushes the mentality of many in the business of Big Cannabis to act maliciously to maintain profits. Health Canada enables this by allowing vitamins to be added to inhalable extracts when the CDC just confirmed Vitamin E acetate as the cause for a much-reported ‘vape crisis.’ Despite this, a full ingredient list or specific legal claims are not enforced on Cannabis products.

Health Canada requires producers to test their products which generates a sense of safety. In reality, the forcefield protecting cannabis consumers is nothing more than a garden lattice. The 96 restricted pesticides they test for are dots in the weave.

Many toxins are missed from Health Canada’s lab testing like glyphosate or Roundup’s more toxic ingredient, POEA. Whereas, other toxins are permitted without residual restriction on about-to-be harvested crops – like sulphur or that non-food-grade hydrogen peroxide that can be filled with even more toxic organophosphorus and phosphonic compounds. No labels declare their use and they contribute to carcinogens in smoke. Sadly, cannabis’ anticarcinogenic prowess may not win a war against something that toxic.

A dangerous level of myclobutanil was again found on Cannabis between Nov 2018 – Feb 2019. Health Canada supposedly caught the culprit batches before they made it onto the open market, so this was not reported until an information request months later. Cannabis Act violations that lead to consumer safety risks only go unreported when it is a licensed producer or processor that is responsible.

This is a time where heartfelt activists who have tried to prop up true medicinal access are having their privacy stripped away. Private residences are being plastered on news media for simply trying to operate a cannabis business on a professional level. While the police tell the medicinal patients to use the licensed cannabis store down the road. It only seems fair the licensed market is forced to show some level of transparency, now it is being used as a weapon to protect their final interests. Any medicinal access left in the black market is forced to hide deeper in layers of an illicit industry, creating further problems for access and public safety.