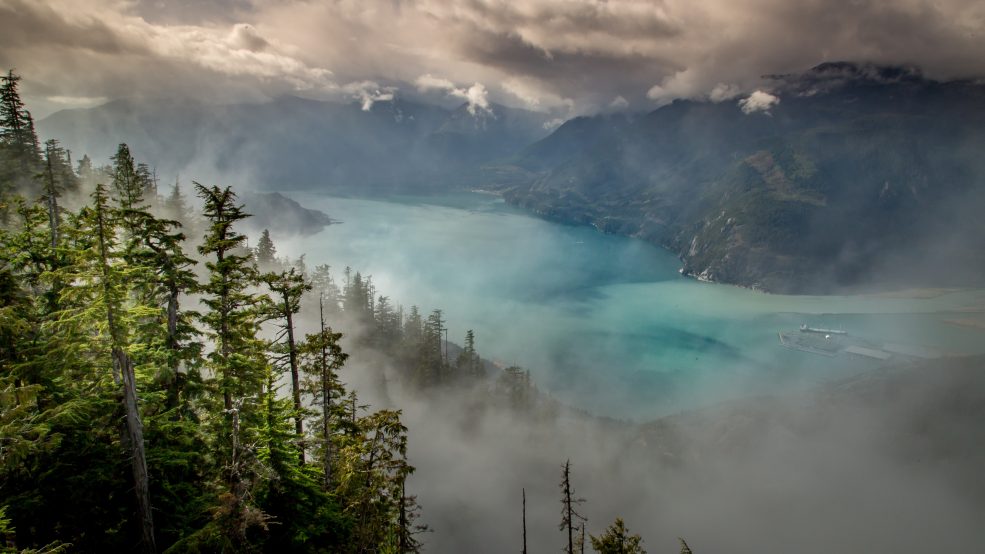 Grassroots Medicinal, located on Tantalus Dr. and 99 North on 2nd Ave in Squamish, B.C., has been raided by the province’s Community Safety Unit (CSU). This comes on the heels of last Wednesday’s raid of The Medicinal Cannabis Dispensary in Vancouver, B.C..

Both Squamish cannabis stores had gone through the rigorous steps to apply for a provincial license. This allowed them to hold municipal licenses, with 99 North’s Founder and CEO Bryan Raiser actively working with Squamish’s community to sustain their well-endowed respect. Squamish’s only legal cannabis store, Sky High would not have their provincial license today without these efforts.

Now, Squamish’s two longest-standing outlets for patients has been invaded by CSU officers. These are members of the Ministry of Public Safety and Solicitor General and are mandated to enforce the Cannabis Control and Licensing Act (CCLA.) In a better term of the phrase the unit is more of a “Cannabis Act Enforcement Squad” and has nothing to do with public safety.

Alongside Don Fauchon, Grassroots Medicinal is owned by Chad Jackett and his wife Tanya. “We were Robb,” said Chad in a statement. This raid takes place as the couple is preparing for a new family, “expecting a baby in a weeks time.”