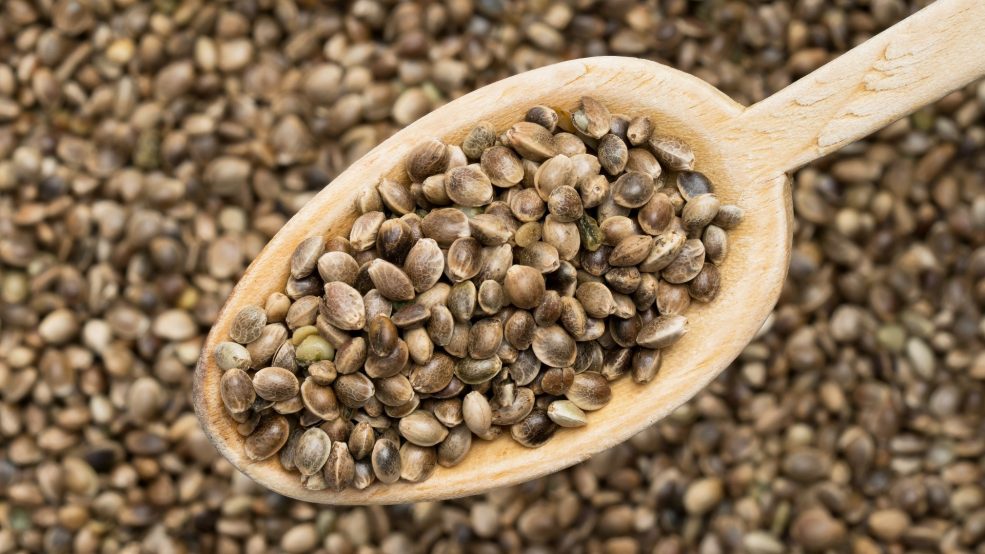 Seeds soak up water and love and sprout fruitful resources in return. Place the right seed in the right soil, or in the right tent with its own lamp, and you will be blessed with a generous pot plant. A global network of patients requires that cannabis seeds nestle quietly and grow in order to sustain their own health and wellbeing. Unfortunetly, the journey of seeds is left untold as we focus on their aromatic outcome.

Some growers are more adept with clones due to the uncertainty of seeds. Each seed is unique from the next, unlike a clone which is identical time and time again. The genetics within two seeds of the same strain will have similarities, but vast differences as well. Successful growers understand the similarities while hunting through different varieties of strains, known as phenotypes. Pheno hunting has brought some of the best and most unique strains on the market. Although, others have their origins as bag seed – a loose seed in a bag of weed.

Striking it rich off cannabis seeds

Entire reputations can be built on a single seed and all her clones, however, this avenue of legends has been seemingly untouched in Canada’s legal market. A mere 7 nurseries applied in the first of legalization, and few producers are showing any interest. As we reported, Canopy Growth is the only producer providing seeds for provincial sales. A company with a seriously plummeting success rate.

Clones are legal for sale, but only if you live in a province that allows Cannabis Producers to sell directly to citizens. Live plants would have to travel through the Liquor Boards warehouses, which no provincial branch wants to deal with. However, it is apparent provincial stores fail at handling any cannabis products, at least financially. Supply would still be low even if those stores were experts at cannabis distribution.

The majority of financial interest in the legal cannabis industry has been producing flowers, oils, or edibles. Seeds do not have the motivation behind them it seems, not for the profiteering corporations dominating the legal market. Regardless, the niches producer’s did chose to fit into over the past year proved to fail anyway. There is a lack of value in seeds, but with no value in production, perhaps someone will finally decide to give the legal genetics to the people.

The future down an open avenue of cannabis seeds

The people are why supply is needed. Cannabis seeds have been freely traded in Canada for decades before legalization swapped the rule book. People haven’t taken notice, likely because the authorities are not terribly concerned – at least not currently. We still have the right to legal seed and clone, yet the supply does not satisfy a national need. If that is not rectified, then perhaps we will be forced to settle with the cannabis seeds we have – such as the one from Crop King Seeds.