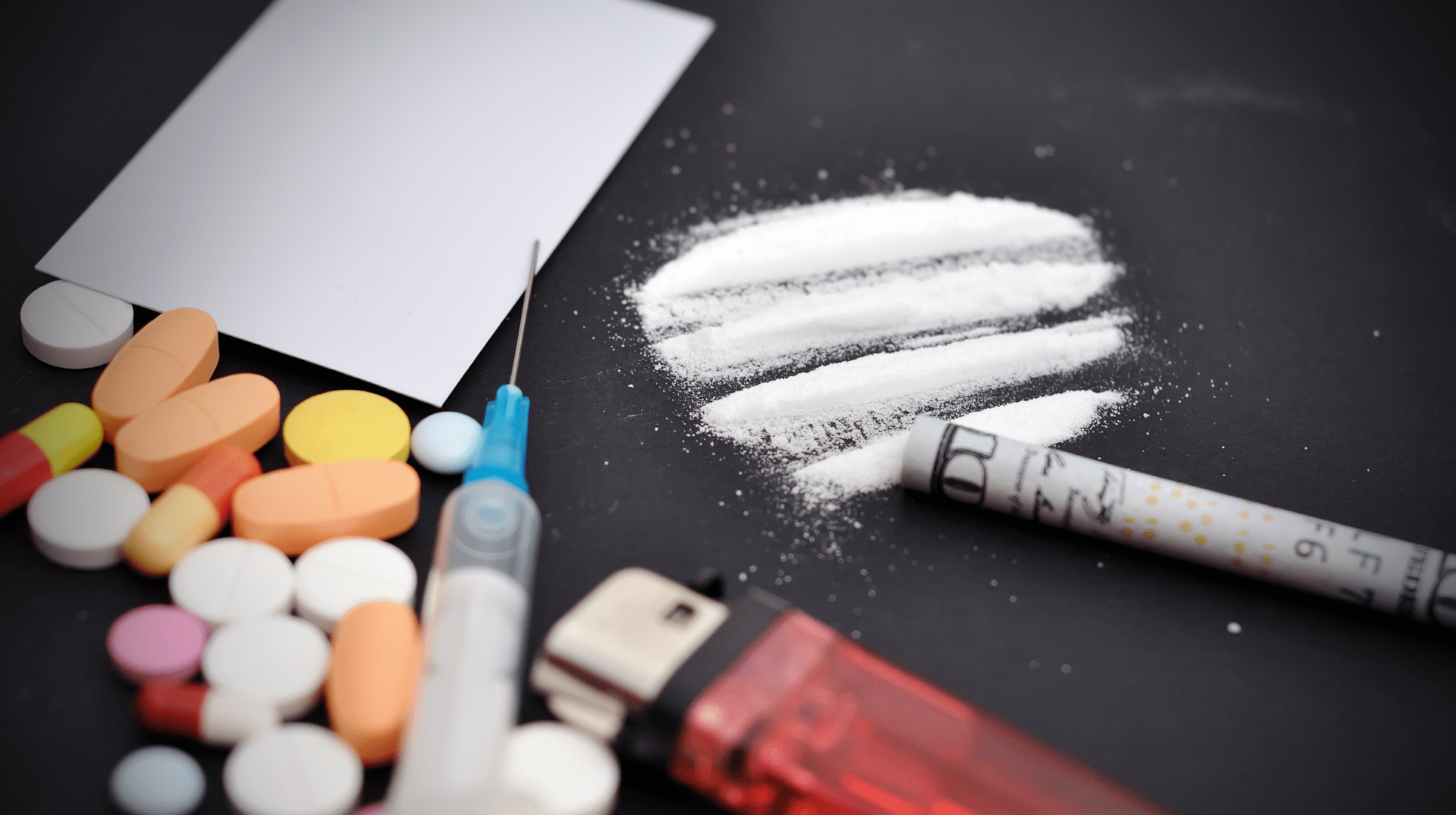 In British Columbia, outside of Vancouver, it will be illegal to possess LSD. For three years after January 31, 2023, though, possessing up to 2.5gs of a few other drugs will no longer be an offence in the Canadian province. An exemption has been granted in British Columbia that will decriminalize certain drugs including opiates, cocaine, methamphetamine, and MDMA.

The exemption was announced by the federal Minister of Mental Health and Addictions and Associate Minister of Health, Carolyn Bennett. Laws that allow her to approve drug decriminalization in BC follow §56(1) of the Controlled Drugs and Substances Act (CDSA).

Overdose victims caught in a perception of crime

Humans, and animals, naturally seek mind-altering substances. They feed our spiritual well-being when taken appropriately. Of course, some drugs are a detrimental hook that sinks into struggling individuals. Remember that every hook has a different story and only so many were placed there by choice. In any case, society sadly perceives those with an addictive hook lodged into their habits as criminals.

At least, that is a popular idea instilled in populations across the globe. During World War 2, however, methamphetamine was legal. Whereas today, doctors persistently prescribe its less active enantiomer for children. So at the end of the day, was the criminalization of substances and their users about public health — or population control?

Eliminating criminal penalties for those carrying small amounts of illicit drugs for personal use will reduce stigma and harm and provide another tool for British Columbia to end the overdose crisis.

Federally, the Cannabis Act in Canada restricts the possession of cannabis and extracts. While twenty-nine grams or more of cannabis is considered an offence. A person can only legally possess up to seven grams of cannabis extracts.

In comparison to laws set in Bill C45, the exemption to decriminalize drugs in British Columbia allows for the personal possession of up to two-and-a-half grams of heroin and other substances. Moreover, possessing any amount of cannabis from an unlicensed source, if it is not a homegrown gift, is an offence.

How many doses of fentanyl are decriminalized?

Two to three milligrams is a lethal dose of fentanyl. This means that the exemption also decriminalizes, approximately, 1000 lethal doses of the powerful opiate.

Meanwhile, cannabis edibles are still restricted to 10 mg of THC per package despite a complete lack of lethal dose potential. And six drinks containing THC was a proposed maximum limit. In other words, possessing just 70 mg of THC emulsified into water is criminal in Canada. Possessing 2500 mg of fentanyl from any source, on the other hand, will be okay for at least three years after January 31, 2023.

Cocaine, methamphetamine, opiates, and MDMA will still be illegal during the exemption period. Adults in possession of up to 2.5 grams of the substances will longer be arrested, charged, or have their drugs seized.

Addiction and substance use is a health issues, not a crime. A cycle is therefore created by penalizing small-scale drug possession. To correct the continued degradation of individuals, that cycle must stop and treatment options must be reimagined. Accordingly, BC has invested $800 million since 2017 resolving this issue, with a suit filed against the opiate companies in 2018. But is their intention pure?

Let us know in the comments if you think that any investments into resolving the opiate epidemic should be taken directly from the pharmaceutical companies. And check out this story on the road to legal psychedelics.