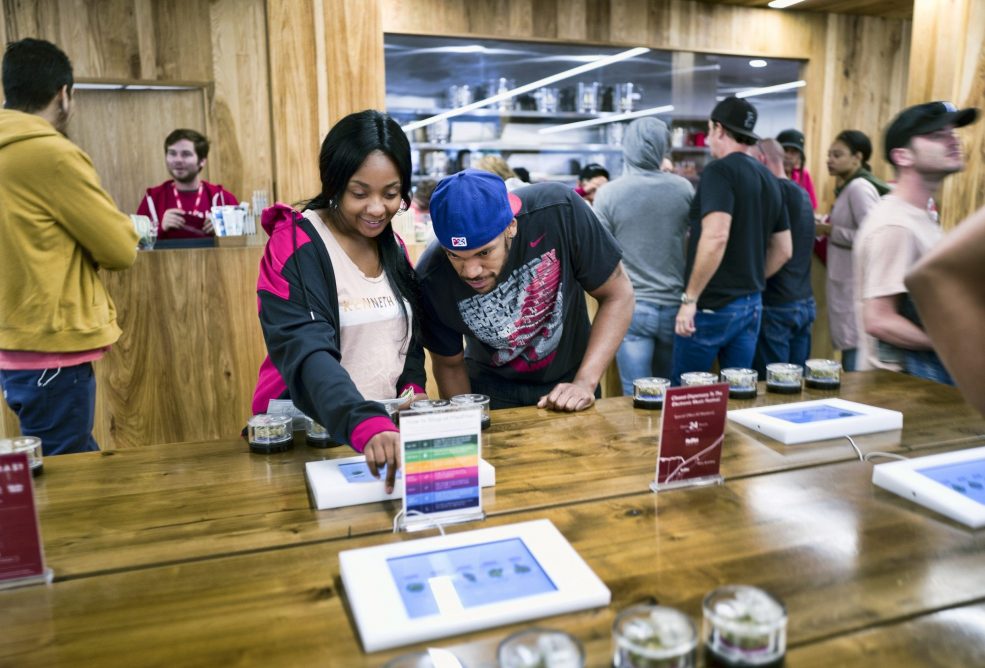 LOS ANGELES — California’s struggling legal cannabis industry is expected to grow next year to $3.1 billion, but it remains outmatched by a thriving California illegal pot market ripe with bargains, a report concluded Thursday.

Consumers are spending roughly $3 in the state’s underground pot economy for every $1 in the legal one, said the report from industry advisers Arcview Market Research and BDS Analytics .

California kicked off broad legal sales in 2018. But hefty tax rates and illicit sales have been blamed for slower than expected activity in the new licensed market.

The report projected sales in California — the world’s largest legal pot market — would grow 23 per cent this year.

Companies that survived a rough 2018 “are battle hardened and kicked off a merger and acquisition flurry in the first half of 2019 that will allow them to leverage their positions in California to compete across the country,” Troy Dayton, CEO of the Arcview Group, said in a statement.

But those figures projecting robust growth don’t square easily with reports from many businesses that say they are struggling to keep their doors open.

There appears to be a growing divide between well-financed companies and big-dollar investors that are gaining ground and smaller operators just trying to get into the black.

Consumers can reap big discounts by buying under the table from California illegal pot market, with many underground shops operating in plain sight. Thus far, law enforcement and regulators have been unable to significantly slow the vast illicit market.

Indeed, “consumers have no shortage of cheap, illicit sources,” the report noted.

Meanwhile, licensed companies complain about high tax rates and face steep costs for everything from lab testing to state-required packaging.

But businesses that have been able to hang on in the bumpy market “have emerged stronger and well-positioned to grow their market share going forward,” Dayton said.

The report projects the legal market will gradually find its footing.

By 2024, legal spending is expected to climb to $7.2 billion, with California illegal pot market dropping to $6.4 billion.