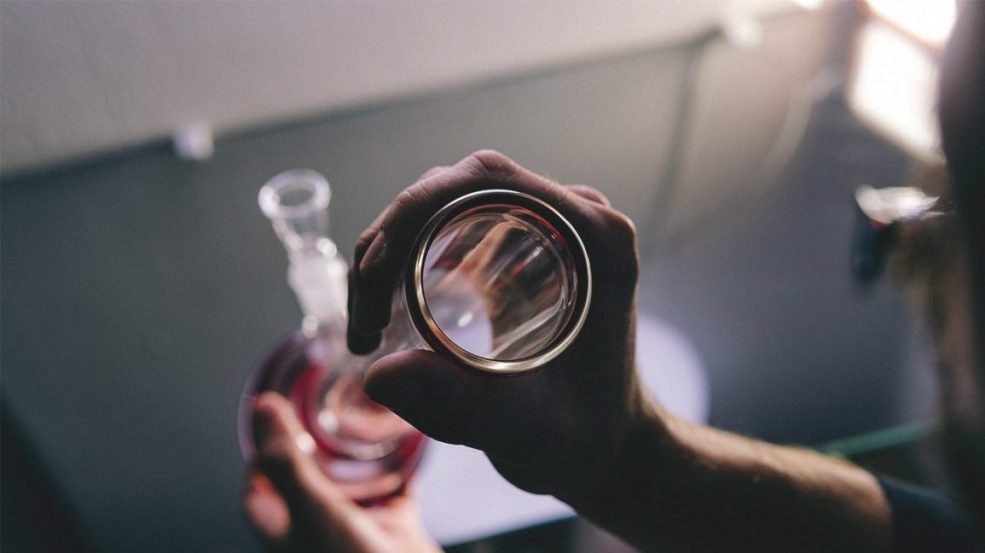 Marijuana shops in Alaska will be among the first nationally where onsite use will be permitted.

Alaska’s legal marijuana industry hit the milestone Thursday as regulators approved the first retail stores in the state that will be allowed to have customers smoke or consume marijuana products on site.

Some cities in other states have approved such actions, but these are the first state-issued approvals, said Chris Lindsey, director of government relations with the Marijuana Policy Project.

“But clearly we’re still very, very early in all of this,” Lindsey said.

On 3-2 votes, the Marijuana Control Board approved applications by GoodSinse LLC in Fairbanks and Cannabis Corner, which is located in the Ketchikan Gateway Borough.

Daniel Peters, a co-owner of GoodSinse, whose application was the first of the two to be approved, called it a dream come true.

“This is historic in my mind,” he said in an interview, adding that they hope to be open by summer. “This is a really big milestone … when you’re trying to bring normalcy to something in a new industry.”

Ayme Zantua, a co-owner of Cannabis Corner, said they are aiming for a February opening. She said they are hoping to capitalize on the number of tourists who visit Ketchikan, a summer cruise ship stop.

Alaska’s rules for onsite consumption took effect in 2019, after years of discussion. The rules call for consumption areas to be separated from the rest of the property, either by a secure door and having a separate ventilation system or by being outdoors. They are to have smoke-free areas for employees to monitor consumption, and people cannot bring in product not purchased on site.

The board, meeting this week in Juneau, has been mulling revisions to the rules, including barring vaping and easing a building requirement for shops that want to offer places to consume edibles but not permit smoking.