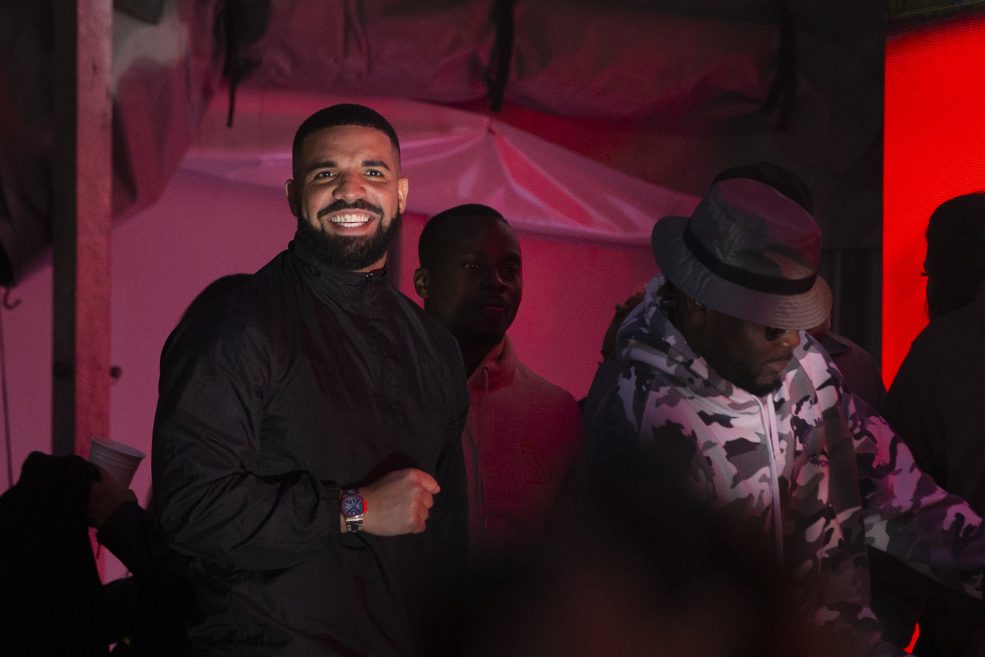 TORONTO —The Toronto-raised performer has signed an investment partnership to launch More Life Growth Co., a licensed cannabis producer that’ll be based in his hometown.

The deal, struck with Canopy Growth Corp., gives Drake a 60-per-cent stake in the More Life Growth company, while Canopy Growth will hold the remaining 40 per cent.

It’s the latest in a string of investment partnerships launched by Canopy Growth with some of the biggest names in entertainment, including Martha Stewart, Snoop Dogg and Seth Rogen. Gene Simmons holds a deal with B.C.-based cannabis company Invictus.

But a lawyer for the deal says Drake’s controlling stake makes it an exceptional transaction.

“This is the only time you’ve seen a deal be done with a celebrity like this, where Drake, through a bunch of his corporations, owns the majority stake in a company that holds a licence issued by Health Canada,” said Jonathan Sherman, a securities lawyer at corporate law firm Cassels, which handled the business deal.

Canopy Growth will provide all of the day-to-day operations and maintenance of the More Life cannabis production facility, which operates on a licence held by a numbered company in Toronto. The Smiths Falls, Ont.-based firm will retain all of the rights to distribute the product that is grown at the location.

Under the agreement, Drake has granted More Life the exclusive rights to use certain intellectual property and brands his company owns in the sale of cannabis and cannabis-related products and accessories, in both Canada and international markets.

But that doesn’t mean Drake’s or his popular OVO clothing brand will be splashed across cannabis packaging, pipes or hookahs. Celebrity endorsements are prohibited under Canada’s cannabis regulations, which means any references to their business connection can’t be explicit.

In the case of More Life Growth, the deal covers the use of “More Life,” a phrase Drake popularized when he gave that name to his 2017 mixtape.

“It’s not an OVO band play, it’s not a Drake brand play, the purpose of this company is to develop, promote and sell ‘More Life Growth’-branded products,” said Len Glickman, an intellectual property and entertainment lawyer at Cassels.

“What you’re not going to see is Drake’s face or name promoting any of those goods or services.”

Drake’s persona could turn up in less direct ways on More Life Growth products, if past examples of celebrity partnerships are any sign.

When members of the Tragically Hip invested in fellow brand Up Cannabis, allusions to the band’s song titles became part of the marketing of stains. “Grace, Too” was launched as Grace, while “At The Hundredth Meridian” became simply Meridian.

For Drake, his chart-topper “God’s Plan” could hypothetically turn into God’s Strain.

The rapper is a relative latecomer to the investment boom surrounding Canadian cannabis businesses.

A period of growth sparked around legalization last year has given way to widespread consolidation as cannabis growers face pressure from investors to deliver better financial results. Other setbacks, such as Ontario‘s stringent laws around storefront locations, have slowed expansion but left many in the industry hopeful for the future.

Drake’s agreement with Canopy Growth Corp. has a number of stipulations, including certain performance targets that must be met within 18 months to maintain the non-Canadian licencing rights to More Life.

Canopy Growth has the right to nominate two directors to the More Life board as well as a pre-emptive right to maintain its ownership interest in the company.