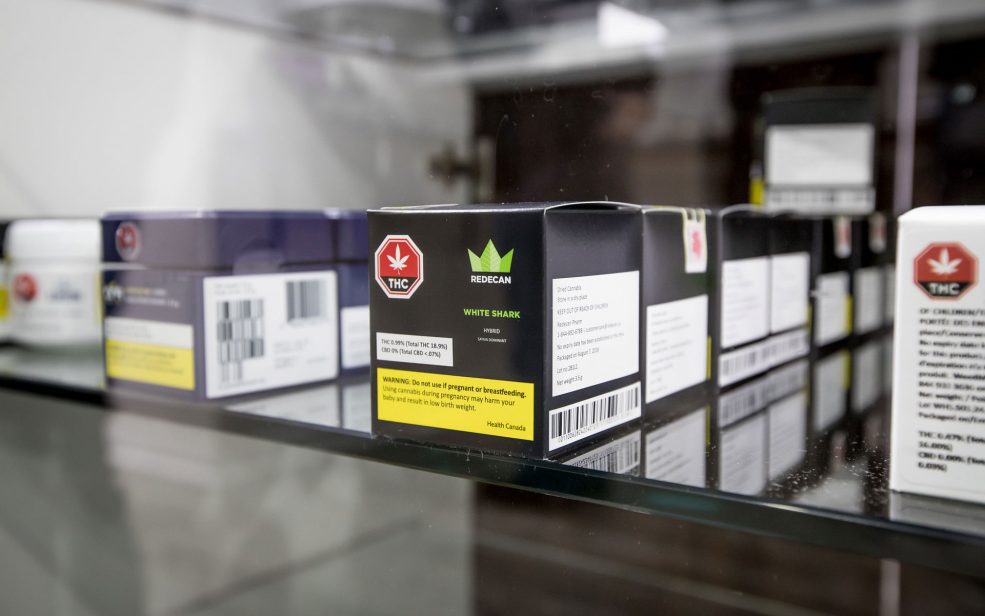 TORONTO — Cannabis retailers will soon be able to sell products online or over the phone for in-store pick-up as the Ontario government adopts a “click-and-connect” sales model to expand access to legal marijuana.

The shift comes as the Progressive Conservative government pledges to lift a cap it imposed on the number of cannabis stores in Ontario.

“All of the provincial jurisdictions are learning and trying to make sure that we take the best approach,” Phillips said. “Our priorities are getting rid of black market cannabis and safety in our communities.”

The government had initially said there would be no cap on the number of retail pot shops after cannabis was legalized. That decision marked a change of course from the previous Liberal government, which created the Ontario Cannabis Store and had planned to tightly control cannabis sales through government-owned stores similar to the LCBO.

But a supply shortage prompted the Tory government last December to cap the initial number of pot retail licences to just 25 so operators would be able to open.

The number of legal pot outlets in Ontario is increasing from 25 to 75 this fall.

The government also said Wednesday it will allow licensed producers to have retail stores on each of their production sites to further increase access.

The Tories had planned to allow that after coming to power in 2018 but did not enact the necessary regulations when the supply shortage caused them to cap the number of retail stores.

The government said Wednesday it will amend legislation and provincial regulations to make the changes but has given no immediate timeline when they will take effect.

“In an era where customers are used to an Amazon Prime experience … anything the government can do to allow these legal markets to reach consumers on channels they’re already on is a step in the right direction,” he said.

Khan said the government needs to uncap the retail market if it wants to continue to fight the illicit market.

“They need to move fast on that, and I think they will,” he said.

One consumer advocacy group praised the move towards “click-and-connect” sales but said the government could have gone further.

“It makes the legal market more consumer-friendly by increasing access and allowing consumers to place orders and pick them up … but it would be that much better if they coupled that with the ability for stores to provide deliver services,” said David Clement, manager of North American affairs for the Consumer Choice Center.

Clement said the changes that allow pot producers to open retail space could create a tourism industry around cannabis.

“If you go to brewery or a distillery, often you can take a tour or talk to the master brewer,” he said. “That on-site selling opportunity has been used to provide consumers with other experiences they otherwise wouldn’t have.”