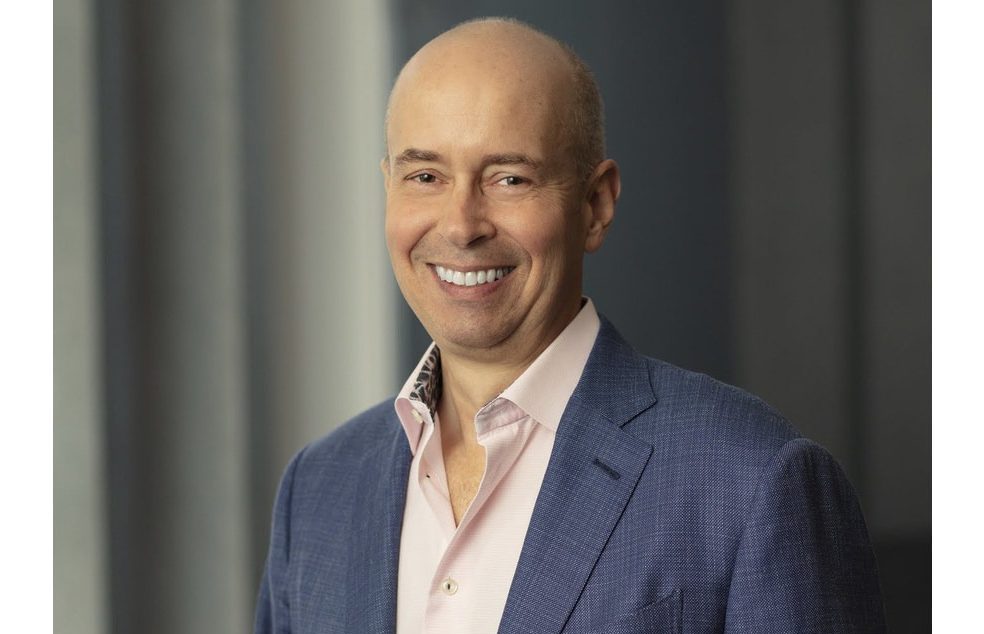 Shares of Canopy Growth Corp. got a much needed lift this morning, as the cannabis producer named veteran Constellation Brands executive, David Klein, as its newest chief executive.

Klein had been serving as chief financial officer at Canopy’s largest shareholder, as well as chairman of the board at the cannabis producer.

His appointment replaces that of Mark Zekulin, who had served in a variety of roles at Canopy, including president, co-CEO, and more recently CEO, after fellow co-founder Bruce Linton was ousted earlier in the year.

Canopy shares gained $3.33 or 13.5 per cent at $28.05 in late morning trading on the Toronto Stock Exchange, following the announcement.

Mark Zekulin is expected to step down as CEO and resign his seat on the board of directors of Canopy effective Dec. 20. His resignation will mark, no pun intended, a definitive shift in the culture at arguably Canada’s largest cannabis producer, as both original founders will have been removed from their company, this year – one year removed from national legalization.

David Klein’s tenure as CEO at Canopy Growth will come into effect Jan. 14, 2020.

“Canopy Growth sits at the forefront of one of the most exciting new market opportunities in our lifetime,” Klein said in a statement.

He said no company is better positioned to succeed in the emerging cannabis market.

“I look forward to working with the team to build on the foundation that has been laid, to develop brands that strongly resonate with consumers, and to capture the market opportunity before us.”

Canopy said Klein was selected following a recruitment process using a global recruitment company and that many candidates were interviewed.

Linton’s departure back in June, Zekulin’s impending replacement, and the subsequent changes on the board, come as a result of Constellation expressing displeasure with the company’s financial results, following their investment.

Linton, who had been the public face of the company as it grew into an industry leader after its founding in 2013, said he didn’t want to leave, but the being said, he didn’t leave empty handed. He received $9.33 million in the fiscal year ended March 31, up from $2.52 million a year earlier, according to a regulatory filing. It included $8.56 million in option-based awards, a $450,000 bonus, $318,000 salary and $3,568 in other compensation. He also received a $1.5-million payout after being terminated without cause as of July 2.