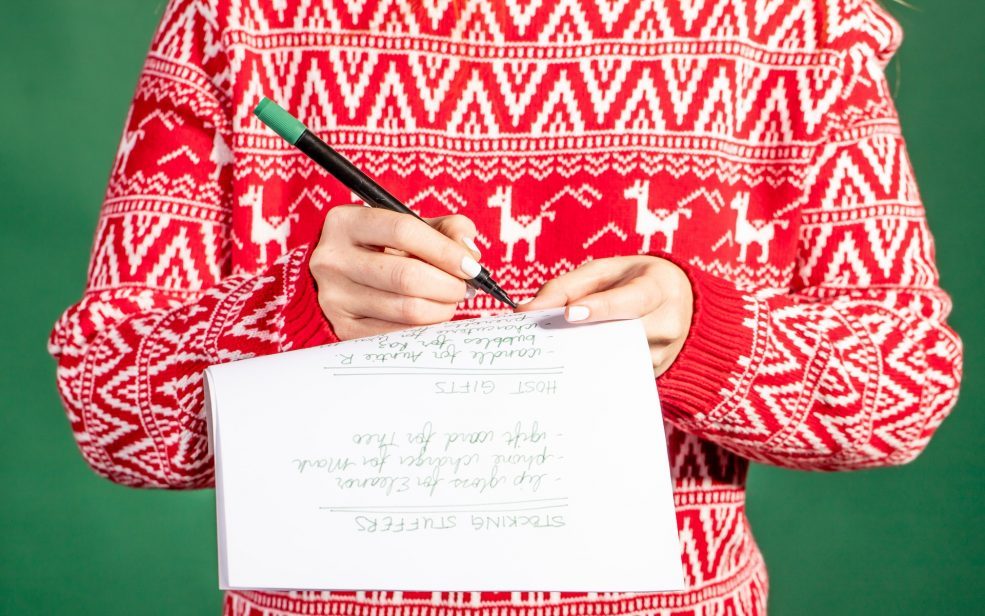 5 Cannabis Laws You Should Know for the Holidays

Winter is upon us, and in addition to the cold and holiday cheer, another thing we can count on are more police roadblocks to find and deter impaired driving, whether it’s cannabis, alcohol, or other.

But did you know that just driving with hemp in your car can end in a ticket- even if you’re completely sober!

That happened to three drivers in Ontario recently.

On Nov. 26, three drivers in Peterborough County were charged for having “cannabis readily available”.

“Unsealed, open marijuana in the front seat of a car is the wrong place for it. The recommendation is: it has to be packaged or in a sealed bag or duffel that is easily clasped and not accessible to the driver.”

That sure is a bad situation to find yourself in. So here are a few tips from the Cannabis Life Network for making merry with marijuana this holiday season!

1. Can you have cannabis in your car?

Maybe you just grabbed at the local dispensary and you’re heading home for some heavy tokes, and your soon-to-be-consumed pot is sitting in the center console in your car. You were so excited that you already ripped open the package to get a sniff of those dank buds.

All of a sudden, you hit a roadblock, which are always out in force during the holidays.

You should know that if the cannabis has been opened, or it’s otherwise not in its original packaging, it must be in the trunk- much like alcohol. So if you have dried flower stored in a ziploc baggie, you should have it in your trunk, despite the fact that it is useless unless you grind it up, roll it in a joint, and light it.

This is evidence of the double standard between cannabis and booze, since alcohol doesn’t have all those step- it’s easy as cracking the bottle and taking a swig.

But regardless of how fair the rules are, if you’re found breaking it, you can be fined hundreds of dollars, making it a potential goldmine for police departments.

That’s 30 grams overall, not per strain, and it applies to dried cannabis. If you’re wondering how 30 grams of dried cannabis compare to fresh cannabis, edibles, or cannabis seeds, the Department of Justice website states:

“One (1) gram of dried cannabis is equal to:

If you’re found with more than that, you’re looking at a ticket for small amounts and up to 5 years if you’re way over that.

That means if you’re planning on gifting cannabis to anyone for the holidays, you shouldn’t carry up to 30 grams of dried flower on you at a time.

You’ll hear a lot about the quality and safety of licensed cannabis compared to the black market, but the major difference aside from those claims is having the license itself.

In Ontario, you can face fines up to $100,000 and 1 year in jail if you bought it from the wrong place or manufacturer.

That means if you’re buying cannabis online, your only legal option is the provincial cannabis websites. Like the Ontario Cannabis Store, for example. Furthermore, you’re only allowed to buy from the province you’re in.

4. Don’t Get High with Minors

Under the Cannabis Act, you could face up to 14 years in jail for giving or selling cannabis to someone underage. That means any cannabis-containing gifts and even holiday tokes.

The legal age for marijuana also depends on which province you’re in. While in most of Canada the legal age is 19, Alberta and Quebec are the exceptions. In Alberta, you can legally purchase and consume cannabis at 18. It’s the same in Quebec- until Jan. 1, 2020, that is. After that, the legal age for cannabis in Quebec is jumping from 18 to 21 years old!

The only way to be 100% certain that you’re not about to smoke with somebody underage would be checking everyone’s ID before sparking that joint.

5. Flying High for the Holidays

Don’t take it with you on any international flights, and make sure you’re within the legal limit of 30 grams. If you accidentally take some cannabis in your carry-on to another country, not only will you be subject to that country’s cannabis laws (which are practically guaranteed to be more strict than Canada’s), you’ll face up to 14 years in jail in Canada, too.

Depending on how much you take with you, you could also face drug smuggling charges on top of that, so it’s best to not take any cannabis with you if you’re travelling outside of Canada! for the holidays!