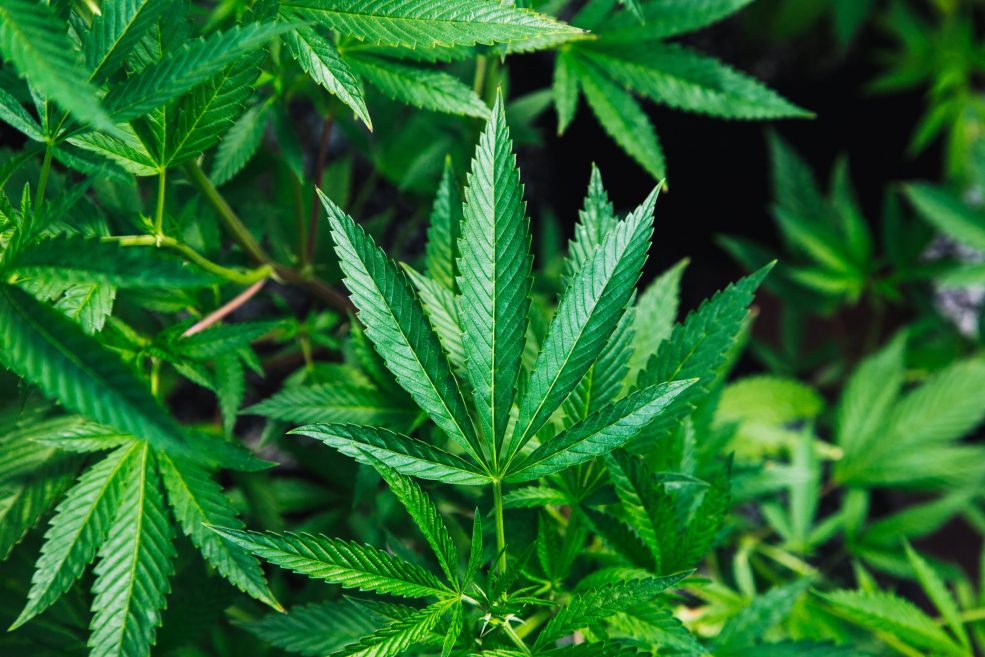 While coffee may immediately spark as their main cultivator, Colombia has been harvesting and exporting cannabis for years as well, though for decades the latter was illegally trafficked, often alongside a notorious white power.

With the expansion of legal cannabis within the country, and the industry continuing to reach new markets and diversify, the treatment of domestic medical patients with cannabis, grown at home, is a natural next step.

The seven patients received the treatment in the nation’s capital, Bogotá, on the cusp of nationally mandated self isolation and social distancing measures, aimed at countering the spread of COVID-19 within the South American democracy.

This milestone for the local legal industry comes at a crucial time when homegrown cannabis and its expansion with consumers aims to redefine itself and gain greater outreach and acceptance. Although long featuring a history with the plant, remarkably this first group of patients marks the first time that a South American country has treated patients with cannabis legally grown domestically; normally patients have received treatment using international sources.

Andrés Galofre, the co-founder and vice president of Khiron Life Sciences, the Colombian-Canadian company that produced and distributed the personalized treatment doses, noted that there are around 6 million patients within Colombia alone that could sit to benefit from this new treatment plan.

Khiron Life Sciences harvested cannabis flower from its facility in Piedras, Tolima, with their lab in Bogotá processing the plant.

“It’s important to note that this medication, administered orally, is not a cure, but rather a treatment that can significantly improve patient’s quality of life,” explained Galofre.

Colombia stands to be a leader in the industry, and within South America, as unlike in many other countries around the world where significant resources are needed to grow quality cannabis, the plant thrives naturally within Colombia’s climate and biodiversity.